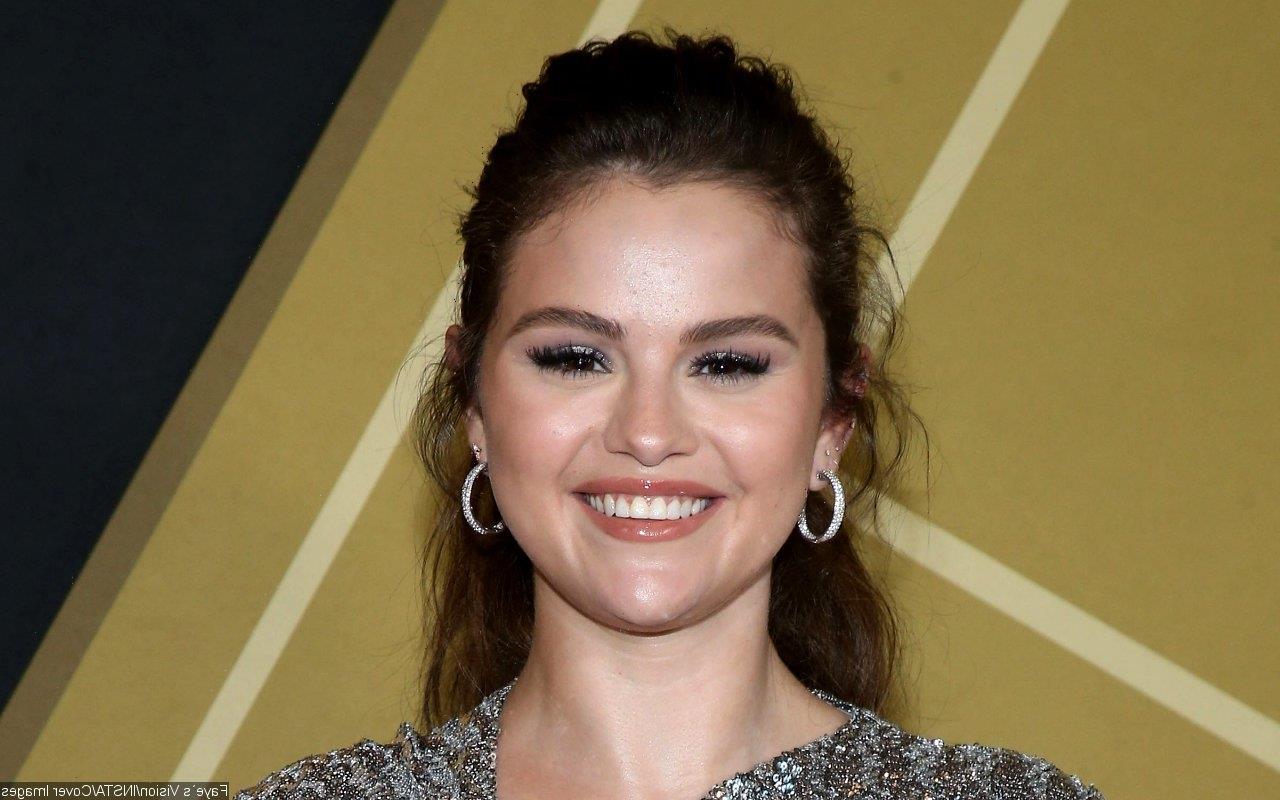 The ‘Lose You to Love Me’ hitmaker shares her experience of living with the disorder, which causes extreme mood swings, in her new documentary ‘My Mind and Me’.

AceShowbiz –Selena Gomez deals with her bipolar disorder on a “day by day” basis. The 30-year-old pop star has opened up about her experience of living with the disorder, which causes extreme mood swings, in her new documentary, “Selena Gomez: My Mind & Me“.

In a preview clip from the documentary, Selena shares, “When I first got out, I didn’t know how I’d cope with my diagnosis. What if it happened again? What if the next time, I couldn’t come back? I needed to keep learning about it. I needed to take it day by day.”

Despite this, Selena insists she’s now in a good frame of mind. The chart-topping star, who has been open about her mental health struggles in recent years, said, “I am happier, and I’m in control of my emotions and thoughts more than I have ever been.”

Selena recently confessed that she feels “nervous” about sharing her “difficulties” in her new documentary. The “Lose You to Love Me” hitmaker admitted to having mixed feelings about the project.

She explained, “As nervous as I am to put out something this personal, in my heart I know now is the time. I hope that by sharing my experiences and difficulties, it will help people feel inspired to share their own stories. And to have hope that things can and will get better.”

The documentary looks at the pop star’s mental health journey, and Selena admitted that the project “took on a life of its own”. She said, “It was never this thought-out plan thinking we were going to capture these very personal parts of my life. It just evolved from there.”

Selena teamed up with director Alek Keshishian to make the documentary. And Selena relished the experience of working with Alek, who is best known for his 1991 Madonna documentary.

She said, “He is very kind and nurturing, and I have complete trust in him. Most of the time, I forgot he was even around. Sometimes he was just using an iPhone hiding in the corner.”