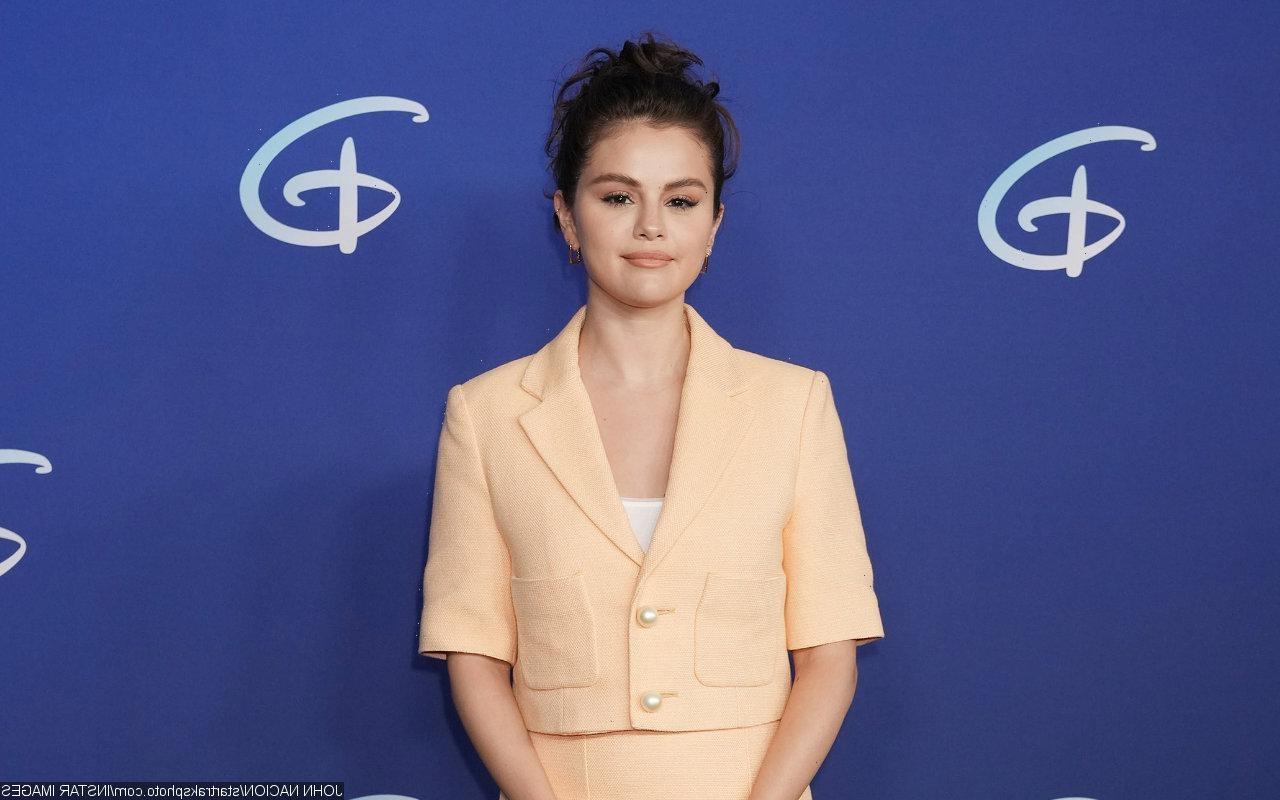 Elsewhere in the interview, the Mabel Mora depicter on ‘Only Murders in the Building’ admits to feeling ‘frustrated’ when she found it so difficult to be taken seriously.

AceShowbiz –Selena Gomez has opened up about the self-doubt she felt transitioning from a child actor of Disney fame to adult acting roles in Hollywood. In a new interview, the actress and singer said she “felt like a joke” during her transition from Disney child star because she found it so difficult to be taken seriously.

The 29-year-old singer/actress started her career on kids TV series “Barney and Friends” before starring in Disney’s “Wizards of Waverly Place” and she admits it was “frustrating” when she later attempted to move into mode grown-up acting roles.

She told The Hollywood Reporter’s “Awards Chatter” podcast, “I felt like it was very difficult for people to take me seriously. I have slowly pushed through that, and I’m really glad, but it was very frustrating. I felt like a joke, you know?”

Selena made the move from child star after “Wizards of Waverly Place” ended in 2012 and one of her first break-out roles was in crime drama “Spring Breakers” opposite another former Disney star Vanessa Hudgens. She has since been able to carve out a career for herself post-Disney and her most recent project is Hulu TV series “Only Murders in the Building“.

Elsewhere in the interview, Selena touched on another milestone in her life, her break-up with ex-boyfriend Justin Bieber and admitted the split helped shape her as a person. She explained, “It allowed me to develop a character where I don’t tolerate any sort of nonsense or disrespect … I was, you know, obviously going through a really tough break-up, and then I was left with the question of my career and where am I gonna go and what’s gonna happen.”

The pair parted ways in 2018 and just months later, he went on to marry model Hailey Bieber [Hailey Baldwin].

Selena also went through a terrifying health scare when she was diagnosed with lupus and needed a kidney transplant. She added, “Being on the other side of it, I have to be honest, it’s [the real life drama] actually been really good for me It was necessary for me to walk through those things, I had a lot of soul searching to do. By all means, I don’t have life figured out, but I do know that during that time I was learning so much about myself.”