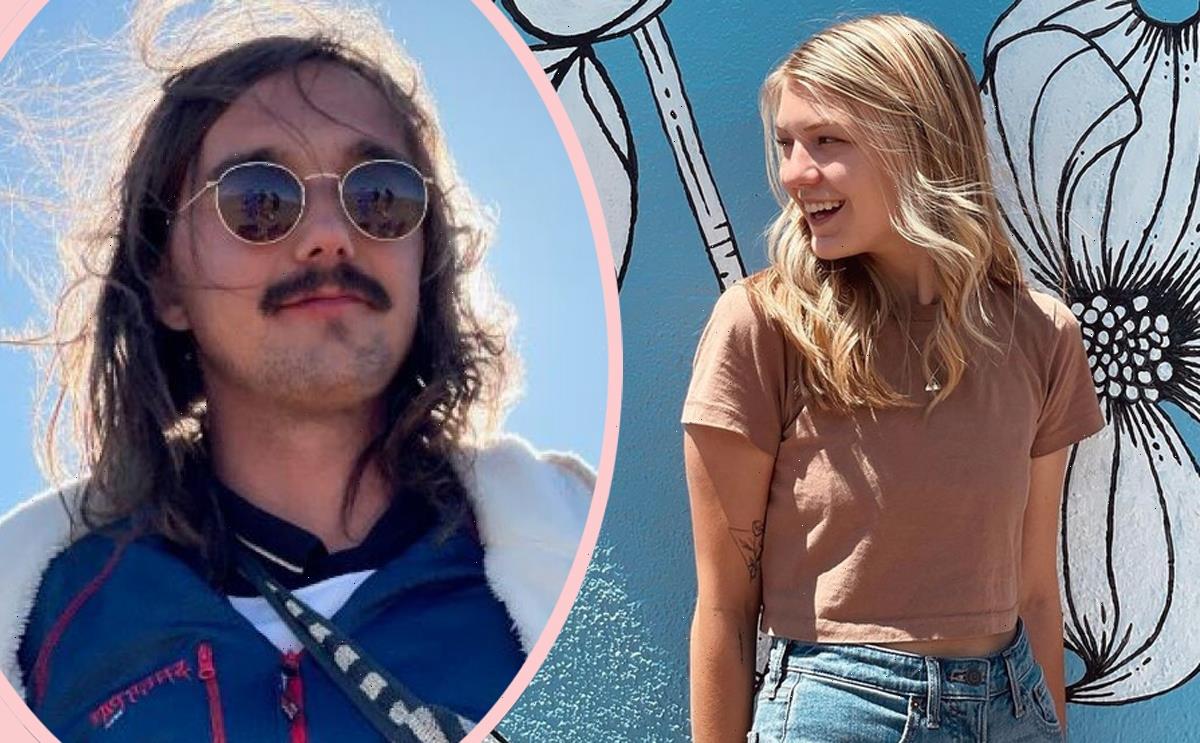 Another missing person in the same area Gabby Petito was found??

It’s hard to conceive how many people go missing in the US every year, particularly in national parks, but there have already been so many other cases that have come to light due to the extra attention from Gabby’s disappearance and eventual murder investigation. While the YouTuber‘s case may be winding down, other searches are still ongoing — this one since June!

Cian McLaughlin was last seen on June 8 hiking alone in the Grand Teton National Park in Wyoming. Another hiker remembers seeing the  27-year-old heading south toward Taggart Lake. The witness apparently had a whole conversation with Cian, who has a thick Irish accent and is described by his loved ones as particularly chatty. That morning he texted with friends and FaceTimed with his mother in his native Ireland. Unfortunately, no one has seen him since. 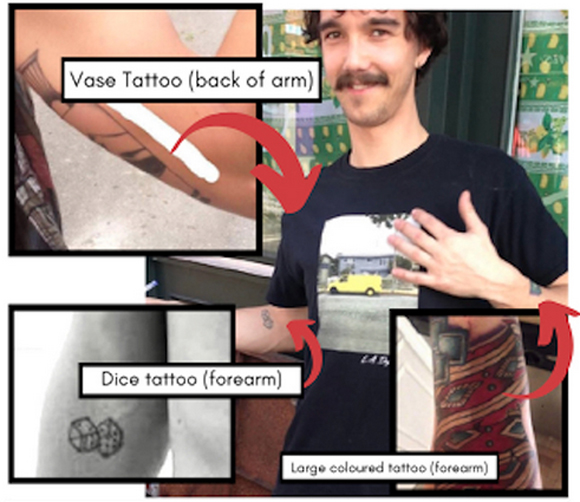 Cian’s vehicle was found at the Lupine Meadows Trailhead. He is an avid outdoorsman who was working as a snowboard instructor. His longtime friend Max Newman told Irish paper Independent.ie:

“He was in his element out there and had been living there for a year, working on a ski resort as a snowboard instructor. He was super-fit and really outdoorsy and he knew the trails in Grand Teton quite well, as he was always up there. He was having a good summer and was taking it all in his stride. He was always making travel plans and had intended to go to New York for a weekend later in June.”

His mother, Gráinne McLaughlin, has lost hope of finding her son alive — but not of finding him. She has been in the States with her brother and her partner searching since mid-June, but she was told early on, as the search was scaled back, that there was little chance of finding him alive considering where he was lost. She told RTÉ News on Monday:

“I went through a huge amount of grief at that time. We arrived on 17 June and pretty much two days later we were told this was a recovery operation. That was really hard.”

“Knowing Cian as being very sociable and chatty, he definitely would have talked to people and so someone may remember having seen him on the trail. Our appeal is to anybody who was in the park around June 8th and who may have taken photos. We are asking them to have a look at their pictures and see if there is someone in the background. They can share them with us at ”

“We are coming towards winter and we expect the snow to fall. That will make some of the clues we are looking for a little more difficult to find.”

“The search for Cian won’t end from our perspective until we find him.”

We hope this search has a happier ending than most of the others we’ve witnessed lately. 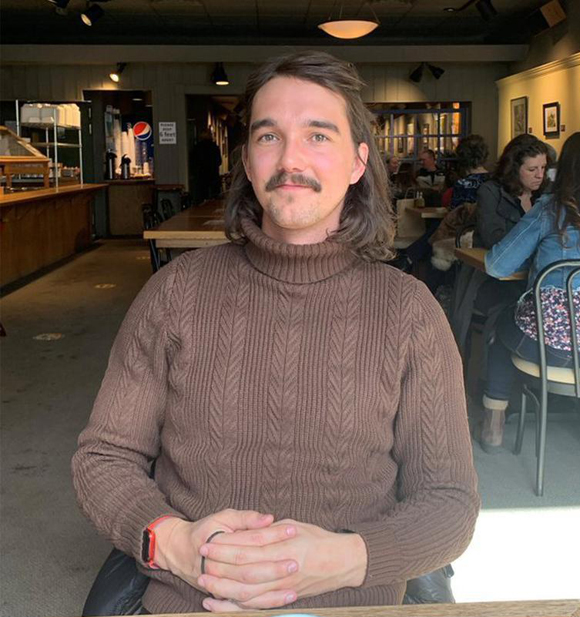 Anyone with photos, video or information that can help in the search for McLaughlin is asked to email You can also call or text (888) 653-0009 or visit nps.gov/ISB and click on “Submit a Tip.”