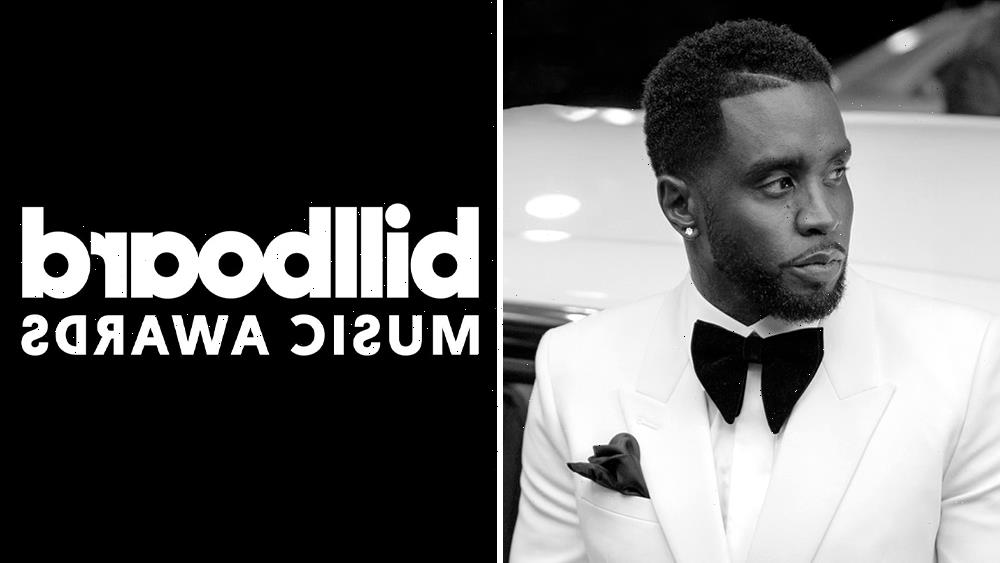 Sean ‘Diddy’ Combs will make his hosting debut at the 2022 Billboard Music Awards, set for May 15 on NBC.

His appearance as emcee will also mark the 25th anniversary of his first Billboard Music Awards win in 1997 for his album “No Way Out.” In addition, Combs will executive produce the live show from the MGM Grand Garden Arena in Las Vegas.

“This will be unlike any awards show. I’m bringing the love and setting the frequency at an all-time high,” said Combs in a statement. “The Billboard Music Awards truly represent the artists and where music is today, so I’m excited to curate the biggest live performances and surprises. The world has to tune in to see.”

Combs is a two-time Billboard Music Award winner for Top Rap Song (1997) and Top Rap Artist (1997). He’s had 37 hits on the Billboard Hot 100 Songs Chart and last took the stage at the awards in 2017 to pay tribute to The Notorious B.I.G. on what would have been the late icon’s 45th birthday.

The Billboard Music Awards honor the year’s top performing artists on the Billboard Charts across all genres of music. The show will not only honor Mary J. Blige with the Icon Award, but feature performances by Burna Boy, Latto, Megan Thee Stallion, Rauw Alejandro, Red Hot Chili Peppers and Blige herself.

Depp Gets Defensive In Testimony About Drug Addiction, Blackouts & More

Complaint Against Bill Murray Forces Suspension Of Production On ‘Being Mortal’