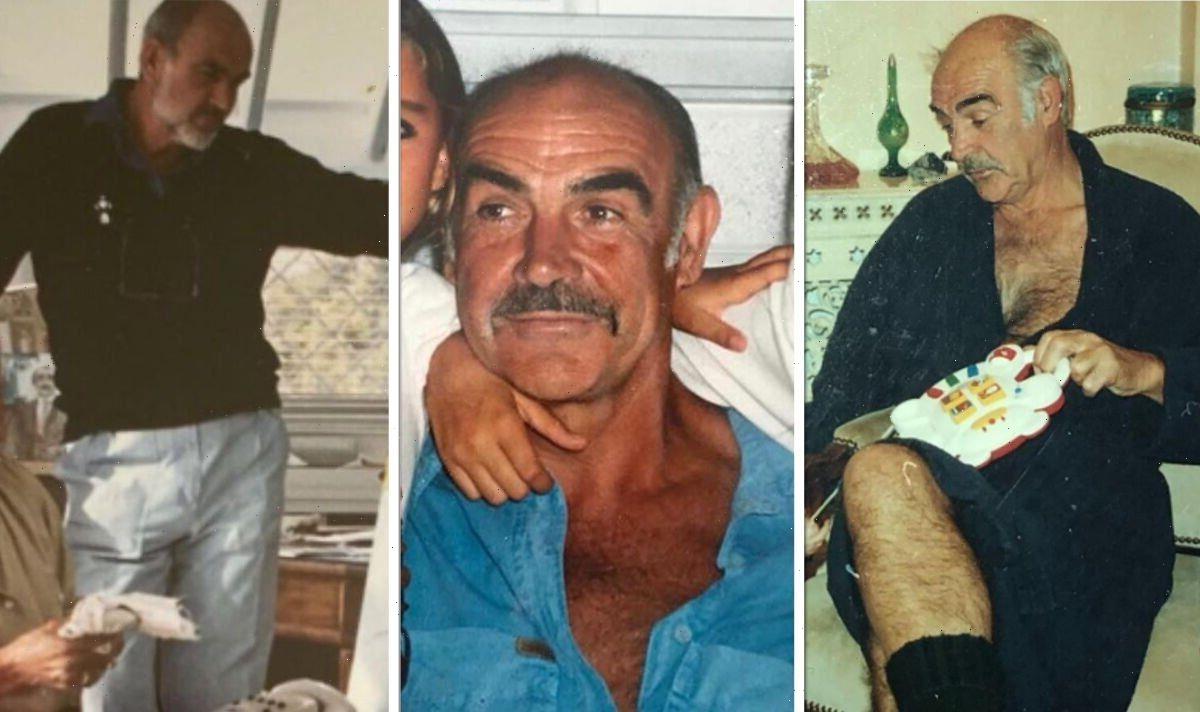 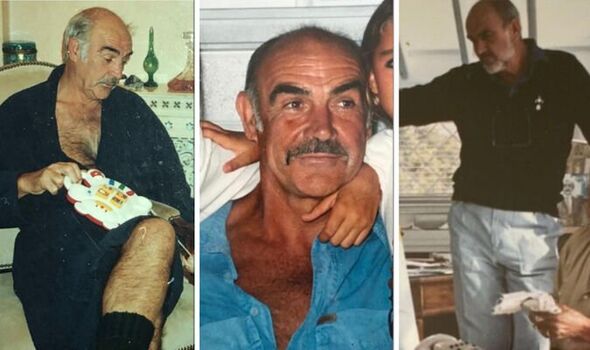 He had been struggling with dementia for two years leading up to his death.

On the second anniversary of Sean’s passing, his granddaughter Saskia Connery posted a loving tribute to the star.

She posted a collection of photos of her grandfather surrounded by his family.

Saskia captioned the post: “2 years ago we lost our leading man… Not a day goes by where I don’t miss you.”

The 27-year-old shared some intimate photos with her grandfather.

Saskia’s thousands of followers flooded her comment section with love

Fans shared their messages of support and love with the socialite as they also mourned the star.

One photo included a young Jason and Stephane Connery

The Bond actor was pictured with his young son Jason and his stepson Stephane.

Sean’s other granddaughter Samara also made an appearance in the photo montage.

There was an outpouring of love for the late actor

One follower commented: “Like many we raise a glass to him on this day.”

Sean Connery was the first actor to portray James Bond

He starred in seven James Bond films and first appeared in Dr No in 1962.