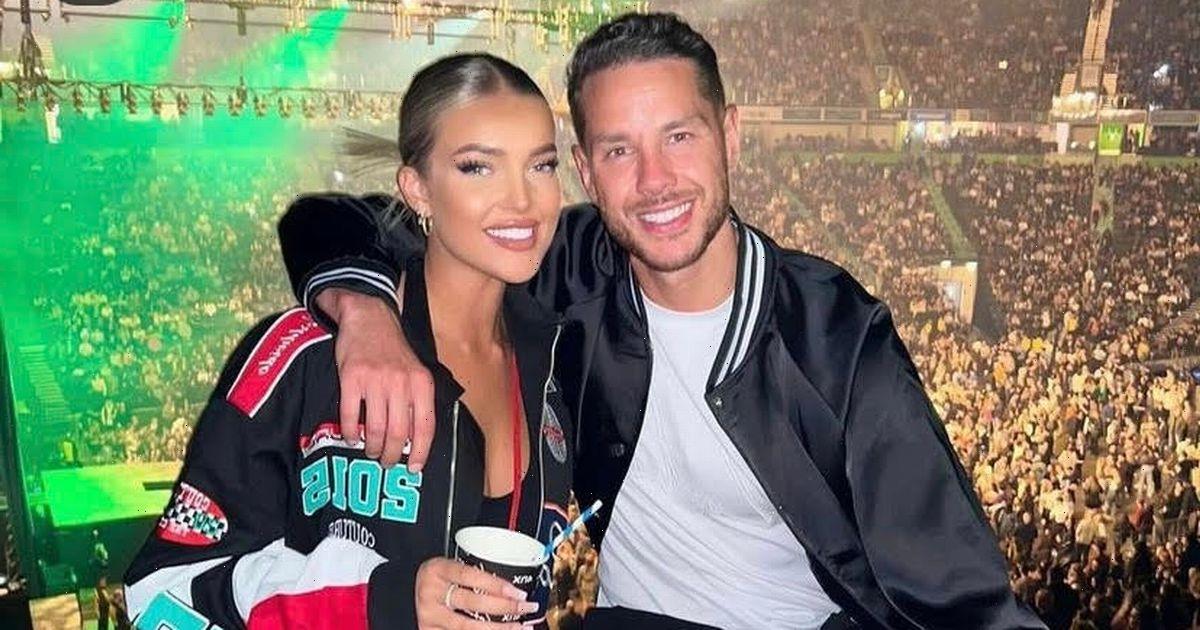 He recently denied he’d reunited with his ex Kady McDermott after appearing to be on holiday with a new flame, and now fans think they’ve worked out who Scott Thomas’ new girlfriend is.

The Love Island star sent his 995,000 followers wild after sharing a cosy snap with fellow Islander Mary Bedford, leading them to believe the 22 year old is who Scott has been romancing.

The 33 year old’s fans immediately took to the comments section of the Instagram post, with one writing: “I knew you were having a thing w Mary for a while now”.

A second wrote: “Nice couple,” while a third added: “Cute together tho Scott you’re a fab person x”.

A fourth fan even branded Mary Scott’s "girlfriend, writing": “Your girlfriend is beautiful”.

Alongside the post, which sees him wrapping his arm around Mary at a Stormzy concert in Manchester, PR guru Scott wrote: “It was mega to join some of our talent from @thesocialpr_ down at the Stormzy concert on Saturday courtesy of @thecouture_club …What a show! What a night."

He continued: "All topped off nicely by @thesocialpr_ team securing national press for @thecoutureclub_ activation. So proud of how the brand has come and privileged to play even just a small part in their journey."

The star added a heart emoji onto the end of his post, which saw him share a series of snaps with his clients. But he posted the picture of himself and Mary first, suggesting they could be mixing business with pleasure.

Commenting beneath the post, Mary added a series of shaking hands emojis, to which Scott replied with a love red love heart emoji and a fist bump.

Mary, who starred on the latest series of the ITV2 dating show and was coupled up with Aaron Simpson, also shared the same snap on her Instagram Story with two heart emojis.

She included the caption: “Get a manager who goes to see Stormzy with you” and tagged Scott in the post.

Scott, who is the twin brother of Waterloo Road actor Adam Thomas, also commented on Mary’s Instagram grid post from the evening with a firework emoji.

Their interactions had fans’ tongues wagging, with many liking the comments and noting what a good couple they make.

After starring in the second series of Love Island back in 2016, Scott has gone on to launch The Social PR, a PR agency based in Manchester with clients such as Mary and former Emmerdale star and I’m A Celebrity winner Danny Miller, as well as brands like Filter By Molly Mae and boohooMAN.

Most recently Scott was forced to deny he was back with his former Love Island co-star Kady after fans thought the pair were holidaying together in Tulum, Mexico thanks to them posting pictures at the same time from sunny locations.

A source told OK!: "Scott is on holiday in Tulum, while Kady is in the Maldives. So, this is not the case."

A mystery woman could however be seen in Scott's videos from his holiday, including her fully manicured nails as the pair enjoyed a dinner date.

For all your updates on Scott Thomas, sign up to our daily OK! newsletter.