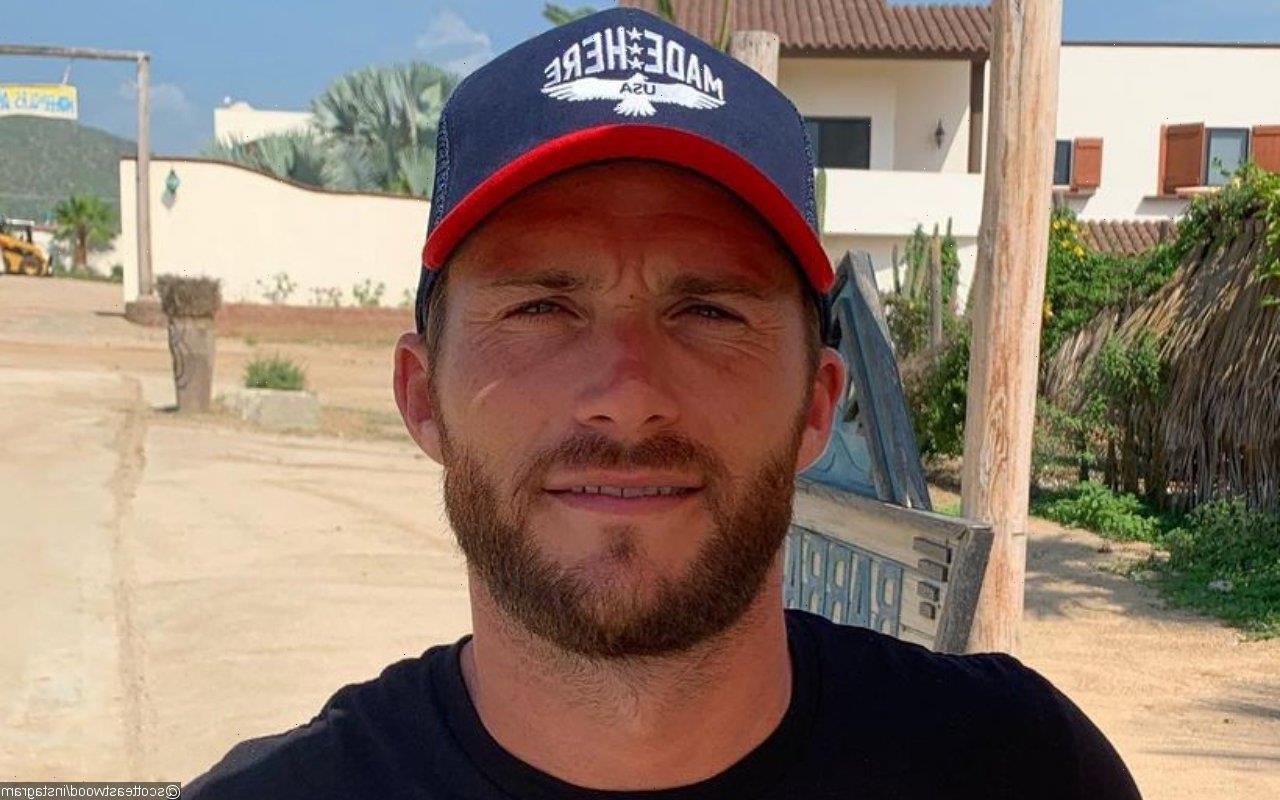 Five years after revealing that it’s ‘harder’ for him to start a new relationship following his girlfriend Jewel Brangman’s death, the ‘Wrath of Man’ actor is seen wrapping his arms around a brunette beauty while swimming in the Tyrrhenian Sea.

AceShowbiz –Scott Eastwood may have found himself a new woman. The “Wrath of Man” actor has sparked new dating rumors after he was caught getting cozy with a mystery lady while taking a dip on the Amalfi Coast in Southern Italy.

In photos obtained by Daily Mail, the 35-year-old actor was all smiles while swimming in the Tyrrhenian Sea in the Gulf of Salerno with the brunette beauty. In another pic, the leading man of “The Longest Ride” was photographed sunbathing together with his female companion on lounge chairs. The mystery woman could be seen sipping a glass of wine.

Offering a glimpse at his Italian vacation, Scott took to his Instagram account on Saturday to share a series of videos and a group photo taken at the nightclub Lio Ibiza. His post included clips of him enjoying live music, dinner with city lights view and an acrobat’s limber performance. “Amazing few days in the islands. Great music, great friends. Spain is an amazing country,” he wrote in the caption.

Scott was previously linked romantically to Ashton Kutcher‘s mistress Sara Leal, “One Tree Hill” alum Jana Kramer, Playboy 2015 cover model Brittany Brousseau, and the gymnastic coach Jewel Brangman. However, after Jewel’s passing, “The Outpost” actor revealed that it was “harder” for him to start a new relationship.

“I dated a girl a couple of years ago who died in a car accident,” Scott told GQ Australia in August 2016. He then detailed Jewel’s death to the magazine as saying, “The f**ked up thing is, it was a fender bender, and there was a recall on airbags. Her airbag exploded. It shot a projectile through her body. It split her spine, and…I’ve never told anybody that.”

Scott went on to explain, “I’ve lost friends before, I’ve lost some great friends. But, I had never lost someone I had been really intimate with. Maybe it’s made it harder for me to date.” The son of actor/director Clint Eastwood further stressed, “It’s easy to fall in love when you’re young, right? And then you start to realize those feelings of love and stuff, passion, love, lust, sometimes they come very quickly, but they can also leave quickly.”