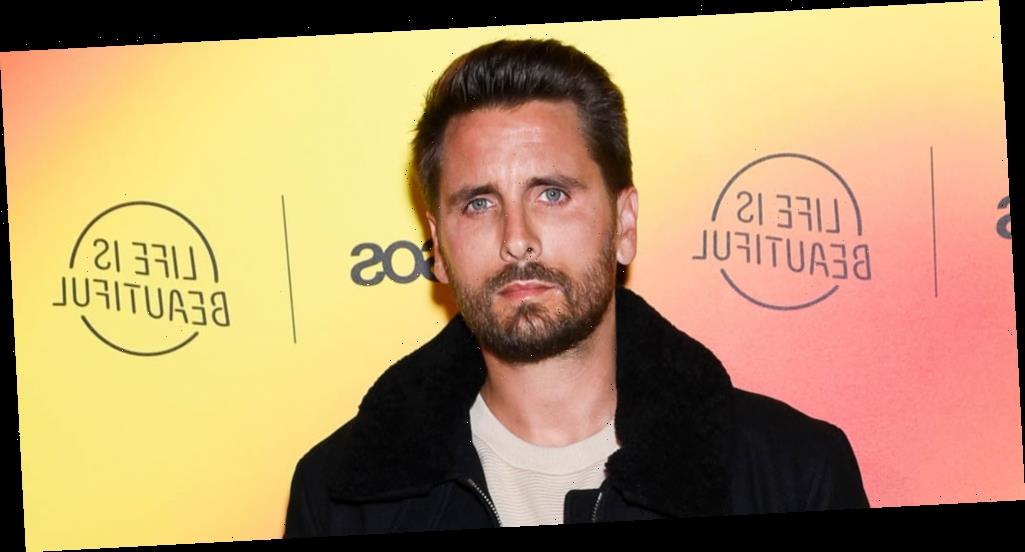 Scott Disick isn’t that happy with his most recent stint in rehab being featured on Keeping Up With the Kardashians.

During a new promo that was released this week, the 37-year-old reality star reacted to that being featured on the show.

“There couldn’t have been a bigger betrayal,” Scott shared in the video teaser. “She leaked me being there to the press.”

Later on, Scott is overheard saying that he “don’t trust anybody here” in the Zoom call which also included Kris Jenner, and Rob, Khloé and Kim Kardashian.

Scott entered rehab earlier this year and the news was quickly leaked online. Shortly after pics of him at the facility leaked, he checked out.

The facility where he was at in Colorado released a statement after the incident. Here’s what they said…

Watch the teaser for the upcoming episode below: