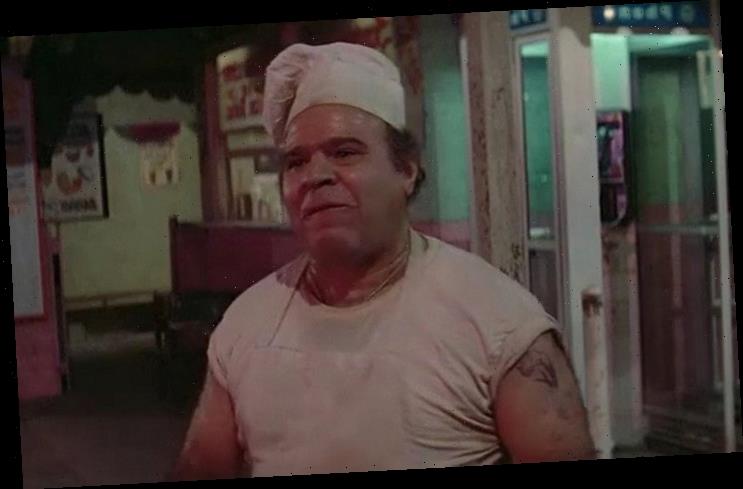 The Puerto Rico-born character actor who starred with Al Pacino in the 1983 mobster film is confirmed to have passed away at the age of 84 in Atlantic City, New Jersey.

The U.S. Army veteran was known for his work with Al Pacino, initially co-starring in the acting icon’s Broadway debut, a 1969 production of “Does a Tiger Wear a Necktie?“, and going on to appear onscreen together in “Scarface” in 1983 and 1993’s “Carlito’s Way“, in which he played a taco cook and a barber, respectively.

He was also part of the film casts for Bill Murray‘s “Where the Buffalo Roam” and “Shark’s Treasure” with Sylvester Stallone, and on TV, his credits included “Cagney and Lacey“, “The A-Team“, and “Kojak“.