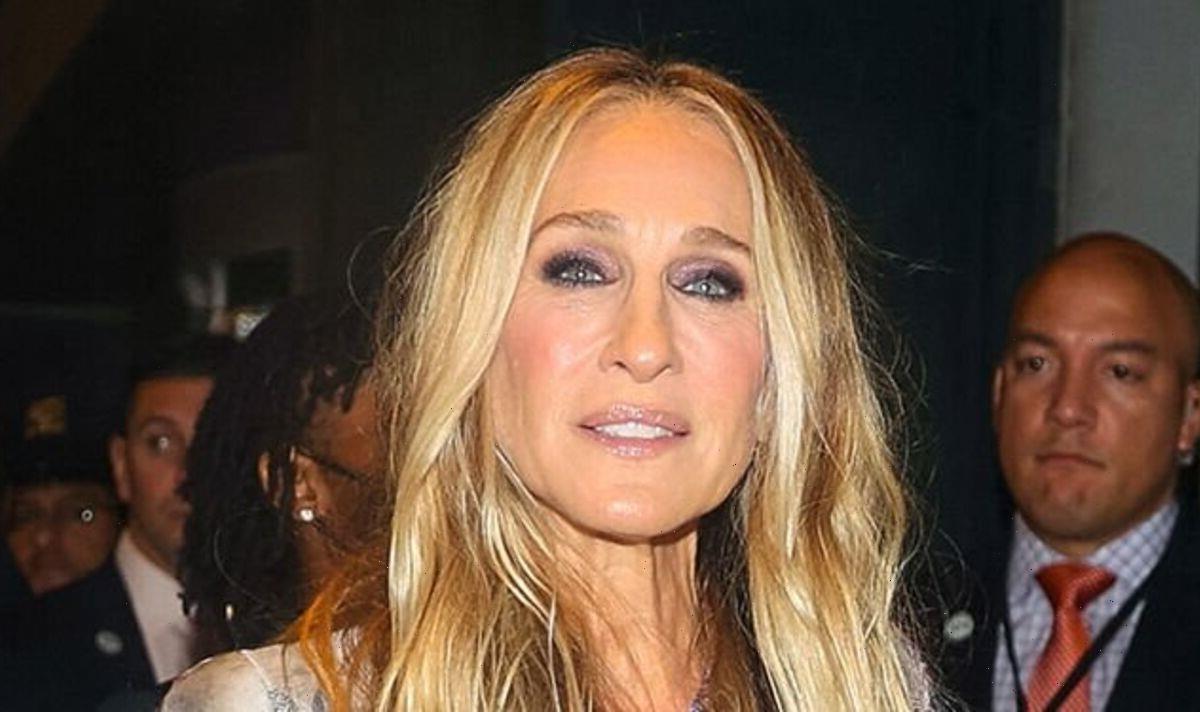 Sarah Jessica Parker attends premiere of 'And Just Like That'

Sarah Jessica Parker, 57, was at the New York City Ballet Fall Fashion Gala where she was due to be honoured for her work in fashion. However, according to a US publication, it was announced that the Hollywood star had vanished from the gala shortly after arriving due to a “sudden devastating family situation”.

The Sex and the City star reportedly left the star-studded event just minutes after arriving.

Sarah was being recognised at the New York Ballet’s 10th Annual Fall Fashion Gala but left before the ceremony.

A source told the US publication Page Six that it was announced on stage that the Hollywood actress had left the ceremony due to a “sudden devastating family situation”. 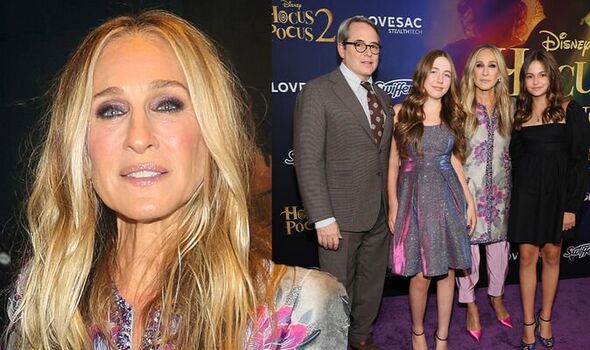 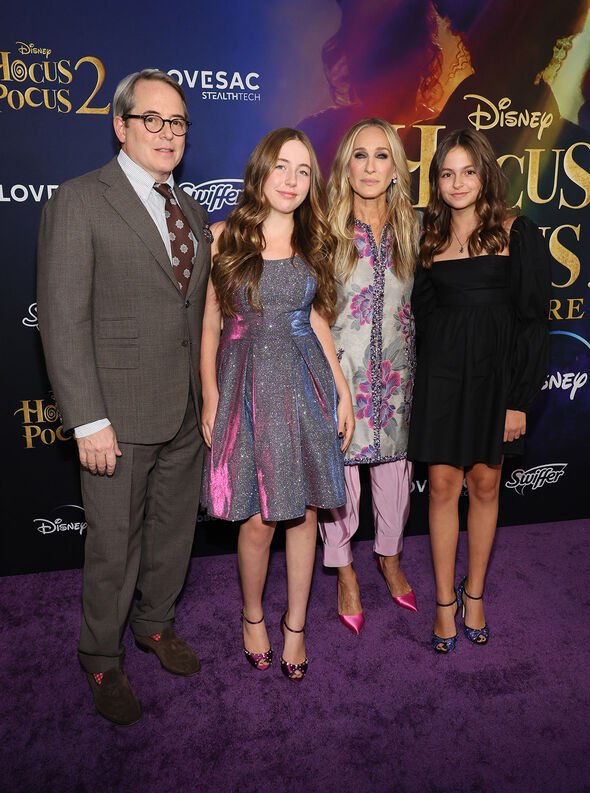 The Ballet Gala is a huge success for the dancing world and has earned over $24 million since its creation in 2012.

Despite Sarah’s absence, other celebrities were in attendance including Julia Fox, Solange Knowles, Kristin Davis and Claire Danes.

The event is described to pair “acclaimed choreographers with some of the fashion world’s most exciting talents and, in the process, has led to the creation of nearly 30 ballets that have reinvigorated the artform”. 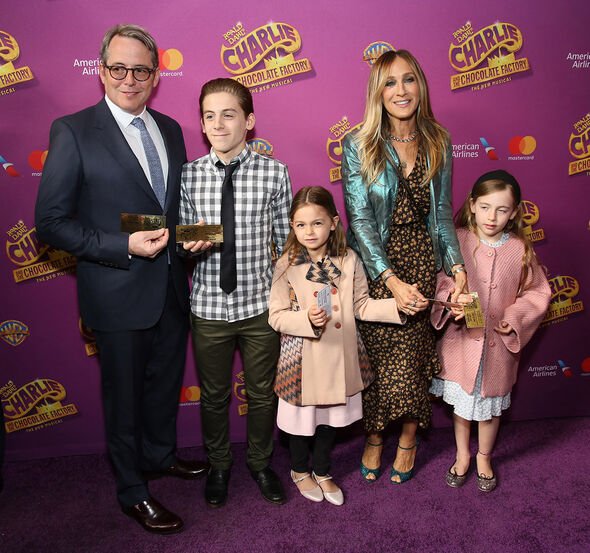 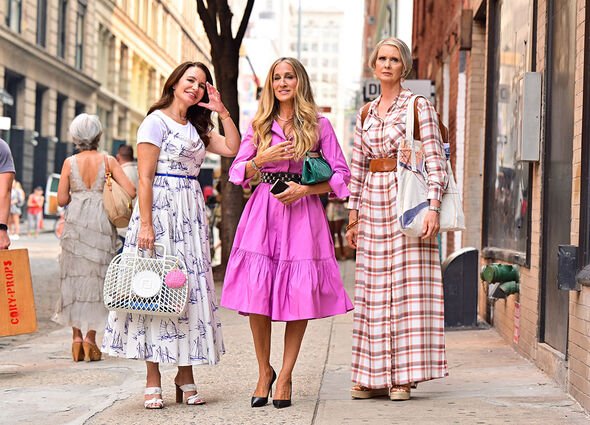 This comes just one day after Sarah attended the Hocus Pocus 2 with her husband Matthew Broderick and their twin daughters Marion and Tabitha, 13.

The couple also share son James, 19, who did not attend the premiere.

The couple’s three children are often kept out of the spotlight in an attempt to give them their privacy.

For the premiere, Sarah opted for an eye-catching tunic with a floral pattern, paired with purple harem trousers.

She paired this with hot pink shoes as she wrapped her arms around her daughters for the red carpet snaps.

Sarah styled her signature blonde tresses in a light wave and accessorised with a black clutch bag.

Meanwhile her husband, and Ferris Buelller’s Day Off star cut a professional figure in a dark suit and maroon tie.

Sarah Jessica, Bette Midler and Kathy Najimy, who starred in the original 1993 film Hocus Pocus, have all returned for the sequel.

They are reprising their role as the Sanderson sisters, a trio of witches who are summoned back from beyond the grave.

Whitney Peak, Belissa Escobedo and Lilia Buckingham play the group of youngsters who, along with the Sandersons, head up the cast of the new movie.

You can watch Hocus Pocus 2 on Disney Plus from tomorrow