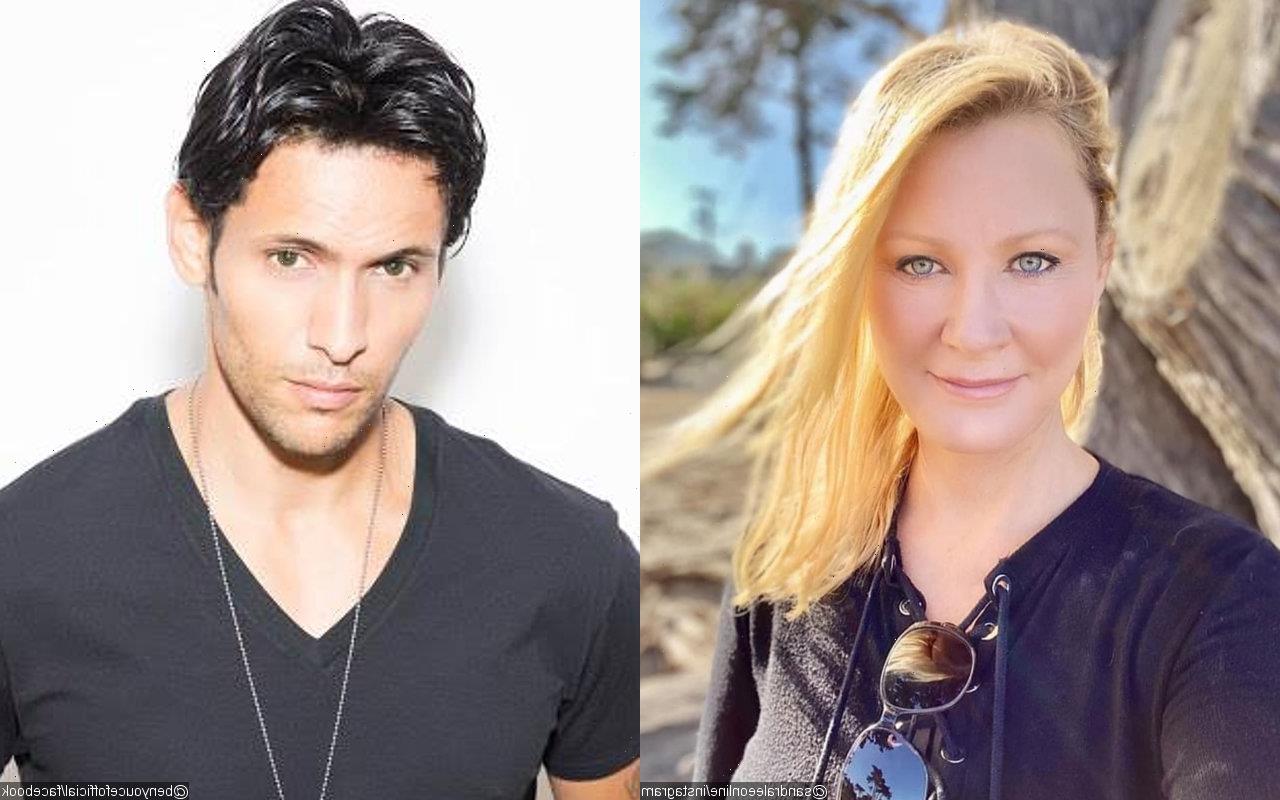 The smitten lovebirds spark engagement rumors after the ex-girlfriend of Andrew Cuomo is seen rocking a massive diamond ring on that finger during their vacation in Paris.

AceShowbiz -Are Sandra Lee and Ben Youcef already taking their relationship to the next level, a week after she was first caught together with the actor? Not so fast. A source has clarified the couple’s relationship status after they were hit with engagement rumors.

According to PEOPLE, the lovebirds are not betrothed yet and that any news about they getting engaged is “just rumors” now. A source tells the site, “They are really enjoying each other, but it is just rumors for now.”

Sandra and Ben first sparked engagement rumors after she was spotted flaunting a massive diamond ring during their vacation in Paris. The chef was seen rocking the serious bauble on her left ring finger as they were cozying up to each other in pictures obtained by The Post.

Ben, meanwhile, was sporting a band on his wedding finger. He and his girlfriend were pictured holding hands and sharing a hug on the street. At one point, he played a photographer for his lady love, taking her picture while she was posing on a parked scooter.

Sources told the site the two hit the City of Love to celebrate their supposed engagement. The two were seen outside Parisian hotspot L’Avenue on Saturday night, August 14, sharing an embrace before heading in for dinner.

The engagement rumors came just days after Sandra’s ex Andrew Cuomo announced his resignation as New York governor in the wake of sexual harassment allegations against him. She was reportedly left devastated by the news and Ben wanted to distract her with the romantic trip. The pair traveled to Paris after spending time in St. Tropez in the South of France.

“Ben really wanted to distract Sandra from all the news, so he whisked her away to Paris,” a source close to the Algerian actor told the site. “He knows how hard this has been on her and he wants to make sure she feels loved and supported.”

Sandra and Ben were first reported to be dating earlier this month, after they were spotted getting cozy during a trip in St. Tropez. At the time, the pair were seen walking hand-in-hand and sharing an intimate meal at the French Riviera hotspot.

A source told PEOPLE that Sandra and her new beau “became friends when they met at a Santa Monica restaurant in March,” noting that “it’s very early but they seem to have an undeniable connection, but both are taking things slowly and enjoying getting to know each other.”