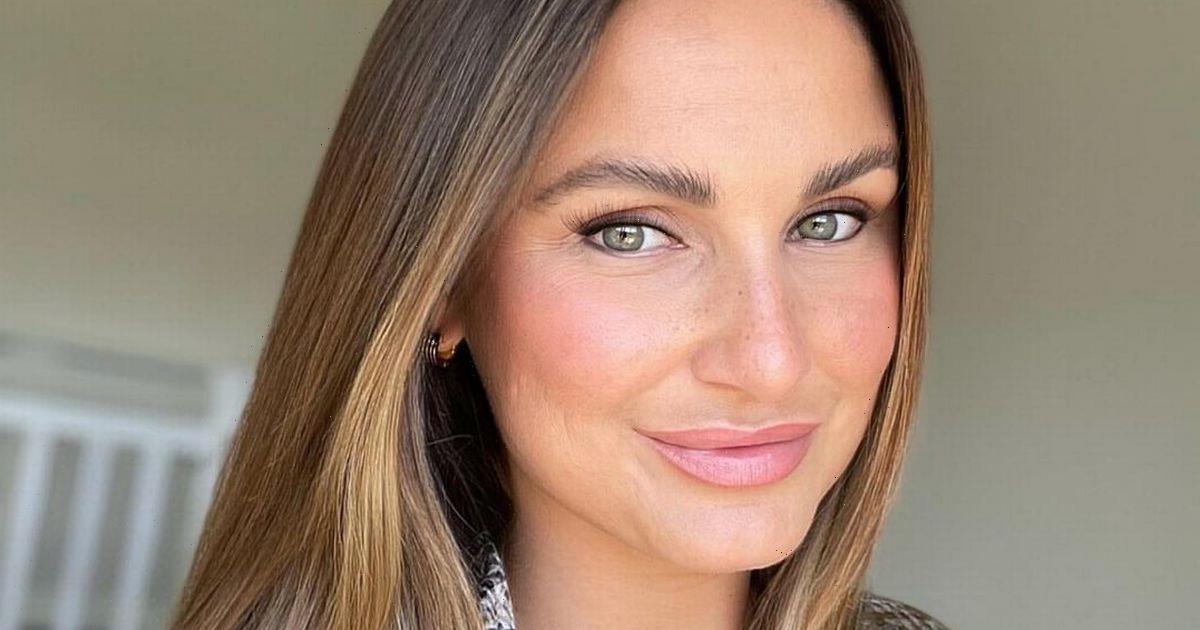 Sam Faiers doesn’t appear to plan on addressing the ongoing drama between her and fellow former TOWIE star Ferne McCann as she shared an unrelated post on Instagram.

Sam, 31, and Ferne, 32, are said to be in a “feud” with one another in light of “vile” voice notes allegedly recorded by Ferne being leaked online.

Taking to Instagram on Thursday morning, 29 September, The Mummy Diaries star shared a sweet snap of daughter Rosie, four, proudly holding a tin of beans to take to school for its annual harvest.

The mum-of-three simply captioned the photo “Harvest” alongside a tin of food emoji and a red heart.

While Sam hasn’t addressed the controversy, a source told us that the reality TV star is “incredibly hurt” about it all.

Speaking to OK!, a source said: “Naturally, Sam is incredibly hurt and upset by these comments especially from someone she considered to be a good friend, she’s at a loss as to why Ferne has decided to speak about her in such a derogatory way.”

Sam’s mum Suzie Wells has since come to her daughter’s defence, and labelled the voice notes as “vile”.

Posting on Instagram, Suzie told fans she could "no longer sit back and say nothing".

The star told fans that a clip has been shared on social media, adding: "This has come as a complete shock to myself and my family.

"Ferne has always been a very close family member to all of us over the past 20 years. It appears the voice note was sent just weeks after Samantha gave birth back in May."

Suzie went on: "Since the voice note has surfaced more have been sent – very upsetting nasty things. We are as shocked as you are! Nobody should ever speak about their friends like this ever! My girls are my absolute everything and I'll do anything to protect them."

"I don't have anything else to say on the matter," the mum-of-two concluded.

Other family members have alsospoken out in Sam's defence, with Sam’s auntie Libby branding the messages as “disgusting”.

Sharing Suzie’s post to her own Instagram Story, she wrote: “Disgusting what we have heard over the last few days,” alongside a broken heart emoji. She finished the post with “#bodyshaming #vile #disgusting #snake”.

Sam and Fernehad previously been close friendssince school and appeared on The Only Way Is Essex together.

At the height of their fame, the duo were virtually inseparable and frequently seen partying together at Essex haunt Sugar Hut, while also supporting each other through the various ups and downs of life.