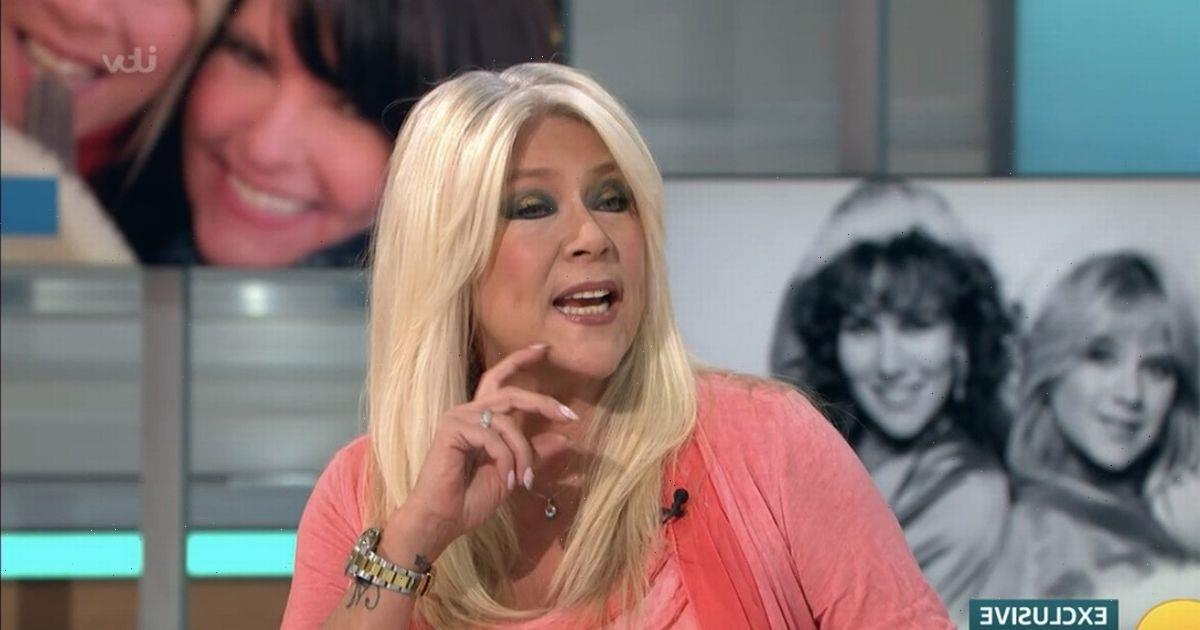 Sam Fox has given a health update after recently revealing that doctors found a lump in her throat.

The 56 year old addressed her current medical situation as she appeared on Good Morning Britain on Monday, after talking about her distressing cancer scare in a recent interview following the discovery of a 10mm growth in her vocal chords.

“I’ve got an operation on my throat coming up very, very soon, and I’m getting a lot of messages that people are very worried because they’re not sure whether it's sinister or not,” Sam said.

“So I’d just like to say to my fans out there, I’m having it done as soon as I’m married I’ll be having it taken out and I’m sure everything is going to be fine.”

The former glamour model is due to marry her fiancée Linda Olsen, whom she got engaged to in 2020, soon after postponing their big day twice following lockdowns.

Sam appeared in hopeful spirits as she mentioned that she is “staying positive” ahead of her operation, which presenters Richard Madeley and Susanna Reid agreed she definitely should.

The TV star was booked into surgery immediately after the lump was discovered as she visited Harley Street after experiencing issues with her singing voice. Sam told The Sun: “When I saw the growth on the screen, I thought: ‘Oh God, that’s not normal’. It looked very big. You think about throat cancer straight away."

The star was left in tears following the appointment as doctors told her that, while they weren’t sure the lump was cancer, they needed to "get that out as soon as possible".

“I was in shock. My fiancée Linda was with me, and broke down in tears," Sam added.

“The doctor said the growth is in a precarious position, so even if it turns out to be a benign polyps, scarring is very much a possibility. I just pray everything will be OK.” Sam lost her previous partner of 16 years, Myra Stratton, to cancer in 2015 and has since said that she knows that she and Linda have her blessing in being together.

Speaking exclusively to OK!, she said: “Myra used to tell me, ‘I never want you to be on your own. I’d love for you to meet someone really nice and trustworthy.’

"I trusted Myra with my life. She wanted me to meet someone with a good heart – Linda’s got such a good heart."