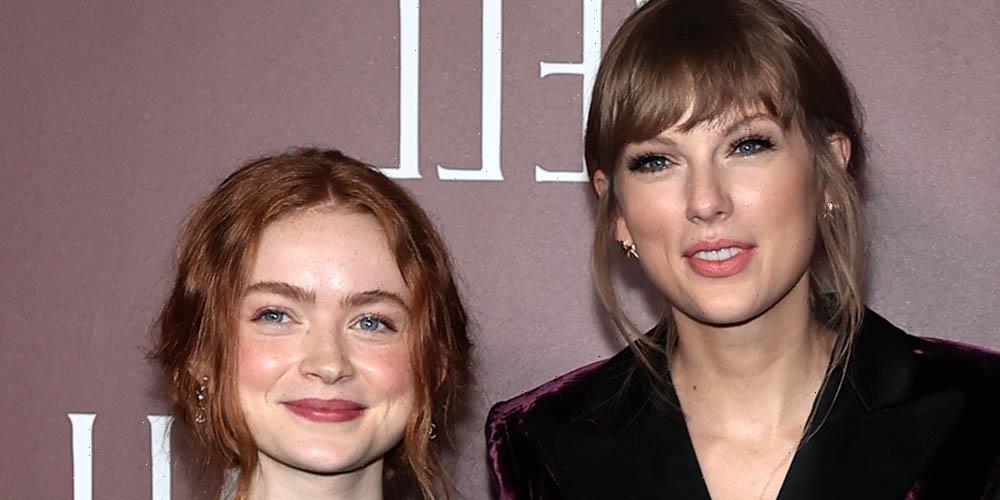 Sadie Sink is a Swiftie through and through!

In the latest season of Stranger Things, the 20-year-old actress’ character Max finds herself targeted by the supernatural creature Vecna, who preys on her guilt over the death of her stepbrother Billy.

His attack fails once Max’s friends realize that they can use music to help her find her way back to them.

In an interview with Netflix’s Tudum, Sadie shared that if she needed to rely on a song to save her life the same way Max does in season 4, she’d choose one of her favorite Taylor Swift songs.

Click inside to find out which song she chose…

“That song honestly can revive me from anything,” she said, adding that her No. 1 most listened to song of 2021 was Taylor‘s “the 1.”

Sadie‘s answer isn’t super surprising since she starred in the short film for “All Too Well (10 Minute Version) (Taylor’s Version)” opposite Dylan O’Brien in November. In case you missed it, the actress recently discussed what it was like being directed by Taylor for the video.