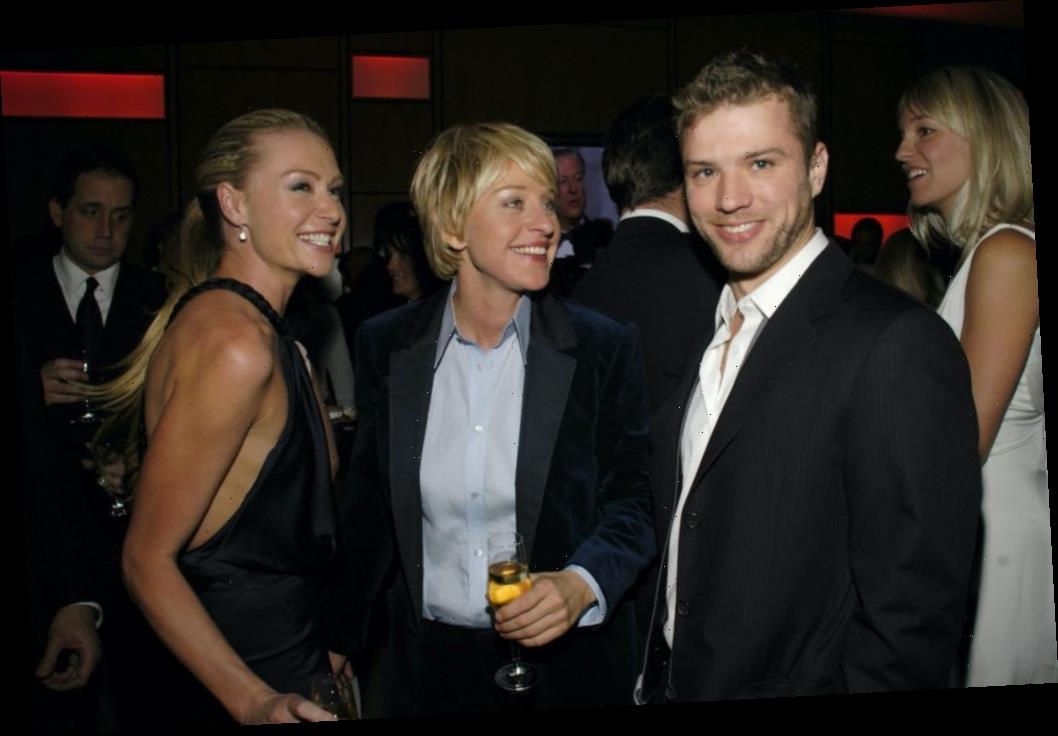 Now that she’s back in the studio for her show, Ellen DeGeneres is trying to recover from the toxic work environment that has plagued her series for years. Though the comedian has since apologized for her role, not everyone has been forgiving.

DeGeneres has vowed to make changes, and she’s shifted a great deal of her staff while owning up to her past mistakes. However, fans and even some celebrities aren’t too keen on forgetting. Actor Ryan Phillipe just threw major shade at DeGeneres, and it’s pretty harsh.

Ellen DeGeneres found herself in the middle of a media firestorm

For years, DeGeneres has promoted an aura of kindness and compassion. However, it appears that the comedian was not living up to those qualities that she promoted. This year, former and current employees called DeGeneres and The Ellen DeGeneres Show producers out for racism, bullying, an abnormal work culture, and more.

“They pull on people’s heartstrings; they do know that’s going to get likes and what people are going to go for, which is a positive message, but that’s not always reality,” a former employee told BuzzFeed News.

Since then, DeGeneres and her producers have apologized for fostering a toxic work environment.

Ellen DeGeneres has apologized for her past behavior, but the damage might be done

When these allegations first hit the news, DeGeneres remained silent. It appeared that she hoped it would die down. When it did not go away, DeGeneres released a statement saying,

As we’ve grown exponentially, I’ve not been able to stay on top of everything and relied on others to do their jobs as they knew I’d want them done. Clearly some didn’t. That will now change and I’m committed to ensuring this does not happen again.

Unfortunately, this has not prevented The Ellen Show ratings from tumbling. In the Season 18 premiere, DeGeneres addressed the issues once again. “I learned that things happened here that never should have happened,” she said. “I take that very seriously, and I want to say I am so sorry to the people who were affected. I know that I’m in a position of privilege and power, and I realize that with that comes responsibility, and I take responsibility for what happens at my show.”

It looks like former fans aren’t the only ones who are not quick to forgive. Phillipe also threw some shade at DeGeneres while on a recent jog. He posted a selfie after his jog to his Instagram story, captioning it, “And remember to be kind… Wait.”

Phillipe isn’t the only actor who has thrown shade at the talk show host. Singer Mariah Carey did not mince words when asked about DeGeneres, and Everybody Loves Raymond actor Brad Garrett tweeted, “Sorry, but it comes from the top ⁦@TheEllenShow Know more than one who were treated horribly by her.”