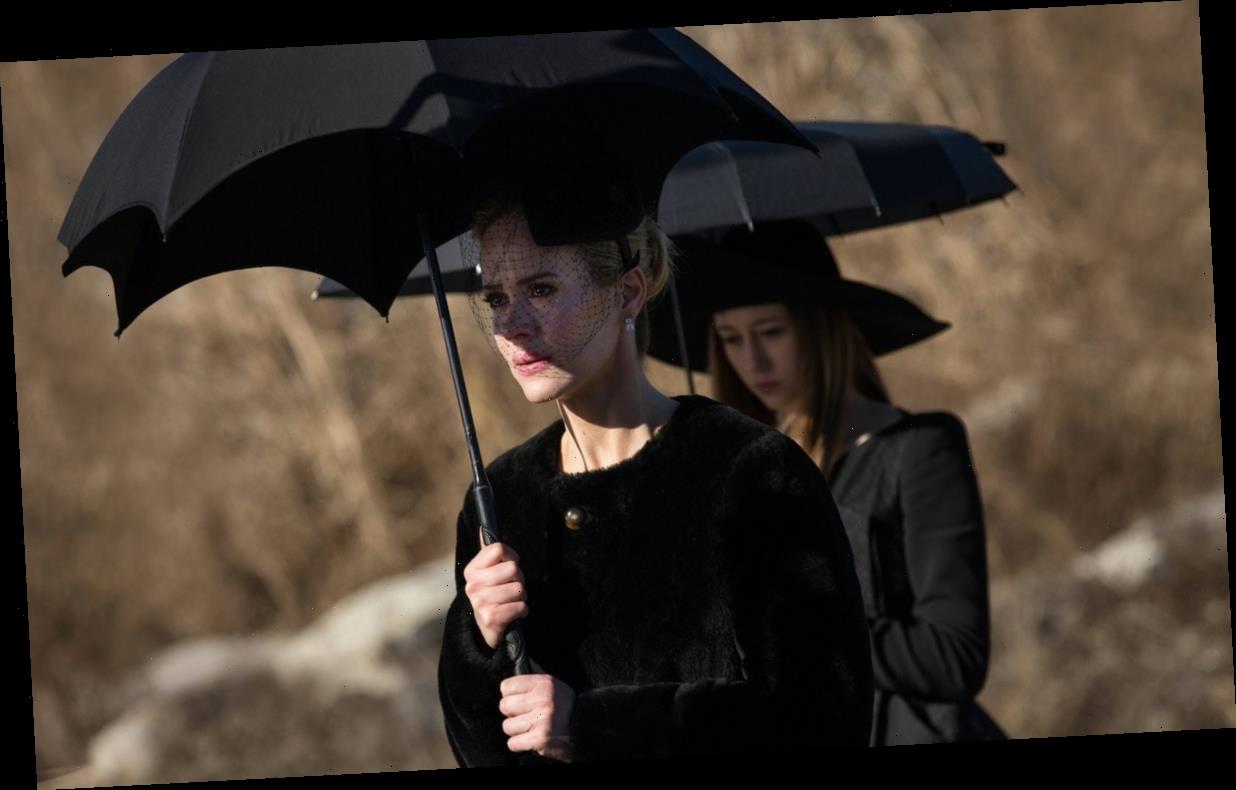 AHS is getting back on track, and although the theme of Season 10 is still a mystery, showrunner Ryan Murphy shared a new clue that will have fans chomping at the bit for the new season. Similarly to all of the series’ past seasons, the tenth season of American Horror Story was supposed to begin production over the summer, but the coronavirus pandemic forced the cast and crew to delay filming. Now, the mysterious season finally has a start date, and Ryan Murphy shared a new American Horror Story Season 10 clue to celebrate the news.

On Friday, Aug. 28, Murphy shared the update AHS fans had been waiting for. He confirmed Season 10 will begin filming in October, which is usually around the time each season premieres. Due to the production delays, Season 10 is slated to premiere sometime in 2021, and since filming is about to begin, it sounds like the new story will hit TV screens earlier in the year rather than making fans wait until next fall.

Along with the production news, Murphy also posted a new clue about Season 10’s theme. Before filming was delayed, Murphy shared a few clues pointing to the beach being a big part of the new theme. However, the most recent hint is a vampiric twist. The photo, which Murphy himself confirmed is a clue in his caption, shows a set of sharp humanoid teeth.

Looks like American Horror Story Season 10 is go for an October (fitting) production launch. Thanks to everyone who is working hard to assure a safe start for the cast and crew. And yes this is a clue.

Vampires are an obvious first guess, but given the beachy, underwater hints that Murphy has already dropped about Season 10, some fans in the comments are also speculating the teeth could belong to a sea siren or some other aquatic monster.

While the theme may still be a mystery, the cast is not. Season 10 will see the return of AHS mainstays Evan Peters and Sarah Paulson after both actors surprised fans by not appearing in Season 9, marking their first time being completely absent from a season. The upcoming season is also bringing in a newcomer to the show’s usual stable of actors: Macaulay Culkin. A slew of AHS vets round out the cast: Kathy Bates, Leslie Grossman, Billie Lourd, Adina Porter, Lily Rabe, Angelica Ross, and Finn Wittrock.

Now that AHS Season 10 is finally going to begin filming in a little over a month, fans can look forward to a lot more clues about the theme to start popping up. The new season of American Horror Story will premiere on FX in 2021.