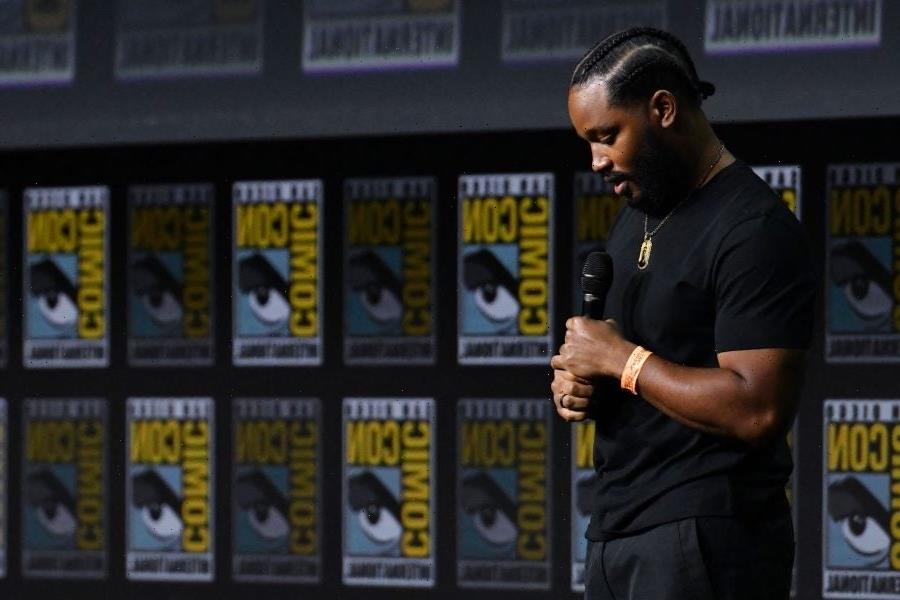 Ryan Coogler is opening up about the difficulty of creating the sequel to one of the biggest films of all time in the absence of its star and his good friend, Chadwick Boseman.

After the actor’s sudden passing from a private battle with pancreatic cancer, the director admits that he was understandably devastated. But his grief reached a point that left him unsure of how to move forward – not only with writing and directing a Black Panther sequel but with working in the industry at all.

“I was at a point when I was like, ‘I’m walking away from this business.’ I didn’t know if I could make another movie period, [let alone] another Black Panther movie, because it hurt a lot,” Coogler told Entertainment Weekly. “I was like, ‘Man, how could I open myself up to feeling like this again?’” 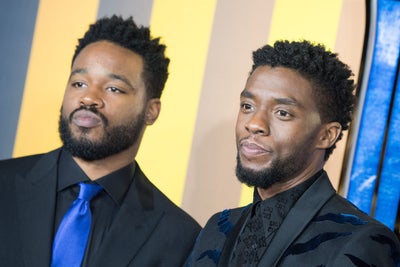 In the months after Boseman’s shocking passing, Coogler had more time to think of what he and the actor created together. While rehashing their interactions, watching old footage of them together in happier times, and thinking about the impact of the character of T’Challa and the cultural phenomenon of Black Panther, the director came to a realization.

“I was poring over a lot of our conversations that we had towards what I realized was the end of his life. I decided that it made more sense to keep going.”

Going back to the drawing board on the highly anticipated sequel in the wake of Boseman’s transition, Coogler and co-writer Joe Robert Cole crafted an epic that acknowledges the star’s absence and honors his memory, while pushing the story and universe forward.

“I always carried him in every scene,” Wright said of filming without Boseman by her side. “I always would ask, ‘Bro, what do you think?’ and just try to keep a spiritual connection. He meant everything to me, and he’s the reason why I’m here. He picked me to be his sister, so I couldn’t have done this journey without him.”