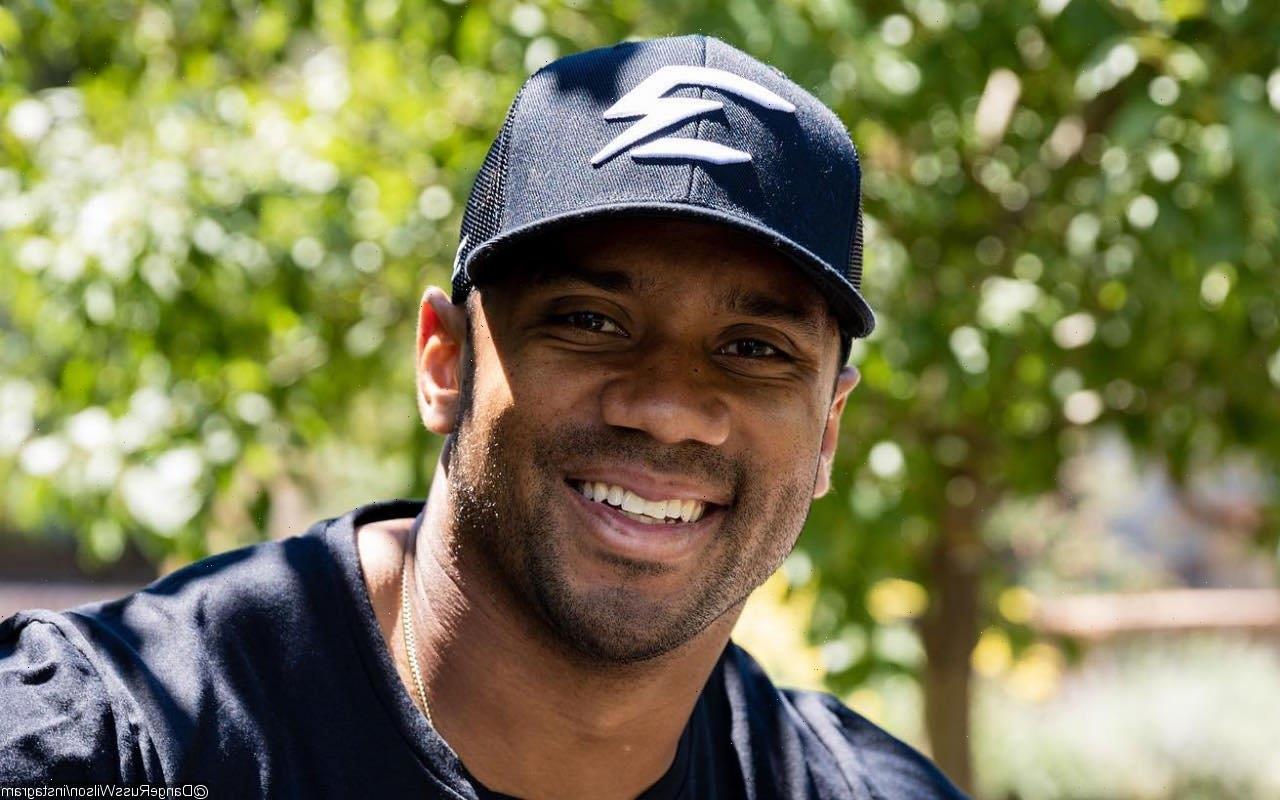 The 33-year-old football quarterback for the Denver Broncos, who has been married to singer Ciara, took the eight-hour flight to London this week ahead of his team’s game with the Jaguars.

AceShowbiz –Russell Wilson seemingly reacted after being teased over his recent comment. Having been roasted for bragging about working out during an eight-hour flight, the NFL star took to social media to unleash a cryptic post.

Making use of Instagram Story, the 33-year-old football quarterback for the Denver Broncos wrote, “The World didn’t give me JOY and the World can’t take it away.” He then added “#EternalJoy” hashtag.

Russell took the eight-hour flight to London this week ahead of his team’s game with the Jaguars. When speaking to the press, he recalled, “I don’t really get jet lagged too often. I don’t really — I’ve traveled enough to get my system down. For me, I was on the plane, the first two hours — what was it, an eight hour flight? The first two hours I was watching the film, watching all the cutups and everything else.”

“Then for the next four hours I was doing treatment on the plane. I was walking up and down the aisles. Everybody was knocked out, I was doing high knees and working on all my legs and everything else, making sure I’m ready to rock,” the husband of Ciara further explained. “So that was good. And the last two hours… I fell asleep for one hour and then watching film the rest… and I feel great.”

Many have since poked fun at Russell by sharing hilarious memes on Twitter. Others, however, came to his defense, with one writing, “He probably tired of people always saying stuff about him when he’s just trying to live his best life.”

Another argued, “People who make fun of him have no idea of what it takes for him to keep his body physically and mentally in shape in order to carry his team the way that he does… I don’t understand why people are always making fun of Russell when he is setting so many standards. After all is said and done he is going to be one of the richest athletes to ever walk this earth, because he puts in the work when nobody else is willing to. This actually just inspired me.” Someone else chimed in, “That’s why he is where he is now . Hard work pays off.”