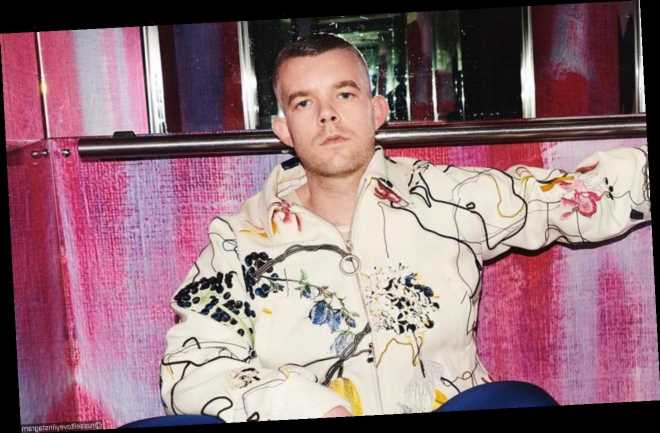 The ‘Years and Years’ actor insists that neither one of his parents was homophobic, but his mother reveals that her husband once suggested hormone treatment to cure their son.

AceShowbiz -Actor Russell Tovey‘s dad suggested he have “hormone treatment” to “cure” him, when he found out he was gay.

The “Years and Years” actor came out to his parents when he was 18 and it took his father, George, several years to be accepting of his son’s sexuality.

He told Sunday Times magazine, “I don’t think either of my parents were homophobic, they just didn’t know any gay people or anyone with gay kids. They had nothing to cling to.”

“My dad thought it could be cured. He was scared about what my life would be like. To him, being gay was a road of pitfalls and unhappiness; out of love he wanted to correct this weakness, to put cotton wool around me and protect me from all that.”

“People react in different ways, there’s no rhyme or reason, but if you love someone you have to respect the process.”

His mum, Carole, added, “George had a hard time with it. It took him about three years to come to terms with it. I think it was to do with pride, his idea of what makes you a man. He thought we’d somehow made Russell gay.”

“He said, ‘We’ll get him hormone treatment.’ He found it hard to see that Russ was happy and we had to accept it.”

And though she was more accepting, Carole was also “frightened” about her son’s future when he came out to her.

She recalled, “I kept saying, ‘But you love children.’ It seemed to me such a huge loss — I was frightened. I thought he’d never get married and never have children.”

The “Pride (2014)” star has a “great” relationship with both his parents now and hopes he and fiance Steve Brockman can have as solid and long-lasting union as they have.

He said, “(Mum) is still the most important person in my life and I talk to her about everything. She was worried when Steve and I broke up and then got back together because I’d been hurt.”

“But it’s like coming out, it’s a process. I know Steve is my man and we’re in this amazing place now.”

“I want what my parents have. After 42 years they’re still best mates and they laugh all the time. That kind of love doesn’t come along every day.”