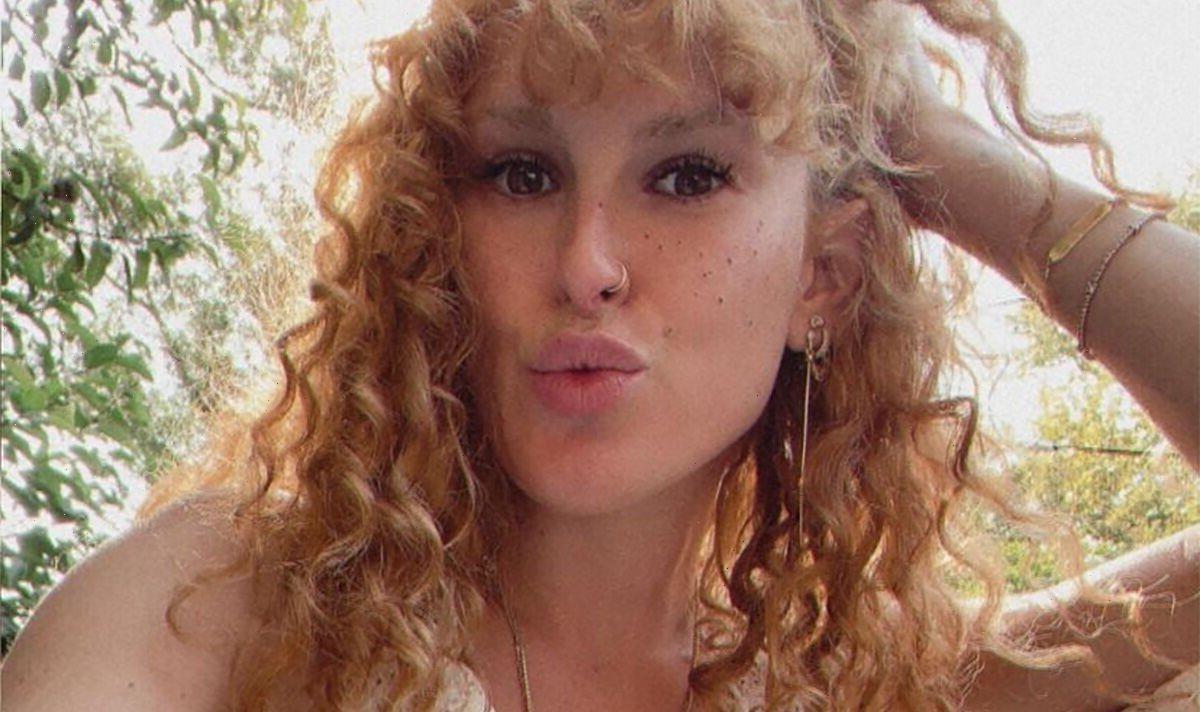 Rumer shared an adorable black and white snap of herself as a little girl laughing on a swing set.

In a message to her younger self, she wrote: “Sending love to Baby Rue today…

She then went on to discuss her pregnancy, which she announced late last month.

“Also still can’t believe I am currently cooking a little person in my belly right now,” she reflected.

“I am so deeply grateful for the incredible lessons and gifts that have come my way this year.

“I’m so grateful this little soul chose me to have the privilege of being their mama,” she added.

On December 20, Rumer and her boyfriend Derek Richard Thomas revealed via social media that they are expecting their first child together in 2023.

The actress, who has appeared in such films as Once Upon a Time in Hollywood and The House Bunny, went Instagram official with her beau in November.

Later on yesterday evening, Rumer paid tribute to her boyfriend and growing baby bump on her Instagram story.

She shared a photograph with Derek, where he put his hands around her stomach and gave it a kiss.

Meanwhile, the star beamed as she held up the camera to take the sweet photo.

Joan Collins, 89, ageless in swimsuit as fans praise ‘legs to die for’ [PICTURE]

In the caption, Rumber made reference to some of things she’s grateful for in 2022 and expressed how excited she was to become a mother.

“So grateful for all this year has brought me,” she began.

“My love @derekrichardthomas And this new soul who has chosen me.”

“I can’t wait to meet you little one. I love you so much already,” she added happily.

Meanwhile, the Die Hard actor is also father to his daughters Evelyn, eight, and Mabel, 10, whom he shares with second wife Emma Heming Willis.

Demi was first married to Freddy Moore between 1981 and 1985 before her marriage to Bruce.

After she split from the Moonlighting star in 2000, she went on to marry Ashton Kutcher in 2005, but the pair divorced eight years later in 2013.