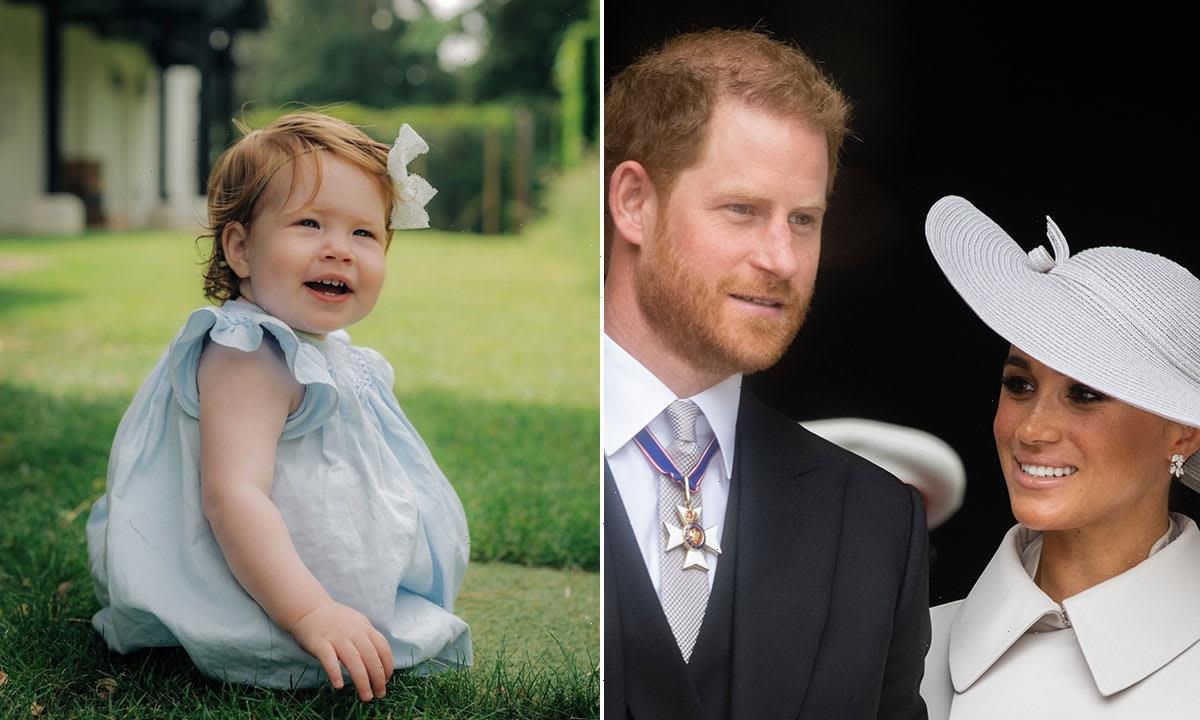 On Monday night, royal fans were treated to an official birthday portrait of Lilibet Diana, which was taken during her first birthday party at Frogmore Cottage over the weekend.

Prince Harry and Meghan Markle threw their second child an intimate backyard picnic with face painting included and it was attended by close friends and family.

One of those present was photographer Misan Harriman, who took pictures of the birthday girl and happily shared them onto his Instagram.

SEE: Happy 1st birthday Lilibet Diana! A look at her first year in the Sussex family

RELATED: Why the royals didn’t post photos of Lilibet for her first birthday

One photo shows Lili sitting on the grass and smiling whilst wearing an adorable blue dress and a white bow on her hair. She has gorgeous ginger hair, similar to her father Harry and older brother Archie. 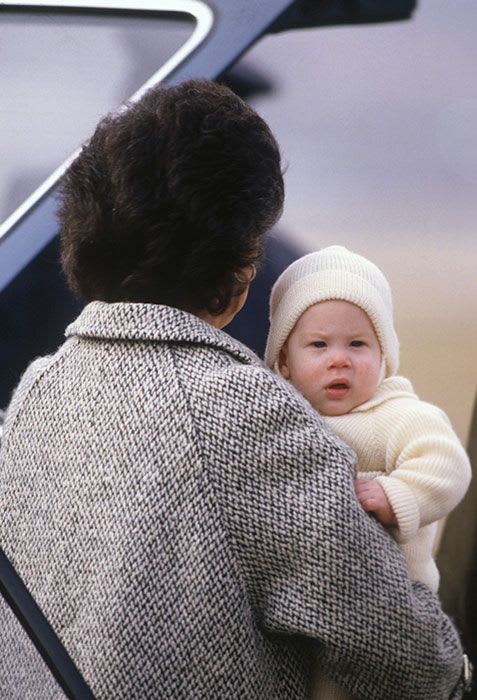 Lilibet Diana was compared to her father Prince Harry

Another photo, in black and white, shows her in her mother Meghan’s arms, whilst posing next to Misan’s wife, Camilla Holmstroem, and their two daughters.

Captioning the snap, Misan wrote: “It was such a privilege to celebrate the 1st birthday of Lilibet with my family and hers! Joy and face painting all around.”

Fans were quick to comment on the photo, and compare Lilibet to her father, Prince Harry, and other members of the royal family. 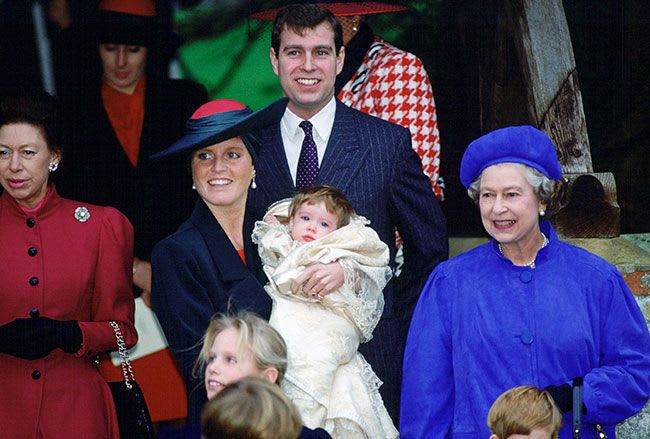 Many fans also likened her to Princess Eugenie

“Harry’s Daughter!” one wrote, whilst a second added: “The copy of the father.”

A third remarked: “She is the twin of August!!!” whilst a fourth thought she bore a resemblance to the Duke and Duchess of Cambridge’s daughter Princess Charlotte: “Also looks like her cousin Charlotte!”

Another likened her to her brother, Archie, who was not pictured: “Cutie pie, like her brother!”