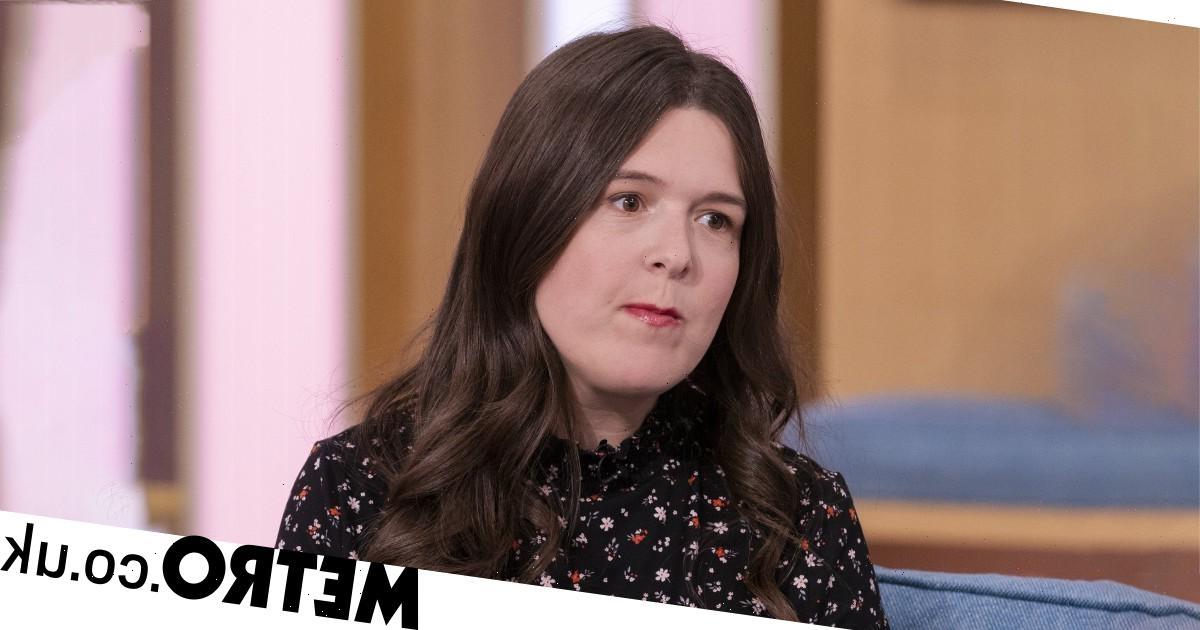 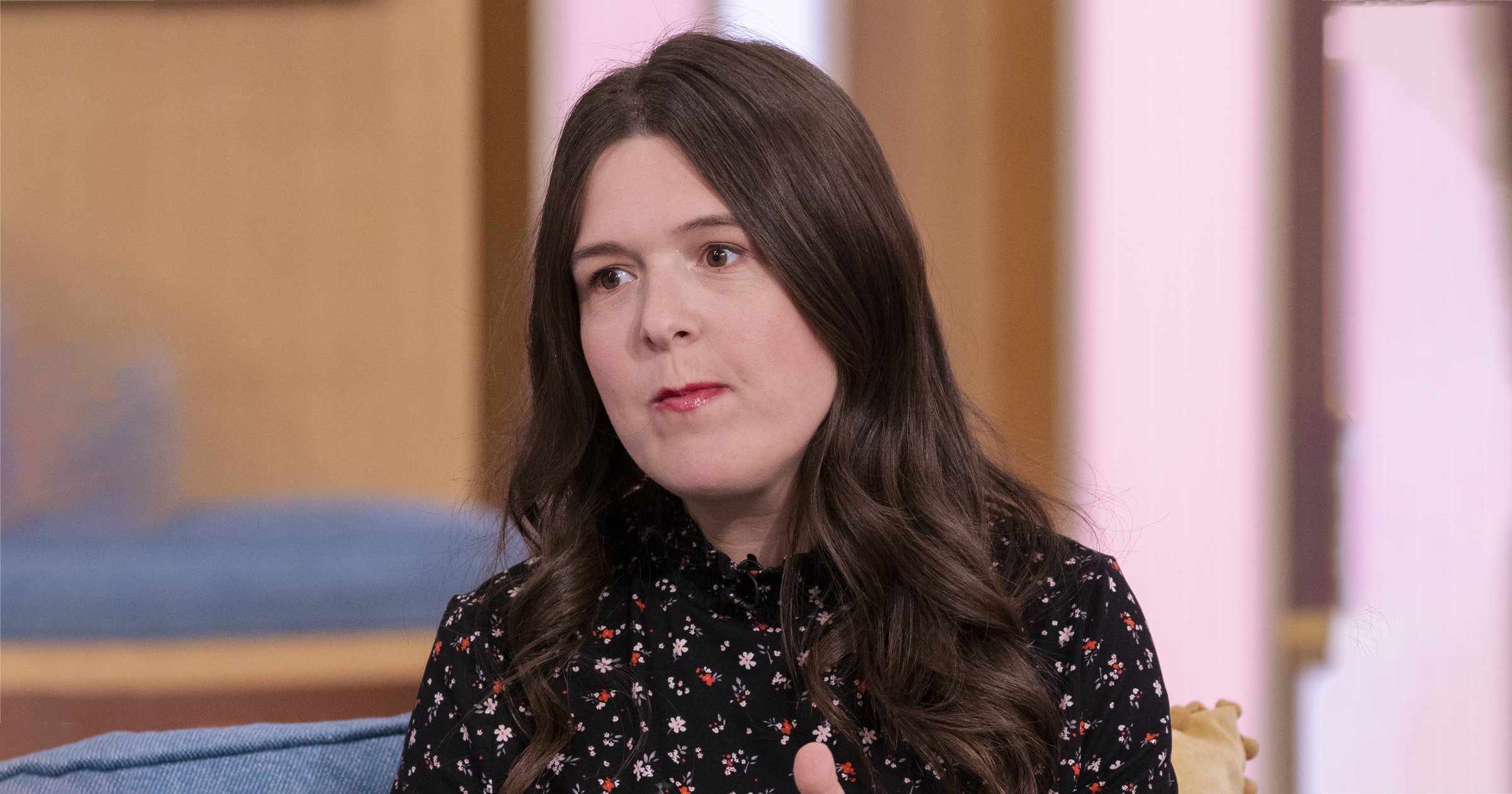 Rosie Jones has revealed that the day of the Queen’s death was particularly poignant for her family, as her grandparents received a special telegram from the late monarch that morning.

Today, Queen Elizabeth II’s funeral is set to take place in London, as her coffin is transported from Westminster Hall – where it has been lying in state – to Westminster Abbey.

The royal died on Thursday September 8 at the age of 96 shortly after celebrating her Platinum Jubilee after 70 years on the throne, with her eldest son succeeding her as King Charles III.

The star, who’s appeared on TV programmes including The LAst Leg and 8 Out of 10 Cats as well as her recently-launched show Trip Hazard, shared how the Queen’s death impacted her personally, saying it was ‘quite emotional’ in her family.

‘The day she died was my grandparents’ Diamond Jubilee, and on the day she died, they actually got a telegram from her. So that was really emotional,’ she said.

Applications for wedding anniversary cards from the monarch have to be made before the day takes place by a relative or a friend.

‘It’s an odd situation for her not to be here any more, so it’s very sad. But then again, it’s sad when anybody dies,’ she said.

‘It just reminds me to live life to the full and that’s what I try to do in my life and in my comedy. I don’t take anything for granted.’

Head to Metro.co.uk’s Queen Elizabeth II tag page for the latest updates, and sign Metro.co.uk’s book of condolence to Her Majesty here.

Speaking about the importance of CoppaFeel! and the charity’s event Festifeel, which was sponsored by Metro.co.uk, Rosie said that it meant ‘so much’ to her to take part as one of the entertainers on the line-up.

‘I earn a living by being silly and being funny, so any opportunity where I feel like I can give back and do something good,’ she shared.

Rosie added that she’s known Kris Hallenga – the founder of CoppaFeel!, who was diagnosed with breast cancer when she was 23 years old – ‘for years’, describing her story as ‘amazing’.

‘I’m so proud to be part of it and my mum had cancer a few years ago – not breast cancer. So any time I feel like I can help out and do some good, I’m there,’ the comic added.