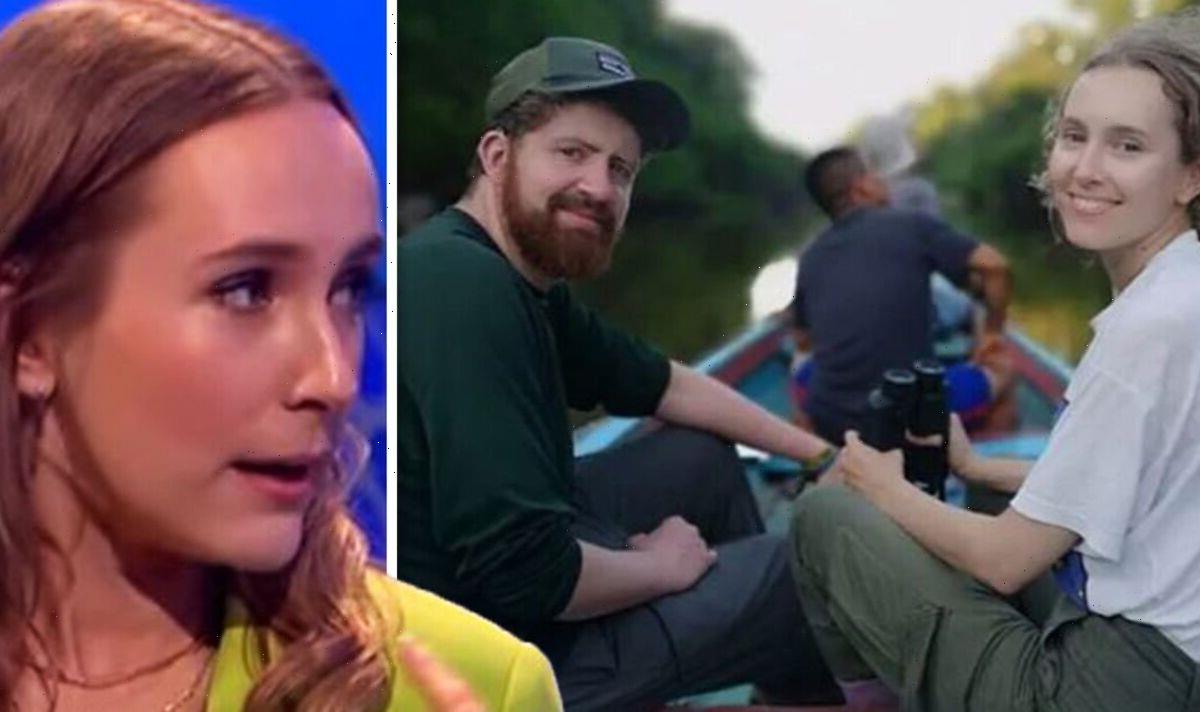 Rose Ayling-Ellis has “treated herself” to a bouquet of beautiful wild flowers. It comes after the Strictly Come Dancing winner, 27, reportedly split from her long-term boyfriend, Sam Arnold, amid claims they’d “grown apart”.

Treating myself to wild flowers

In view of her 542,000 followers, the former EastEnders actress shared a brief clip of herself with her new bouquet.

The star shared a clip of herself carrying the flowers while using a daisy filter.

Although Rose is yet to comment, reports published in The Sun suggest that the EastEnders actress has called it quits. 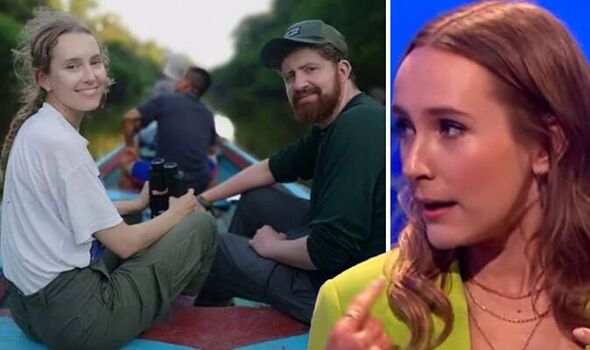 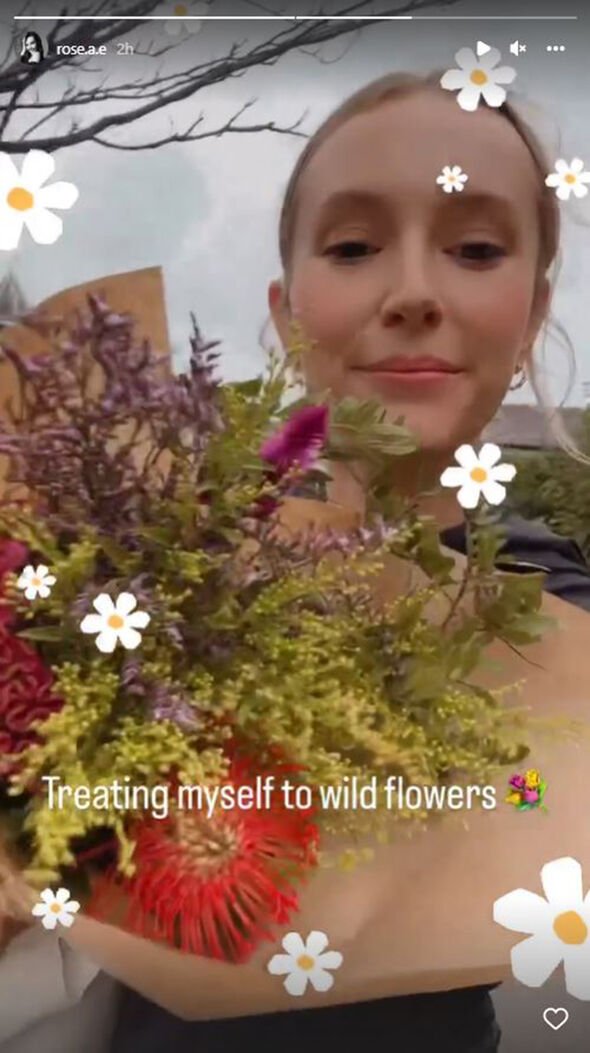 A source claiming to be close to the star has been quoted as saying: “Rose and Sam’s relationship is definitely over.

“It’s very amicable and they’ll remain close friends, but unfortunately there is no future for them romantically,” they told the publication.

It comes after it was reported the couple has “grown apart” amid” fears of the Strictly curse”.

A source has claimed that the couple have “grown individually”. 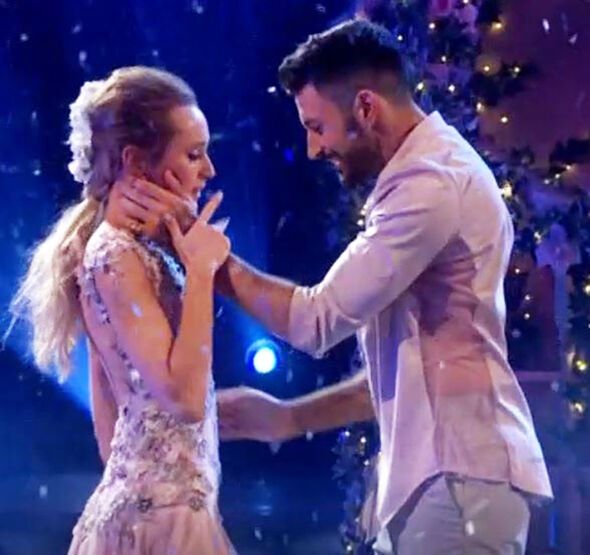 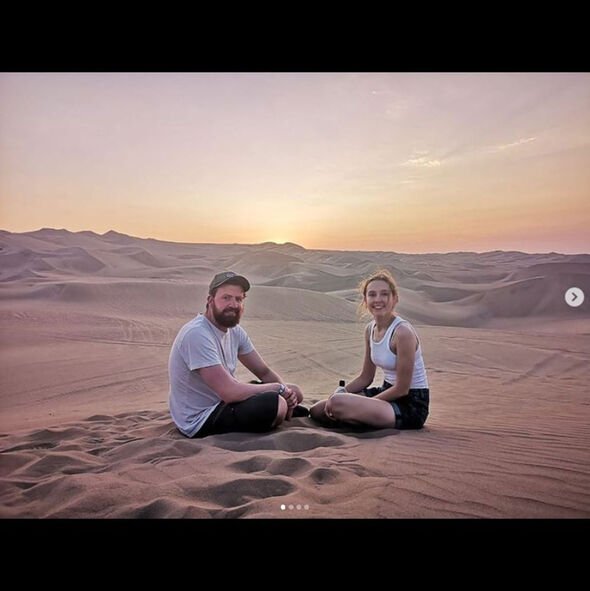 They said: “Rose and Sam drifted apart, especially after she became so busy with work projects and was in-demand with new work opportunities.

“They still have a lot of love and respect for each other, but they’re also still young and working out their lives,” they told The Sun.

The source went on to claim that Rose took a solo trip to Barcelona to “gather her thoughts”, adding that she and Sam have both “grown as people” since they first got together.

They went on to say that the star is “taking any opportunity she can” to help her career following her Strictly win.

However, last year, when the pair celebrated their sixth anniversary, they seemed more in love than ever.

“I still find you the most funniest, beautiful and super cool girlfriend I ever asked for,” Sam told her on Instagram.

Rose had added at the time: “Six years we’ve been together and I still don’t find you annoying.”

In 2019, Rose and Sam enjoyed a trip to Peru, with Rose sharing the incredible snaps with her Instagram followers.

The star shared a sweet snap of her and Sam sitting in the Huacachina desert smiling at the camera.

Weeks later, Rose went on to share pictures of herself and Sam from a boat on the Amazon River.

The actress grinned from ear to ear as she held a sloth while Sam was pictured rowing while sitting in a boat.