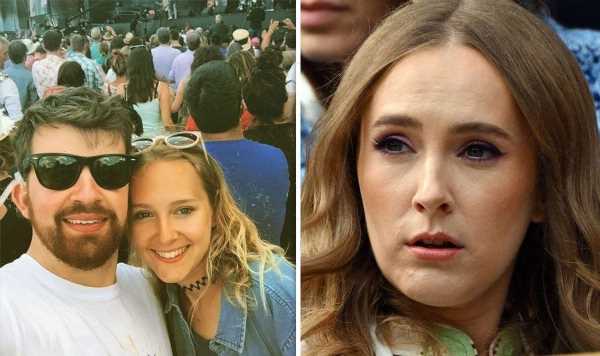 EastEnders star Rose Ayling-Ellis called her powerful talk at the Alternative MacTaggart lecture during the Edinburgh TV Festival the “hardest thing” she has ever done. The 27-year-old has so far refused to comment on claims she has split from her boyfriend Sam Arnold.

It was recently reported Rose and Sam had broken up after seven years together, following on from her win on the Strictly dance floor last year.

Her partnership with Giovanni Pernice had sparked many ‘Strictly curse’ rumours as a beautiful friendship blossomed between the two – but they always maintained they were wholly platonic.

A source has now claimed Rose and Sam have grown apart from each other, as her career has now gone stratospheric.

“Rose and Sam drifted apart, especially after she became so busy with work projects and was in-demand with new work opportunities,” they said. 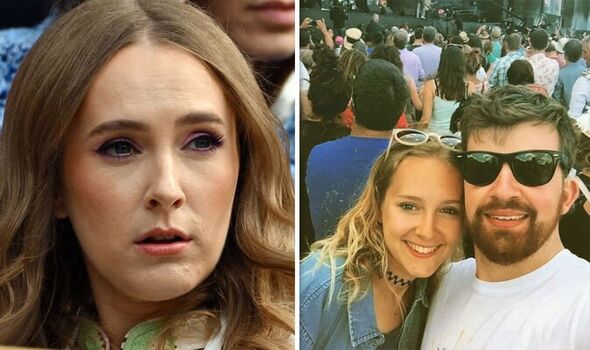 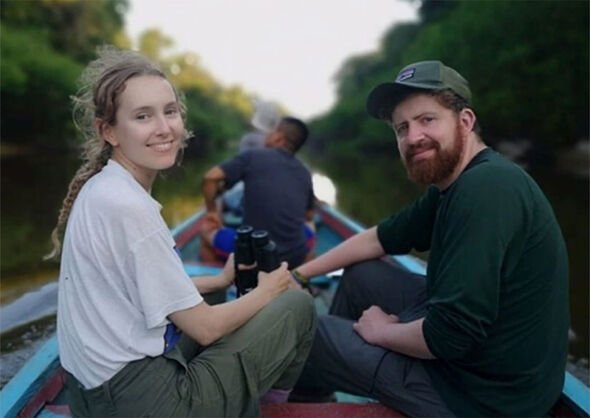 “They still have a lot of love and respect for each other, but they’re also still young and working out their lives,” they told The Sun.

The source went on to claim that Rose took a solo trip to Barcelona to “gather her thoughts”, adding that she and Sam have both “grown as people” since they first got together.

They went on to say that the star is “taking any opportunity she can” to help her career following her Strictly win. 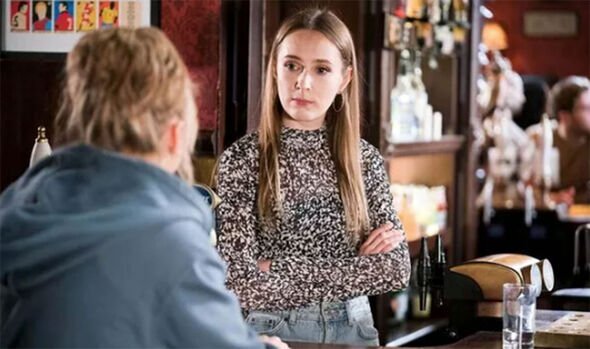 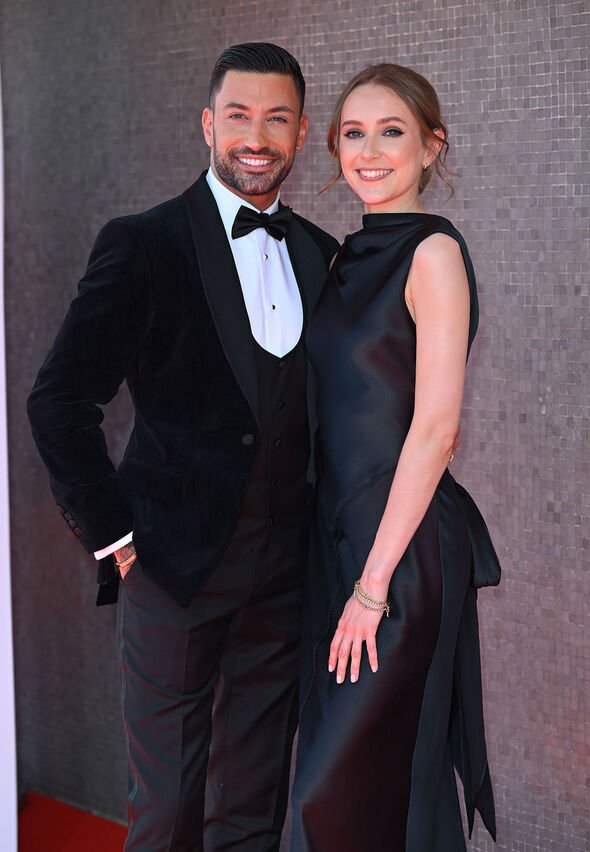 But the star has been keeping busy, winning rave reviews for her recent speech about the challenges deaf people face on a daily basis at the Edinburgh TV Festival.

She wrote on Instagram: “”The video of my full speech is now up. The link is in my bio.

“What you seen so far is only a glimpse of whole speech. It took me three months to write this. To finally stand there and say these words was the hardest thing I ever done.

“It felt vulnerable and uncomfortable. But I wanted to be honest and real. I am so grateful for everything that have happened to me and so so so lucky to be where I am.

“What lots people don’t realise, I have been in the industry for 10 years so I would be lying to say that it is perfect.”

She concluded: “All I wanted is to keep the conversation going, to bring everyone together to create beautiful story that is not yet shown on our telly. The only way is up!”

After leaving her role as Frankie Lewis on EastEnders, Rose has recently been tipped to join the Doctor Who cast next year.

The new Doctor Who was announced as Sex Education’s Ncuti Gatwa, but his companion has not yet been confirmed.

A few keen fans of the BBC sci-fi show believe it is the Strictly Come Dancing winner who will take on the character of the Time Lord’s sidekick.

Doctor Who’s huge fanbase seems to have selected their chosen companion for Ncuti, and she would likely be a popular choice for viewers of the long-running BBC show.

Beneath a photo of Rose photoshopped beside the iconic TARDIS, Doctor Who fan Owen added to the speculation on Twitter.

He tweeted: “Rose Ayling-Ellis has spoken about her new job role… ‘You will find out more at the end of this month. I’m not allowed to say anything.’ I wonder if this could be for #DoctorWho?”