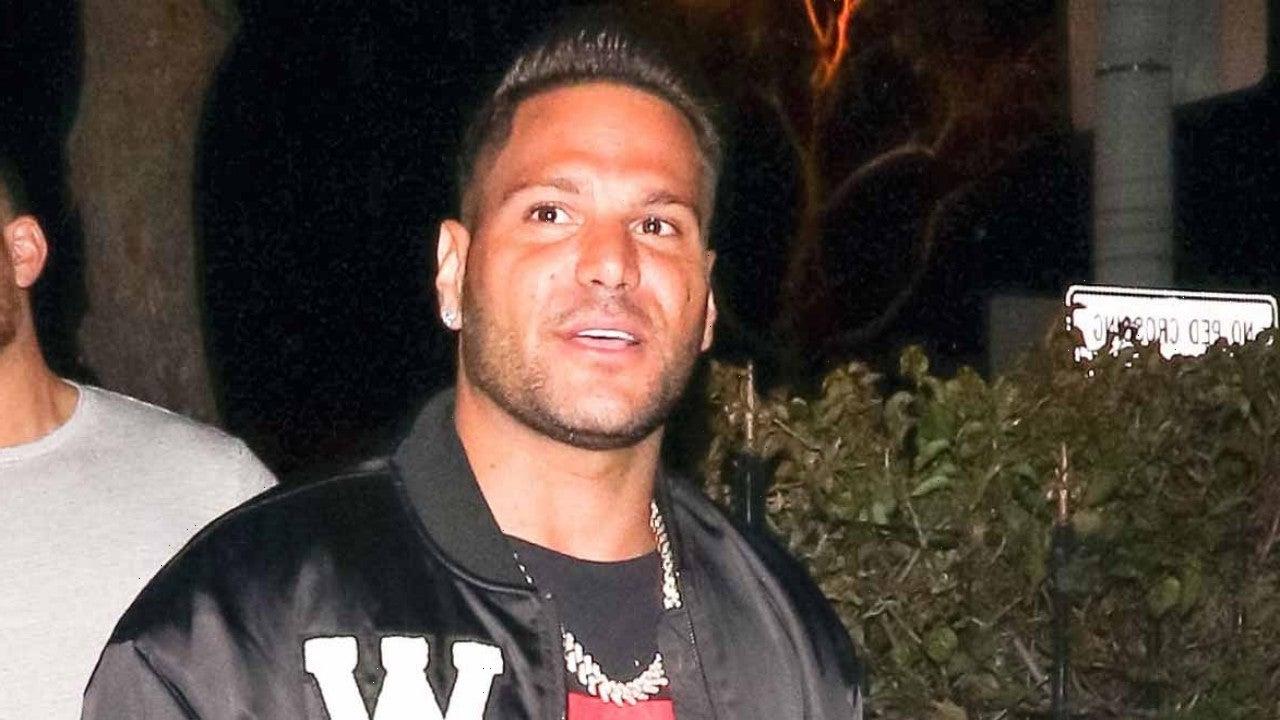 Ronnie Ortiz-Magro will not be charged in a domestic violence case involving his girlfriend, Saffire Matos.

A rep for the Los Angeles City Attorney’s Office tells ET that regarding the incident with Ortiz-Magro and Matos that occurred on April 22, “our office has filed a probation violation in lieu of filing a new case.” The initial probation violation hearing is set for Friday, June 29, 2021 at the Van Nuys West Courthouse.

Ortiz-Magro is on probation, however, for a separate domestic violence case involving  ex Jenn Harley.

Last week, a rep for the Los Angeles Police Department confirmed to ET that the Jersey Shore star was arrested in Los Angeles, and was released that same day on $100,000 bail. The LAPD confirmed that Ortiz-Magro was arrested on a domestic violence charge.

“I take all experiences as lessons,” he wrote in part.. “You learn who really cares about you when your down and out and than you see who doesn’t! But I guess they call it the weeding process. …. Thank you to my real friends who haven’t left my side and haven’t betrayed me!” 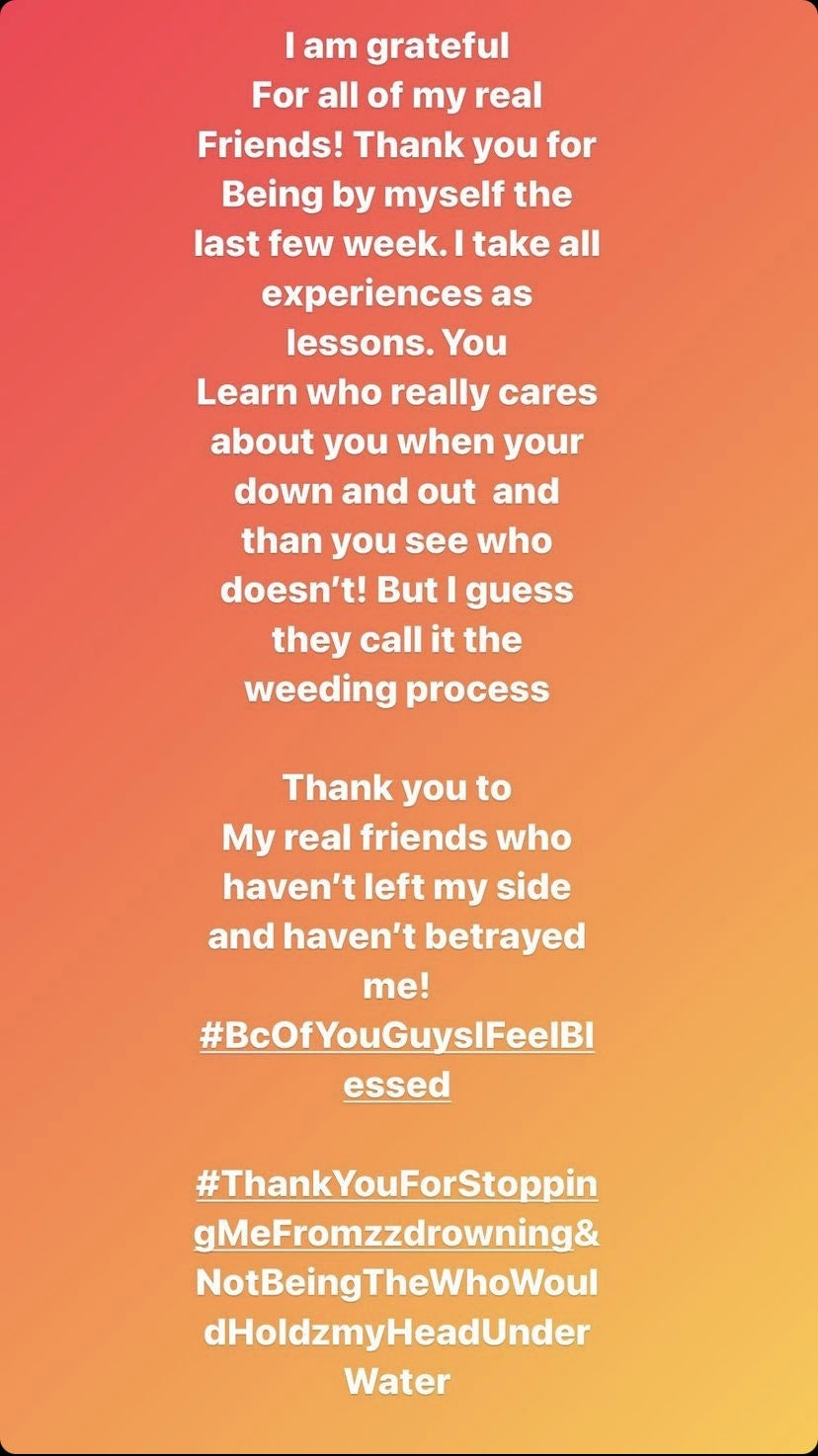 “Ronnie and I are fine. There is a lot of misleading information floating around out there,” the post read. “With anybody who reached out with concern I appreciate it with all my heart, but everything that’s being portrayed out there are not facts. I don’t think it’s fair that people are using false accusations to gain attention.”

“Please leave Ron and I alone,” she continued. “You don’t know what someone is going through at the end of the day. Don’t believe everything you hear or read online. I’d appreciate privacy please. Thanks for all your support.”

In a statement to ET last Thursday, Ortiz-Magro’s attorneys, Scott E. Leemon, Esq, and Leonard Levine, Esq, said, “We have just learned of the new allegations against Ronnie and need some additional time to further investigate. As such, we will not be making any other statements at this time.”

The reality star was previously arrested for alleged domestic violence in October 2019. Ortiz-Magro, who was tazed by police during his arrest, was taken to a local hospital before getting booked in a nearby jail. He was later released on $100,000 bail.

Ortiz-Magro avoided being hit with the felony charges over the incident after the Los Angeles District Attorney’s Office deferred the case to the Los Angeles City Attorney a few weeks later.

The L.A. City Attorney revealed to ET at the time that they would be pursuing multiple misdemeanor charges against the reality star including one count of domestic violence, one count of brandishing a weapon or a firearm, one count of child endangerment, one count of resisting arrest and one count of criminal threats.

Court documents obtained by ET at the time also revealed that he also faced a charge of false imprisonment, and an additional count of resisting arrest — one count for each officer whom Ortiz-Magro allegedly resisted. He later pleaded not guilty to the seven misdemeanors in November 2019.

It wasn’t until May 2020 that Ortiz-Magro struck a plea deal with the City Attorney, pleading no contest to one count of domestic battery and one count of resisting arrest. Instead of jail time, he received 36 months of probation, which he is still serving.

Additionally in January 2020, amid his tumultuous relationship with on-off girlfriend Harley, he was granted an emergency restraining order against her.

If you or someone you know is experiencing domestic violence, call the National Domestic Violence Hotline at 1-800-799-7233, or go to thehotline.org. All calls are toll-free and confidential.