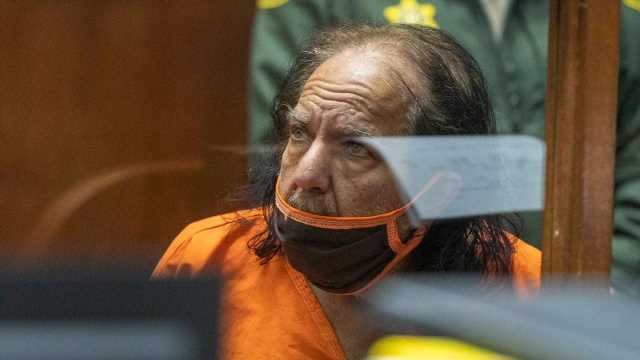 He is accused of sexually assaulting more than 20 women over a 23-year span dating back to 1996.

“Far too often, survivors of sexual assault suffer in isolation,” Gascón said. “We must ensure that survivors have all options available to help with recovery, including trauma-informed services for healing and support to report such crimes.”

He is scheduled to return to court on October 12 for a pretrial conference.