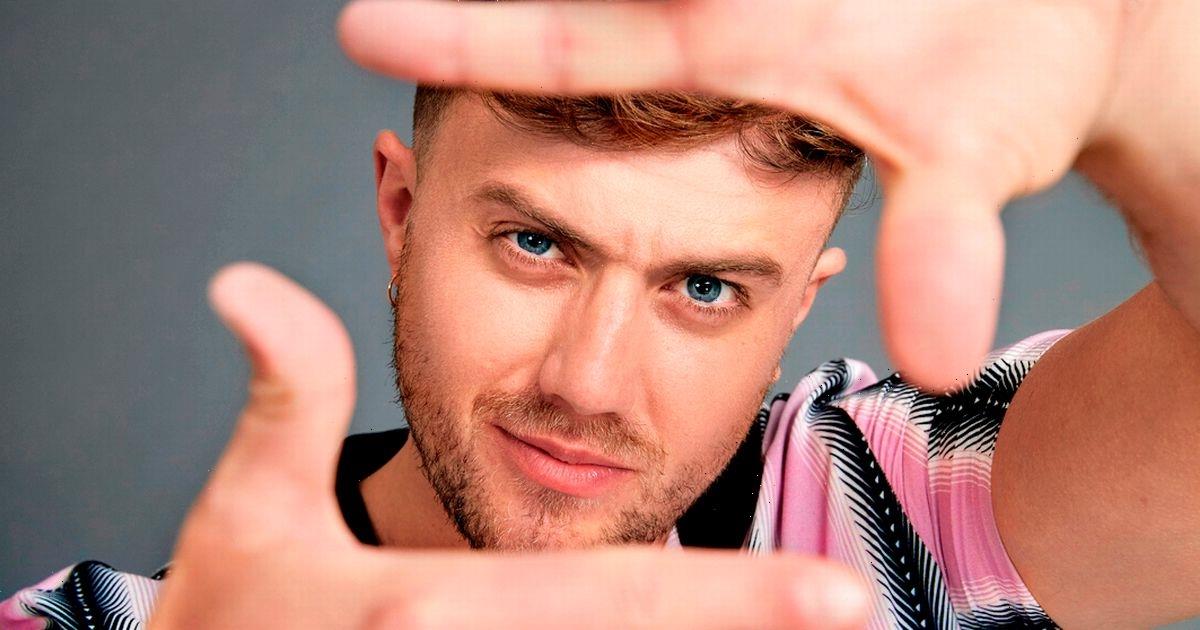 Roman Kemp has confirmed he has been in talks with ITV to host the new series of Big Brother.

The Capital FM presenter, 29, says he is a "huge fan" of the show and even claims former host Davina McCall is backing him to take over.

Speaking to The Mirror, Roman said: “I’d love to present Big Brother. There have been talks. I’ve always been a huge fan so I’d do my best to do it justice.”

He added: “Davina and I were talking about it the other day. She said I should do it.”

According to insiders at ITV, Roman is now the favourite for the job. But he could face competition from his former Capital Radio co-host Vick Hope, 33.

Other presenters in the running include The Inbetweeners star Emily Atack, 32, and Rylan Clark, 34.

It's said that former host Emma Willis, 46, is championing the ex-Celeb Big Bro winner, whilst This Morning presenter Alison Hammond, 47, has also been touted for the job.

One star who is certainly out of the running is Joel Dommet, 47, who is already at the helm of three shows.

The excitement around the new series of Big Brother comes after former contestant Laura Carter claimed the show 'ruined her life'.

She also revealed that she lost six stone after appearing in season 17.

Laura, who was engaged to Emmerdale actor Anthony Lewis from 2007 to 2014, dubbed her time on the show as “the darkest, lonliest time.”

Laura, 37, made the dramatic announcement in a lengthy YouTube video posted last week that has since garnered over 6k views.

The actress believes that the season’s “paranoia” theme ultimately led to her downfall and left her fighting against Post Traumatic Stress Disorder, also known as PTSD.

"We didn't know that was the theme. It was a real mind f***. I had no idea and neither did anyone else. It was like being in a living nightmare,” she said.

"We didn't know that was the theme. It was a real mind f***. I had no idea and neither did anyone else. It was like being in a living nightmare,” she said.

"It's like this switch went inside of me and it was like self-destruct mode. I'd been pushed into this corner, I felt like there was no hope for me. I was made to feel everyone hated me."