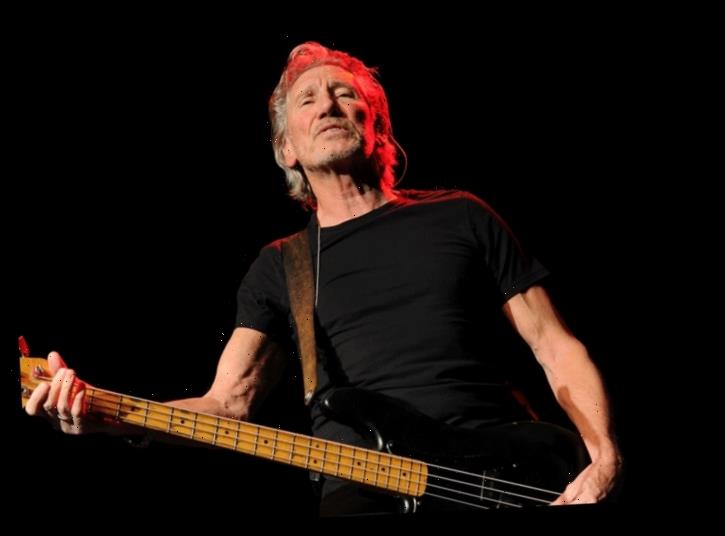 The video also features appearances made by the rest of Waters’ band members from their homes.

“Social distancing is a necessary evil in COVID world,” Waters wrote alongside the video. “Watching ‘Mother’ reminds me just how irreplaceable the joy of being in a band is.”

The 76-year-old singer had been gearing up to travel across the U.S on the “This Is Not a Drill” tour beginning in July, but has now joined the hundreds of musicians around the globe who have been forced to postpone their tours to 2021 due to the ongoing COVID-19 pandemic.

In a recent interview with Rolling Stone, Waters said his concerts are “part rock ‘n’ roll arena show, part cinema” and that the setback has not put a dent in his preparations for the tour, revealing that his team hasn’t stopped “for a single second.”