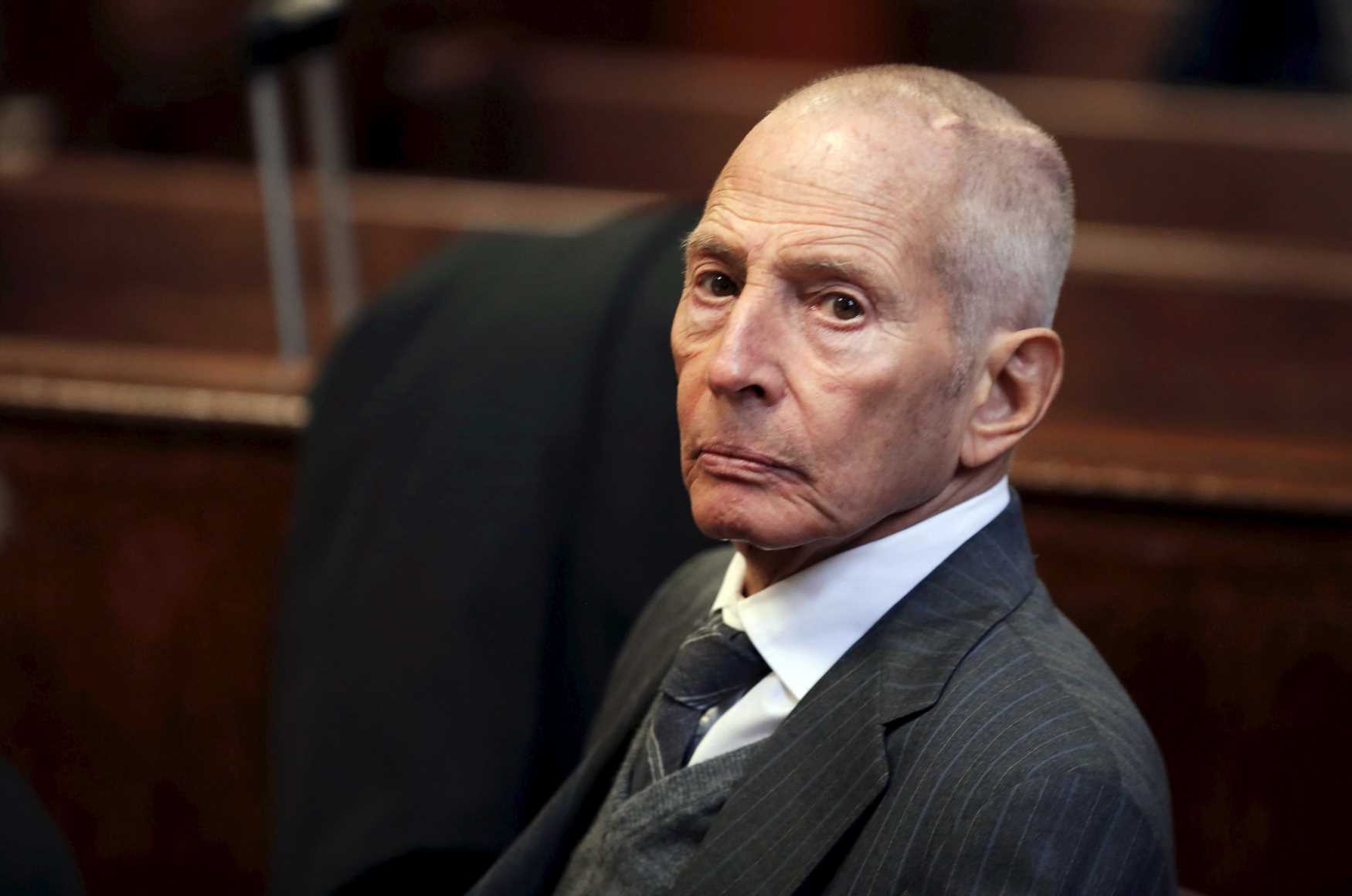 Robert Durst, the New York real estate scion who appeared on the 2015 HBO series The Jinx, has been found guilty of first-degree murder for the execution-style killing of his best friend, Susan Berman, in December 2000.

In the Los Angeles trial that began before the pandemic and picked up 14 months later, a jury of nine women and three men delivered the verdict Friday after seven hours of deliberation.

Durst had long maintained his innocence, claiming he’d found Berman on the floor of her bedroom with a gunshot to the back of her head. He repeated the denial when he took the stand during this trial.

Berman’s is not the only murder Durst is suspected of committing. During proceedings, prosecutors were allowed to present evidence that Durst killed his wife Kathleen, who disappeared mysteriously in 1982; he has never been charged in her disappearance. They were also allowed to share evidence from the 2003 Texas case in which Durst was acquitted of the killing of Morris Black, a drifter he had befriended while he was living as a mute woman in a rooming house. On the stand at that trial, he admitted to chopping up Black’s body and dumping the parts in Galveston Bay.

Durst, 78, faces the possibility of a life sentence. That hearing is scheduled for October 18th in L.A.