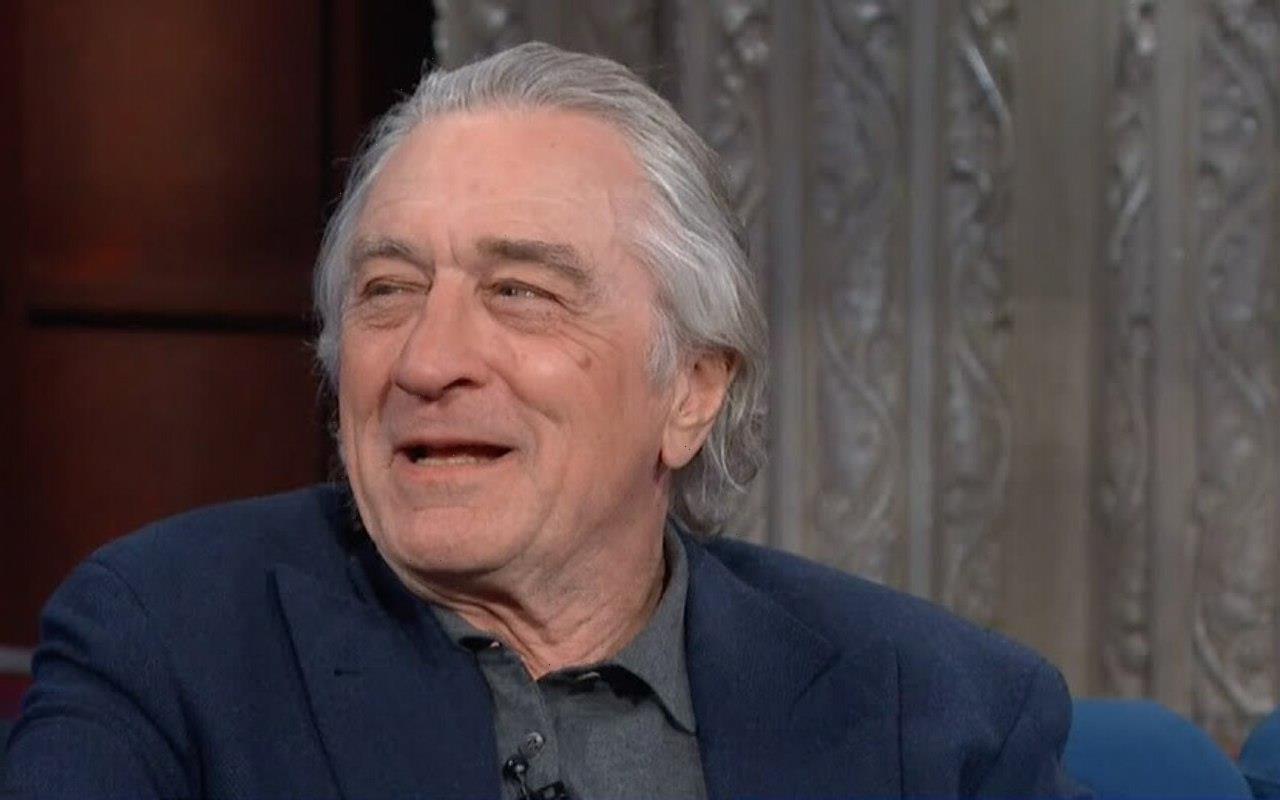 The ‘Taxi Driver’ actor assures fans he’s ‘good’ while a locksmith has been called to his house to fix his door after a burglar tried to steal presents from under his Christmas tree.

AceShowbiz –Robert De Niro is OK after he was woken by a serial burglar allegedly trying to swipe presents from under his Christmas tree. The “Raging Bull” actor, 79, spoke out after Shanice Aviles, 30, was arrested at his $69,000-per-month rented townhouse in the Upper East Side of New York City on Monday, December 19.

De Niro dashed downstairs in his bathrobe as officers arrested the suspect, but it understood there was no direct confrontation between him and Aviles. “I’m good,” he replied when asked by New York Post reporters outside his home after the incident how he was coping.

He added he was “OK” as he left the property, where eight bags of takeaway from Japanese restaurant Nobu – co-founded by the actor – were later seen arriving, along with a delivery from the Dominique Ansel Bakery.

The Post also reported a locksmith arrived at the townhouse after the incident to fix the basement door Aviles allegedly used to enter. Officers continued to visit De Niro’s property throughout the day as an NYPD cruiser stayed parked outside.

De Niro’s 11-year-old daughter he shares with ex-wife Grace Hightower, from whom he split in 2021, was also at home sleeping in another bedroom when the break-in occurred.

Stan Rosenfield, a PR representative for the actor, issued a brief statement indicating the actor would not be commenting further on the incident, adding, “We are not making any statement at this time about the robbery at the temporary rental home of Robert De Niro.”

Aviles was already wanted for a string of other burglaries, and has been arrested 26 times before, including 15 times this year. She has now been charged with burglary and was taken to the Lenox Hill precinct before being taken to Manhattan Criminal Court for her arraignment.

She shouted to reporters as she was escorted by officers from the 19th Precinct station house, “I didn’t go to Robert De Niro’s house. I didn’t murder anybody!”

Aviles was being followed by NYPD officers at around 2.30 A.M. on Monday morning when she broke into De Niro’s seven-bedroom townhouse on East 65th Street. A police source told the Post when they arrived they found her packing De Niro’s festive gifts into a bag and looking at his iPad.

CBS New York said her most recent arrest was December 13 and around a month earlier, when she stole $700 from a Catholic Church in Astoria. There was an open warrant on Aviles after she skipped a court-ordered drug rehab last week.