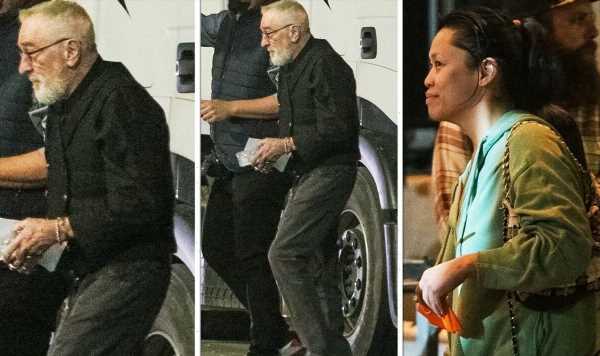 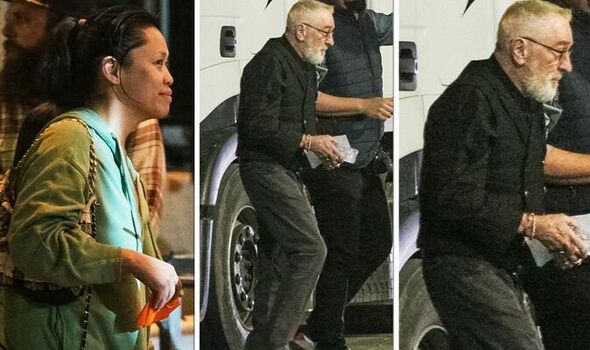 Robert De Niro has been spotted on the set of his new film Tin Soldier in Greece, alongside his rumoured love interest, Tiffany Chen. The Hollywood star, 87, was also joined by his daughter Helen Grace, 10, who he shares with his second wife, Grace Hightower. The pair have been separated since 2018.

Not wanting to spend too much time alone on the set of the film, the father-of-six was accompanied by his rumoured love interest Tiffany as well as his daughter.

Tiffany and Robert have yet to confirm that they’re a couple but have previously been spotted together in public looking loved up.

Earlier this year, the legendary actor was seen with Tiffany at Cambridge University, as well as on his friend James Packer’s $200million yacht.

Tiffany looked elegant in a mint green dress which fell to just below her knees which she paired with a pair of brown sandals.

Robert looked casual in an all-black ensemble as he walked around the set while being accompanied by a member of crew carrying an umbrella.

Robert is currently filming his next project in Greece