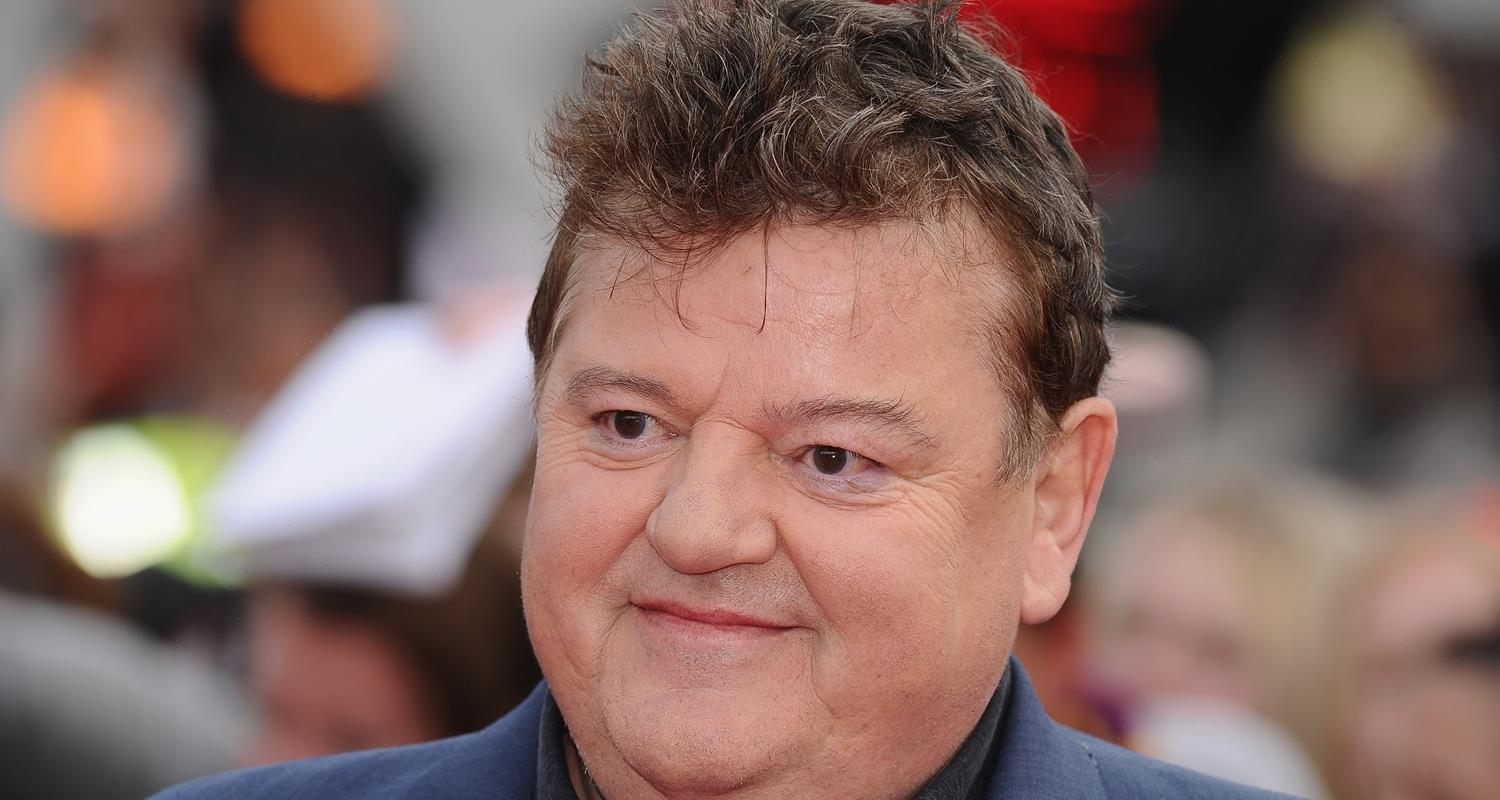 Robbie Coltrane has sadly passed away.

The Scottish actor, perhaps most well known for portraying Rubeus Hagrid in the Harry Potter movies, was 72 years old.

His agency WME confirmed the sad news to Variety on Friday (October 14).

In addition to his work as Hagrid, who was one of the first characters to appear on screen in the Harry Potter movie adaptation, he’s also known for his work on two James Bond movies and Van Helsing, as well as voicing the character Lord Dingwall in Pixar‘s movie Brave.

Just last year, Robbie was one of many Harry Potter stars to appear in the Harry Potter 20th Anniversary: Return to Hogwarts special on HBO Max.

Robbie has even won three BAFTAs for his work in the series Cracker.

He also reprised his character for the Hagrid’s Magical Creatures Motorbike Adventure attraction at the Wizarding World of Harry Potter at Universal Studios.

Our thoughts and condolences go out to Robbie’s family and friends.