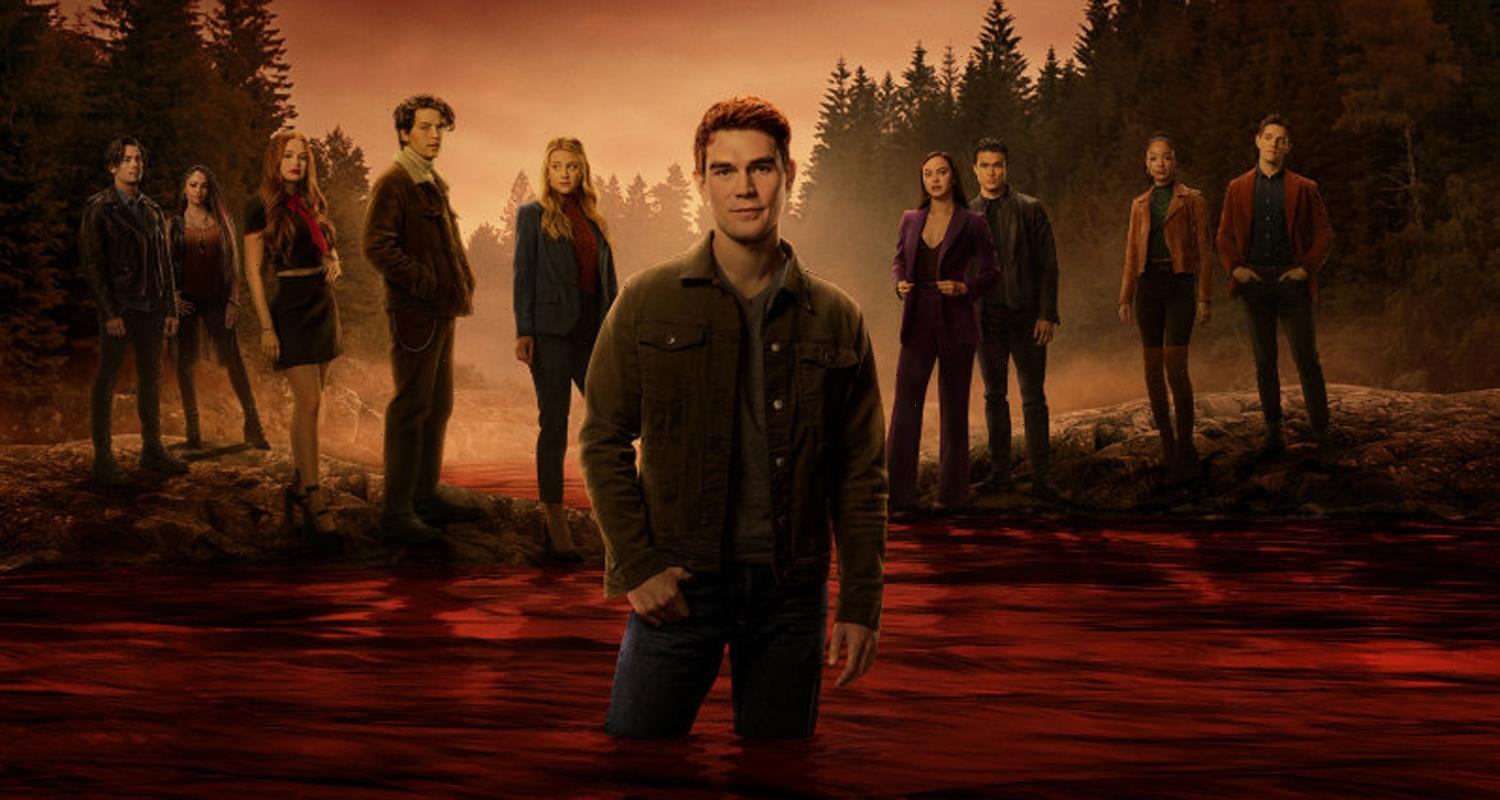 The seventh and final season of Riverdale started filming this week!

The CW show’s last season will be going back to the 50s after the time jump in the season six finale.

“It felt like all we’re going to do for season 7 is sort of a lesser version of the high school years. But in thinking about nostalgia and then coming off of our big supernatural, mythic, Steven King-like season, we knew we needed to make our last season really, really special. One thing everyone can agree on is that whenever we have our characters in their iconic comic book outfits from the 1950s, people are delighted,” showrunner Roberto Aguirre-Sacasa shared earlier this year.

Just ahead of the summer, it was announced that the new season would in fact be it’s last, and they will be able to give it a proper sendoff.

With the new season starting filming, we’re taking a look at which stars are returning for the final season.