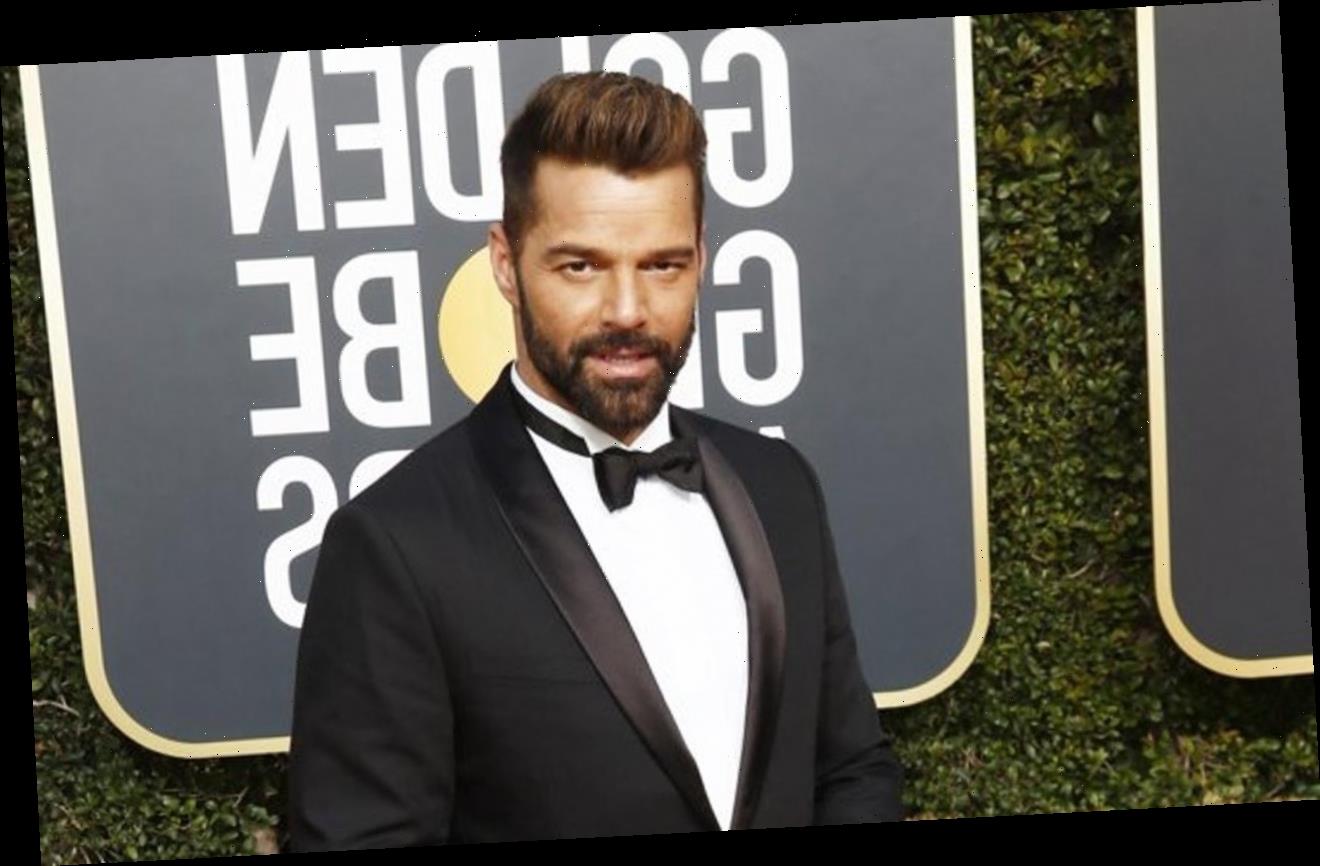 The ‘Livin’ La Vida Loca’ hitmaker makes no secret of his desire to have a big family and already has ‘a couple of embryos waiting’ for when he extends his brood.

AceShowbiz –Ricky Martin has made provisions for when he’s ready to extend his family.

“Some people think I’m crazy but I love a big family and I have a couple of embryos waiting for me,” he says. “I don’t know. That’s all I got to say… Jwan is going crazy at the moment, but it’s OK don’t tell him!”

The “She Bangs” star’s 12-year-old twin sons, Valentino and Matteo, are soon to become teenagers and Ricky, who is also dad to two-year-old daughter Lucia and 12-month-old son Renn, admits things are starting to get “funky.”

“Pre-adolescence is here and it’s getting funky. And on top of that, we’re dealing with a lockdown and it’s, ‘Grrr… get out of the way! This is my room, not yours, blah blah.’ You know, it’s all part of it,” Martin adds of his twins.

“But these two are really cool kids. They’re doing really good in school considering what we’re dealing with and they have a beautiful little sister and a little brother and they own that role of the protective older brothers.”

“So, it’s very beautiful,” he adds, noting that he’s “very, very proud of them and I’m very lucky to have the family that I have.”

And while the twins are the eldest kids, it doesn’t necessarily mean they’re in charge – that responsibility falls on his two year old!

“It’s not their house either, it’s the girl’s house. It’s Lucia’s house,” Ricky laughs. “She runs the house. She doesn’t snap fingers yet but in the eyes you can tell she’s like ‘No.’ She’s only two, by the way.”