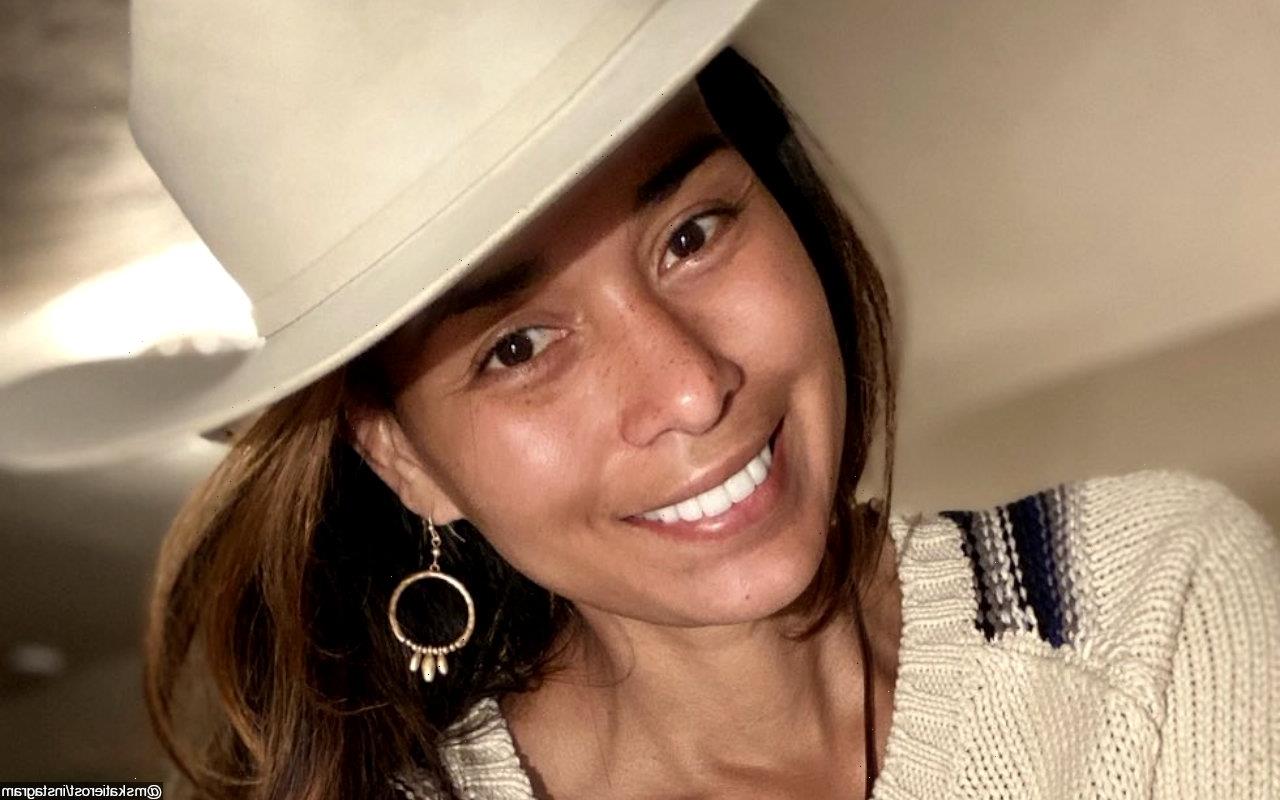 In the now-deleted disturbing Instagram post, the model claims that she is left with no shoes on after her mother drives her out to Purcellville from New York.

AceShowbiz –Katie Rost was relatively out of the spotlight since she exited “The Real Housewives of Potomac“, but now she has just made an alarming post. The model cried out for help on Instagram as she accused her mother of dumping her in the woods.

Making serious allegations against her own mother, she continued, “No key to my home and my mother said she is calling the police on me. I need help. She drive me from New York to Potomac Maryland to here. I am outside and I have no shoes on.”

Katie went on blasting her mother, “She is a liar, I didn’t drive myself out here.” The former reality TV star begged “someone to come get me before the police arrive to say I am trespassing.” She then concluded the post, “She just left the property and my Phone is about to die–I am at 38245 hughesville RD Purcellville.”

The disturbing post has since been deleted from her page, but not before some social media users took a screengrab of it and reposted it, prompting her fans to express their concerns. “So worried about her, praying for her safety,” one person reacted to the post.

Another commented, “Wow sad I pray all of this ends well.” A third chimed in, “Damn Katie!! I do hope she’s ok I loved her on the show but then she got weird. Maybe her family is behind it all.”

Katie first joined “RHOP” in the first season as a main cast member before being downgraded to a guest star in season 2. She wasn’t part of the third season, but then returned as a friend in season 4.

Earlier this month, Katie also caused her fans to worry as she posted some selfies showing her battered and bruised face. ” ‘I fought the law and the law won,’ ” she wrote in the caption, but didn’t explain how she suffered the injuries.