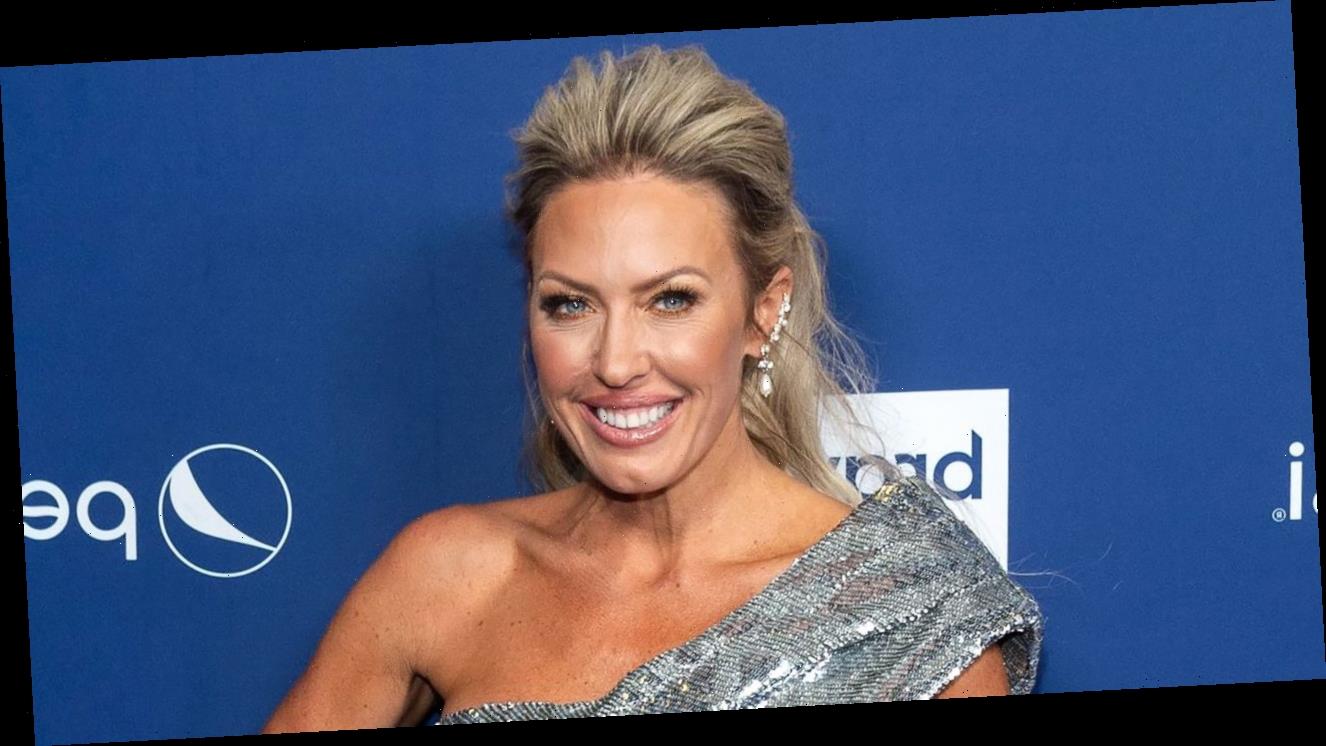 Not sugarcoating it. Braunwyn Windham-Burke got candid about her sobriety battle — and clapped back at the naysayers who criticize her journey.

Everything RHOC’s Braunwyn Windham-Burke Has Said About Her Sobriety

The Real Housewives of Orange County star, 43, opened up about her struggles ahead of the Wednesday, December 9, episode of the Bravo show.

“Tonight’s episode is another hard one, even self-filmed I opened up about something I wish I hadn’t shared,” she wrote via her Instagram Story. “That being said getting sober is hard. I made some mistakes, and I’m owning them and making amends.”

The reality star also included a screenshot of her tweet from earlier that day. “If I was going to do something just for ‘storyline’ I would of picked something easier, being sober in this toxic environment ain’t easy …. to have someone diminish the struggle is low, I’ve been blessed to have support and have been working a program, if you need help it works,” she wrote.

Windham-Burke’s comments came days after Kelly Dodd accused her costar of faking her alcoholism for a story line on the Real Housewives of Orange County.

“I think that her whole sobriety thing is contrived, and I think it’s fake,” Dodd, 45, said during the December 2 episode of Watch What Happens Live With Andy Cohen. “I don’t think that she had seven kids so she could ‘not drink’ and I know her well enough that this was a pre-plotted thing that she wanted to do to get her own show. She wanted to get her own show, her talent agent told her to stop drinking. It’s all contrived. I don’t believe that she is a real alcoholic, no. You’ll see it later on at the end of the show, what happens. It’s really good.”

Windham-Burke responded to the backlash via Instagram on Wednesday, December 6. “I’ve learned through others that when people have a hard time with me being sober it’s more about their own issue. Were people in my life telling me to ‘clean up my act,’” she wrote at the time. “Hell ya, I was black out drinking most days….did I get sober for the show? Maybe, I knew we were filming soon and I was scared to have what happened the year before (I don’t remember some scenes.) Is there a doubt in anyone’s mind who knows me I’m an alcoholic? No. It’s low, but she’s pretty vile and cruel so it’s not unexpected.”

Biggest ‘Real Housewives’ Feuds Ever — And Where the Relationships Stand Today

However, Dodd fired back with more allegations against her costar. The Positive Beverage owner shared a screenshot of Windham-Burke’s message via her Twitter account, writing, “More lies !!! The truth is coming !! You are Tamra [Judge] 2.0 with your manufactured story lines… you’ll be exposed soon. Vile & cruel? Look at your ET interviews.”

Judge, 53, also weighed in on the feud and defended Windham-Burke. “Just another stupid comment out of this ignorant chicks mouth. #STFU,” she commented about Dodd via Instagram on December 3.