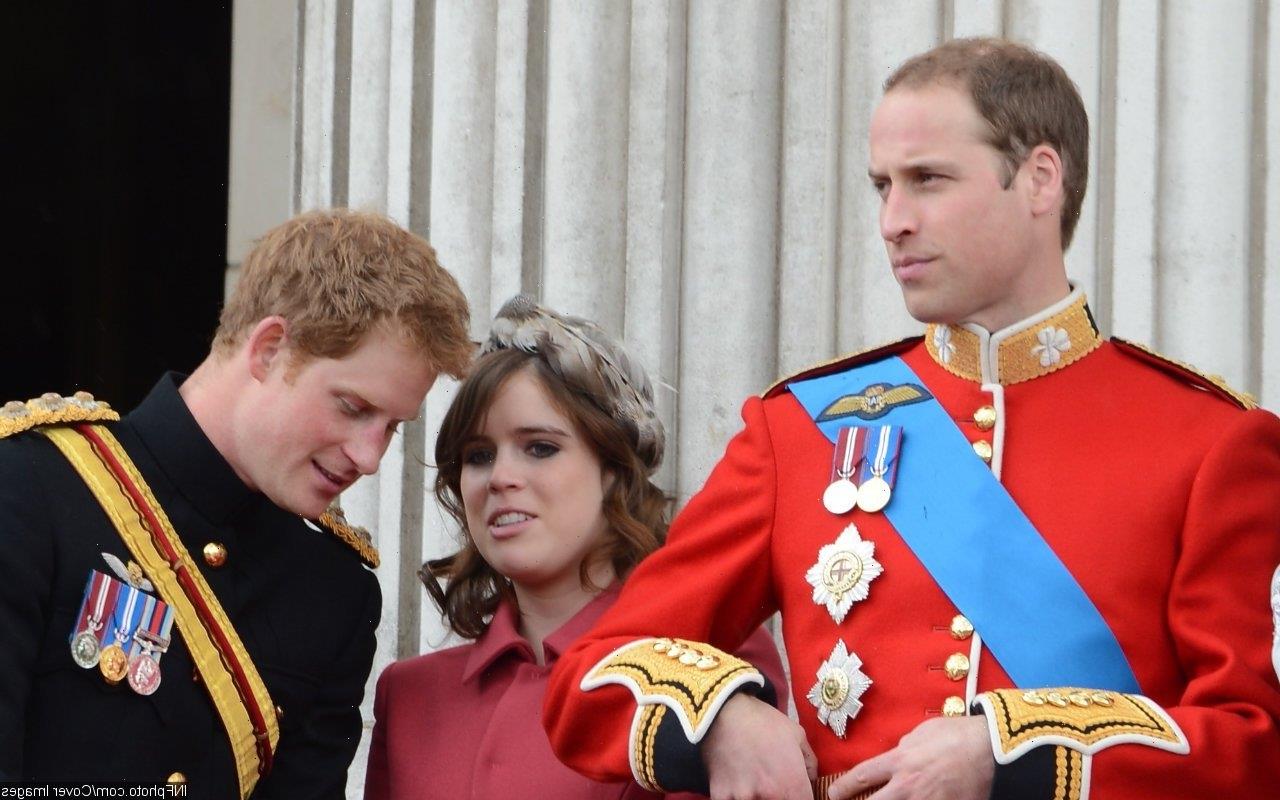 According to a new report, the daughter of Prince Andrew and Sarah Ferguson has prepared a plan to get the royal brothers to make up amid their ongoing feud.

AceShowbiz -Princess Eugenie is hoping to be the peacemaker for her cousins Prince William and Prince Harry. According to a new report, Eugenie has prepared a plan to get the royal brothers to make up amid their feud.

“She loves them both and she’s known for being diplomatic, so it’s no surprise she’s been able to keep a foot in both camps,” the insider continued.

It’s also said that Eugenie is hoping that she’ll be able to play a part in their reconciliation. “Now, the hope is that with time she’ll be able to help heal the rift between the brothers. Certainly, no one is expecting her to make it happen overnight but if anyone can do it, she can,” the source explained.

The informant went on to add that Harry and Meghan still want to smooth things over with the rest of the royal family. The source said, “This is about shining a light on how the institution operates and why it needs to change, that is where their focus has always been. The hope is that this message will get through and eventually lead to healing with the whole family, including William.”

The tension between Harry and Meghan with the British royal family escalated after the Duke and Duchess of Sussex released their bombshell docuseries “Harry & Meghan” earlier this month. In one of the 6 episodes, Harry recalled the intense moment when he told the Firm that he and his wife would be stepping away from the Royal family.

“It was terrifying to have my brother scream and shout at me, and my father [King Charles] say things that just simply weren’t true and my grandmother [Queen Elizabeth], you know, quietly sit there, and sort of take it all in,” the Duke said.

Harry’s upcoming tell-all book “Spare” doesn’t seem to be helping the situation as well. The book is expected to touch on everything from his childhood growing up as part of the royal family to his new life in America with Meghan and their two kids. The memoir is set to be released on January 10, 2023.