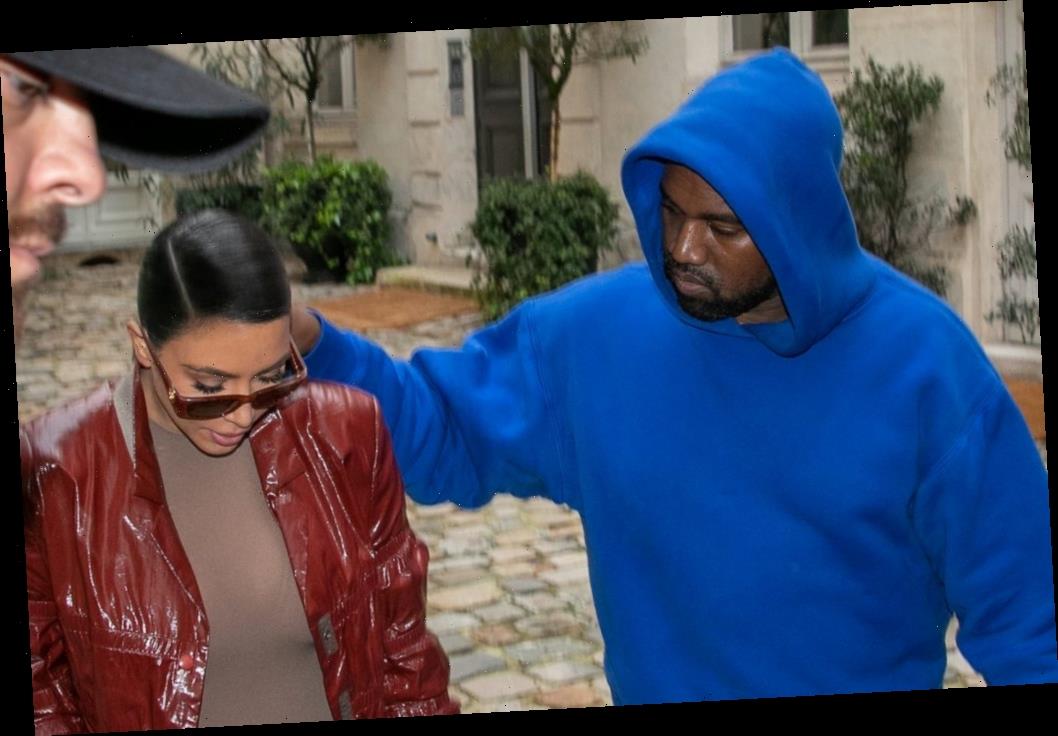 The marriage between Kim Kardashian West and Kanye West may soon be over. Per multiple reports, the couple’s marriage is in breakdown and a divorce is inevitable. The couple endured a difficult year with Kanye’s public bipolar disorder episodes – and Kardashian West’s alleged desperation to save her family at any cost. Kardashian West is reportedly looking to start her new year without Kanye.

Page Six alleges that multiple sources tell the media outlet that a “divorce is imminent” for the powerhouse couple. Kardashian West has already reportedly hired divorce attorney to the stars, Laura Wasser. Wasser has repped the famous family before, including Khloé Kardashian in her divorce from Lamar Odom.

“They are keeping it low-key but they are done,” says a source. “Kim has hired Laura Wasser and they are in settlement talks.”

Related: Kim Kardashian West and Kanye West Have Battled Divorce Rumors Multiple Times in the Past

Kardashian West, 40, has not been photoed wearing her wedding ring. Recent photos on the star’s social media account promote her shapewear line and feature her four children.

Kanye, 43, is said to be at his $14 million Wyoming ranch, where he reportedly spent the holidays instead of with his wife and children. He was absent from the Kardashian-Jenners annual Christmas festivities.

“Kim got Kanye to go up there [Wyoming] so they could live separate lives and quietly get things sorted out to separate and divorce. She’s done,” the source alleges.

2020 proved to be a difficult year for the couple as Kanye publicly dealt with a reported multiple bipolar episodes. The rapper has been open about his mental health diagnosis, his stance on medication, and more.

Through it all, Kardashian West remained a public support system. She stopped filming KUWTK for several weeks and refused to show any of Kanye’s struggles or address such on the show to protect him and their children.

The source tells Page Six that things have become unbearable with all that’s on Kardashian West’s plate and she’s ready to focus her attention elsewhere, saying, “Now this divorce is happening because Kim has grown up a lot.”

In the middle of Kanye’s antics, including his bid for President, Kardashian West has poured herself into criminal justice reform. “She is serious about taking the bar exam and becoming a lawyer, she is serious about her prison reform campaign. Meanwhile, Kanye is talking about running for president and saying other crazy s–t, and she’s just had enough of it.”

This story is being updated.