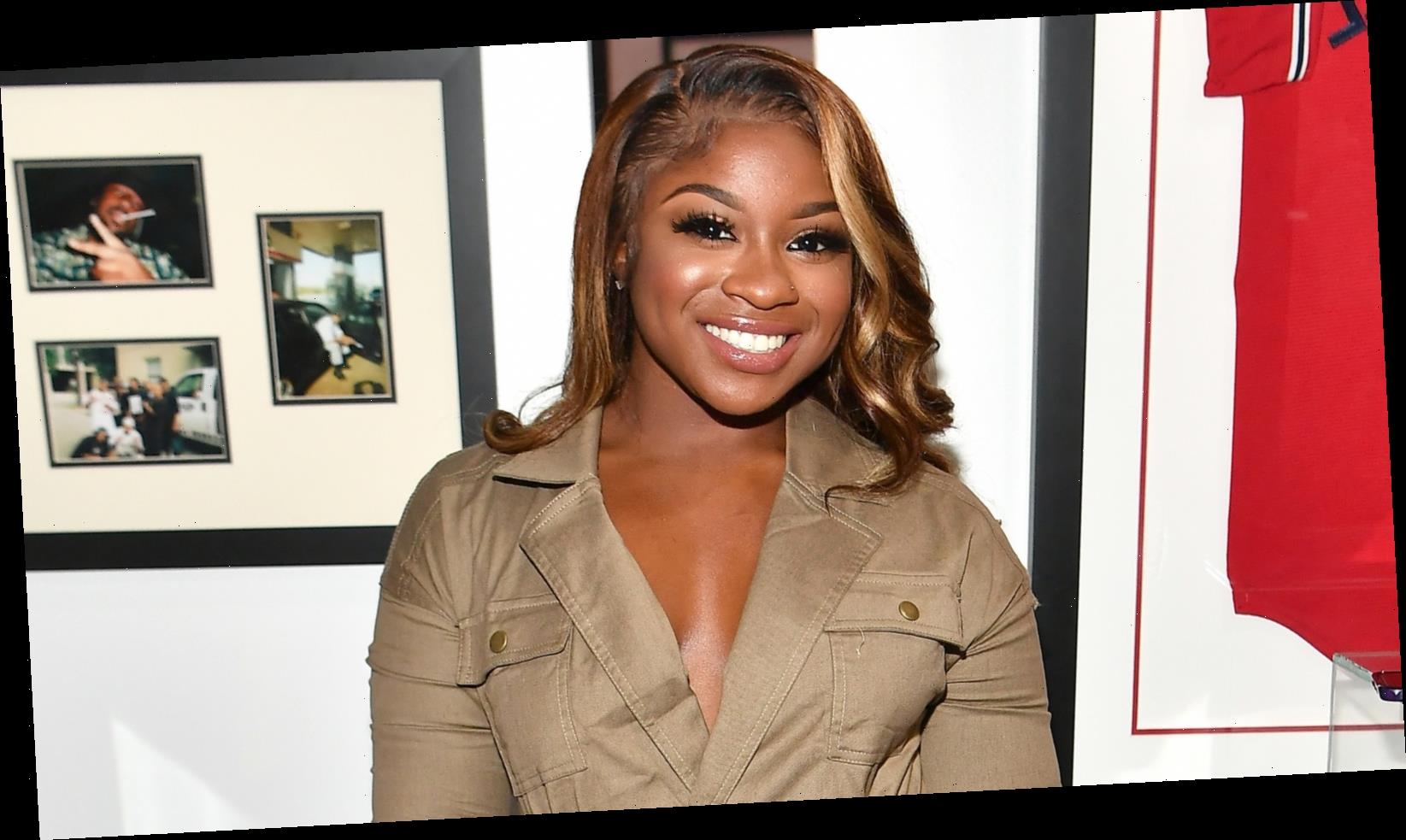 Reginae Carter, daughter of rapper Lil Wayne and reality star Antonia “Toya” Johnson, has a bold new look that’s got everyone talking. The young television personality and actress has been following in her famous parents’ footsteps and developing an entertainment career of her own. With roles in Pride & Prejudice: Atlanta, Dear Santa, I Need a Date, and Growing Up Hip Hop: Atlanta, along with her large following on TikTok and her upcoming clothing line, Tom Girl, it’s safe to say Carter is shaping up to be a star. So what’s her secret to attaining massive success at such a young age? Besides having celebrity parents, Carter is all about confidence — and she is feeling more confident than ever thanks to her new look.

Carter recently went under the knife for a procedure she has always wanted done and she is proud of her decision. She opened up about the decision, self-confidence, and body positivity in an interview with People and said she “doesn’t care what people think.” Read on to see what Reginae Carter had done and why she feels more confident than ever.

Reginae Carter got breast implants and loves them

Reginae Carter told People that breast implants were something she had wanted for a long time, but that her mom, Antonia “Toya” Johnson, wanted her to wait. “I’m 21 now, so she [Toya Johnson] was like, ‘I can’t tell you what to do. You look perfect the way you are, but it’s whatever you want to do.’ So I finally got to do it, and I’m so excited about it,” Carter said.

Carter was clear that her decision to get breast implants was not born from insecurities or societal pressure, it was just something she wanted to do for herself and no one else. She also acknowledged that, while it may be a controversial move, she isn’t too concerned with other people’s opinions. “Nobody pressured me. Nobody told me to do this. I feel like I didn’t have society telling me this. I feel like it’s self-love,” Carter said. “I love myself. I loved myself before the boobs, and I love myself after. I don’t care what people have to say.”

The rising star said she has “always been comfortable” in her own skin and attributes much of that confidence to her father, rapper Lil Wayne. “My father always made sure that I was told that I was beautiful,” she said. “So growing up, I always had that mentality: I’m pretty, I’m beautiful.” Her confidence is truly admirable and fans flooded her first post since the surgery with love and support.