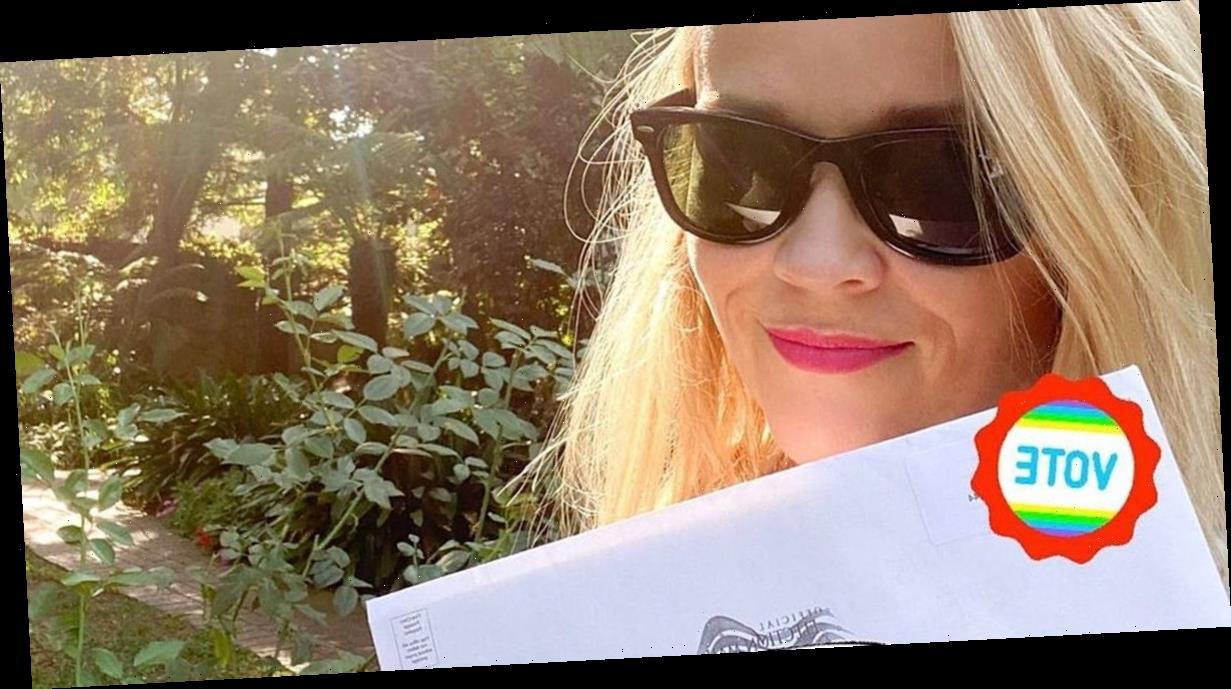 Multi-hyphenate extraordinaire Reese Witherspoon opened up about the possibility of running for office on Monday’s episode of Jason Bateman, Sean Hayes, and Will Arnett’s SmartLess podcast.

"I think you'd get a lot of the vote,” Bateman told the Oscar winner.

“Yeah, I mean our standards have become very low in this country,” she replied with a laugh. But jokes aside, Witherspoon isn’t ruling out a future political run. “I wouldn't say never, because I don't know where I'm going to be when I'm, you know, 65,” she said.

"And the lack of representation of people of color, who make up a large, almost majority of this country. What about balance, you know? Just yin and yang. Male, female balance.”

The mother of three encouraged her followers to vote about two weeks ago, sharing a photo of herself and her mail-in ballot. “Feels good to exercise my right to VOTE,” she captioned the image.

Tracy Flick would be oh so proud.