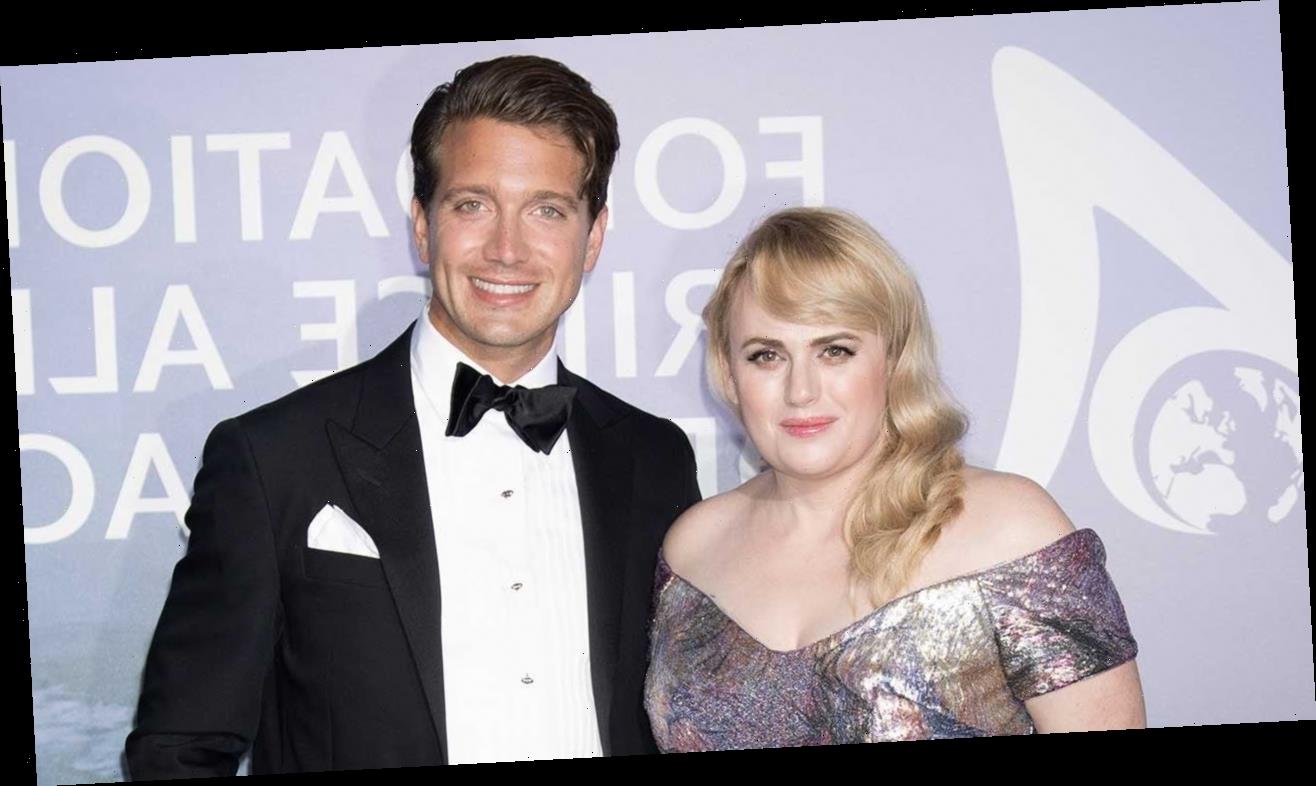 Rebel Wilson and Jacob Busch have broken up, a source tells ET. More than one year after beginning her relationship with Busch, the 40-year-old actress wrote in a Tuesday Instagram post that she’s “a single girl.”

In her Instagram pic, Wilson, wearing a denim dress, yellow cardigan and heels, stands on the steps of a trailer, which appears to be on the set of her latest project.

“Lots on my mind…aghhhhhh…single-girl-heading-to-Super-Bowl!” she captioned the shot.

Amid the change in her relationship status, Wilson shared that she will soon be heading to Tampa, Florida, for this year’s Super Bowl, which will see the Tampa Bay Buccaneers face off against the Kansas City Chiefs.

Wilson and Busch made their red carpet debut in September 2020. In December, Wilson revealed that she and Busch had begun dating much earlier than most thought. In fact, she said, their relationship began prior to her self-proclaimed “Year of Health,” which saw her lose more than 60 pounds during 2020.

“He’s a very private person, so I don’t like to give away too much in that department,” she said. “But I will say we dated before I started any of this health journey as well as now. Goes to show you, ladies, you don’t have to be a certain size to get a boyfriend.”

Watch the video below for more on Wilson.