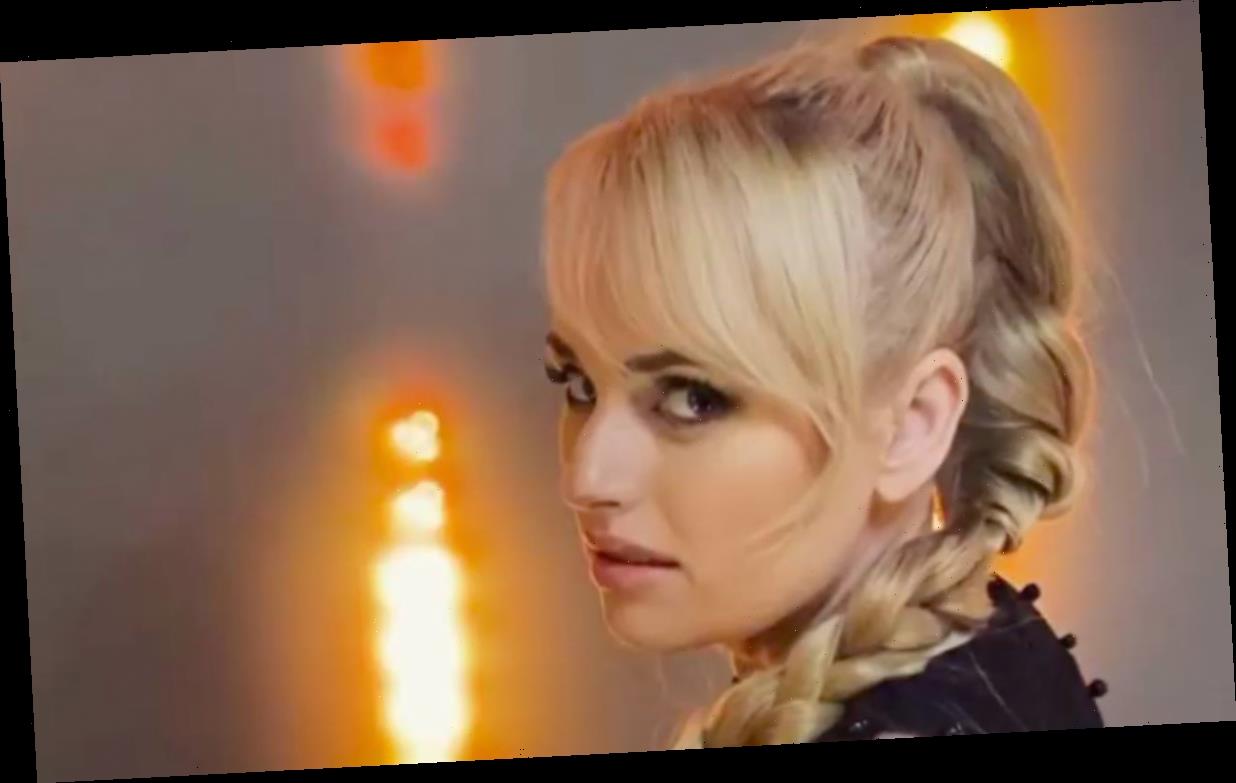 Rebel Wilson has blown fans away with her remarkable health overhaul and now she’s got a new look which will leave you lost for words.

The Australian actress, 40, turned to her comedic roots for a truly wild transformation – and fans absolutely loved it.

Rebel took to Instagram to share a photo from her Pooch Perfect show and she’d give Cruella de Vil a run for her money.

Cruella Rebel – as she should now be called – posed in a little black dress which showed off her impressive weight loss, but that’s not what stole the show.

The Pitch Perfect star wore a huge black and white wig and posed up a storm alongside a gigantic Old English Sheepdog, who had the same hairdo.

She captioned it: “Don’t be CRUEL,” and then listed her glam squad who had created the look for her.

MORE: Rebel Wilson rocks nineties hairstyle during Florida adventure – and it suits her!

“This is so good,” wrote one fan, while another said: “OMG. That dog is amazing. You look fabulous too.”

Rebel has just wrapped filming of the dog grooming show, which she has brought to America. She’ll host the US version due to air on ABC.

Rebel recently revealed she’d split from her boyfriend, Jacob Busch, but has been keeping herself busy with her long list of work projects – and some Super Bowl fun with her friends too.

RELATED: Rebel Wilson keeps it chic in trendy pre-Super Bowl look you might have missed

Rebel’s makeover was for her show Pooch Perfect

Despite her busy work schedule, she has vowed to stay on top of her 60lb weight loss, something she is incredibly proud of.

She famously embarked on a “year of health” in 2020 and made her mind and body a priority. Through hard work and determination, she feels better than ever.

Rebel revealed to People magazine: “My goal was never to be skinny. I don’t focus too much on the numbers. I still look like me. I love being curvy and I’m still super curvy but just a healthier version. That was my goal.”