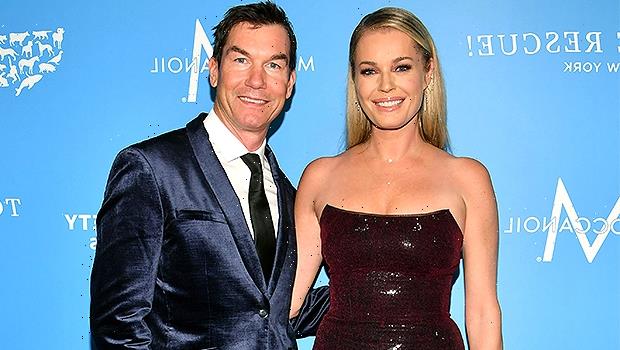 The ‘X-Men’ actress posted a sweet first day of school photo of her daughters Dolly and Charlie, where she said they had a great start to the year!

It’s officially back to school season! Rebecca Romjin, 48, sent her 12-year-old twins Dolly Rebecca Rose and Charlie Tamara Tulip off for their first day of seventh grade on Monday August 30. The two girls looked incredibly excited to start their school year. Rebecca also wrote that the girls’ made a seamless transition back into the world of academia after their summer vacation.

The photo showed the twins’ first day outfits, as the girls were all smiles. Charlie sported a light green cardigan with denim short-shorts, plus white, high-top sneakers. Dolly’s first day outfit was made up of a tie-dye t-shirt and sweatshirt with white shorts, and a pink pair of Converse. “Slight dress code violation but 1st day of 7th grade went without a hitch,” Rebecca wrote in the caption.

The end of summer is always somewhat bittersweet, but it seems like the twins are prepared for the new school year. Back in July, the X-Men star posted a photo of the twins spending time with her and her sister. She also revealed that she’d finally gotten her daughters cell phones in March. “Goodbye childhood,” she wrote in the caption. 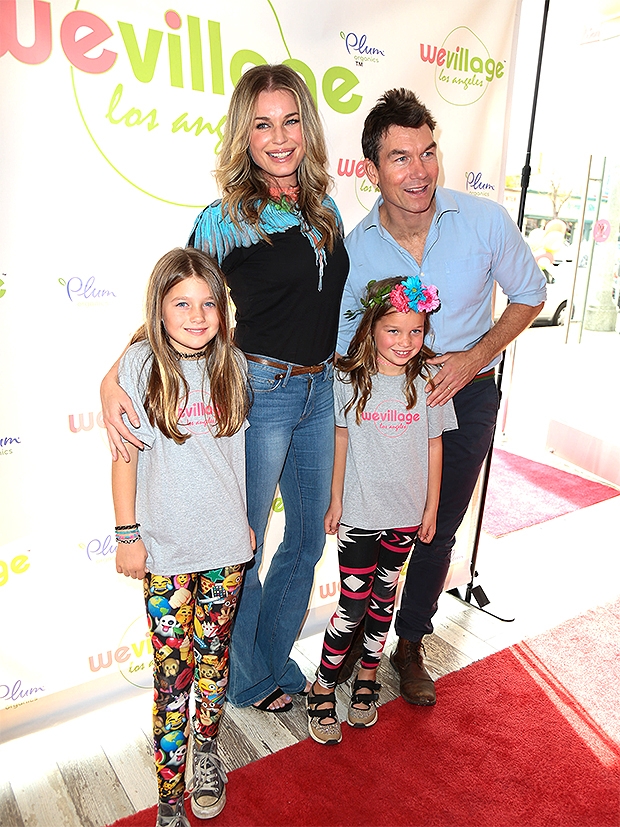 Dolly and Charlie are Rebecca’s only children. She had them with her husband, actor Jerry O’Connell in 2008. Rebecca started dating Jerry in 2004, and she married the Jerry Maguire actor in 2005. Over 15 years into their marriage, it seems like Jerry and Rebecca find all sorts of ways to keep their relationship fresh and fun. Jerry joked that the twins were the secret to their successful marriage in a 2019 interview with HollywoodLife. “I’m as shocked as you, I’m more shocked than anybody. What is our secret? Have twins, and then you can’t get divorced because neither one of you wants the twins by yourself so you have to stay together,” he joked. Besides just the twins, there’s obviously a lot of trust in their relationship, because back in May 2020, the pair decided to try styling each other’s hair amid the height of the COVID-19 pandemic.