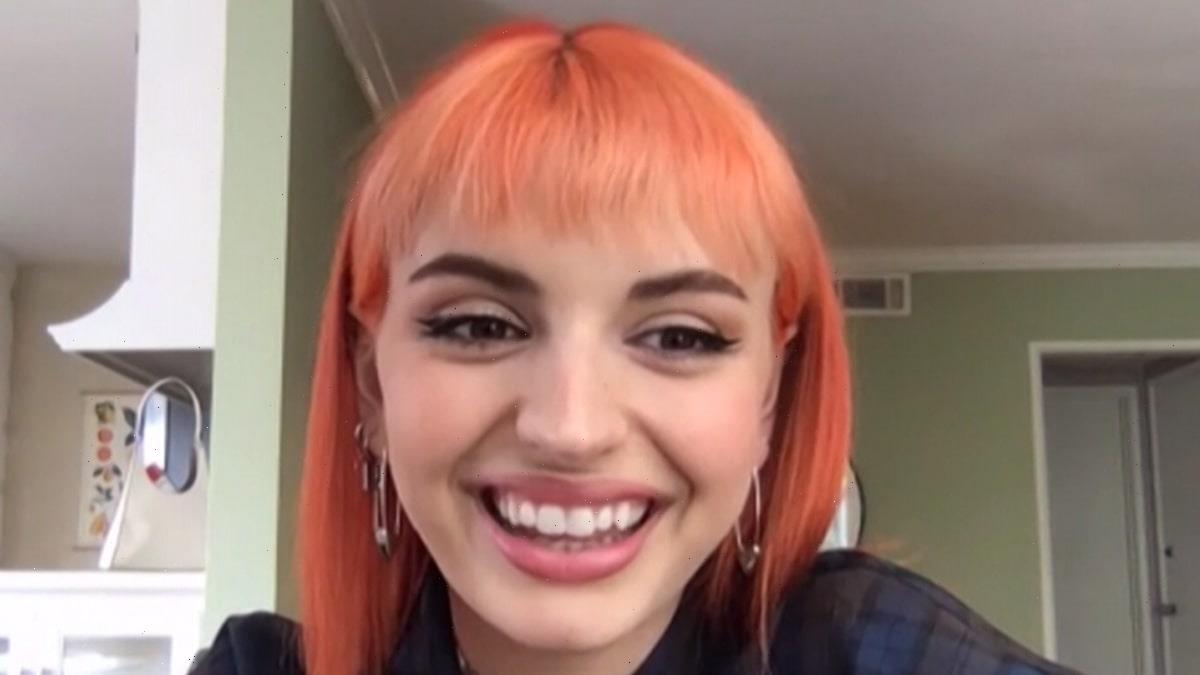 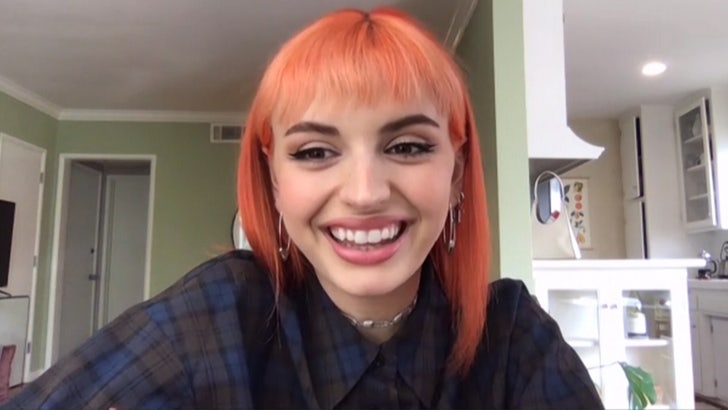 Rebecca Black has passed hundreds of Fridays since the release of her viral hit song, and as releases a remix … she’s hopeful and thankful for the 10-year ride.

The “Friday” singer came on “TMZ Live” Wednesday — 10 years to the day since the OG’s release — to discuss a new spin on her classic tune, which now features Dorian Electra, Big Freedia and 3OH!3.

RB herself’s rocking a wild outfit in the video … way different from the first version when she was just 13.

Of course, “Friday” blew up in 2011 … but not for all the right reasons. It was mocked and ridiculed at the time — as was Rebecca, but even in light of all that, Rebecca tells us she’s happy to have gone through it and come out the other side.

She says while she’s glad some folks have embraced the song as their end-of-week ritual — Rebecca also believes those who put her through the wringer all those years ago have learned a lesson in humanity.

We’ll let Rebecca explain for herself — but long story short, the bullying she went through in the early 2010s simply wouldn’t be tolerated today. It’s just unfortunate it took damn near a decade for everyone to realize that.

All good, though … Rebecca’s keeping her chin up. Check out the remix too — much of the same lyrics and beat, but it’s a whole other vibe.