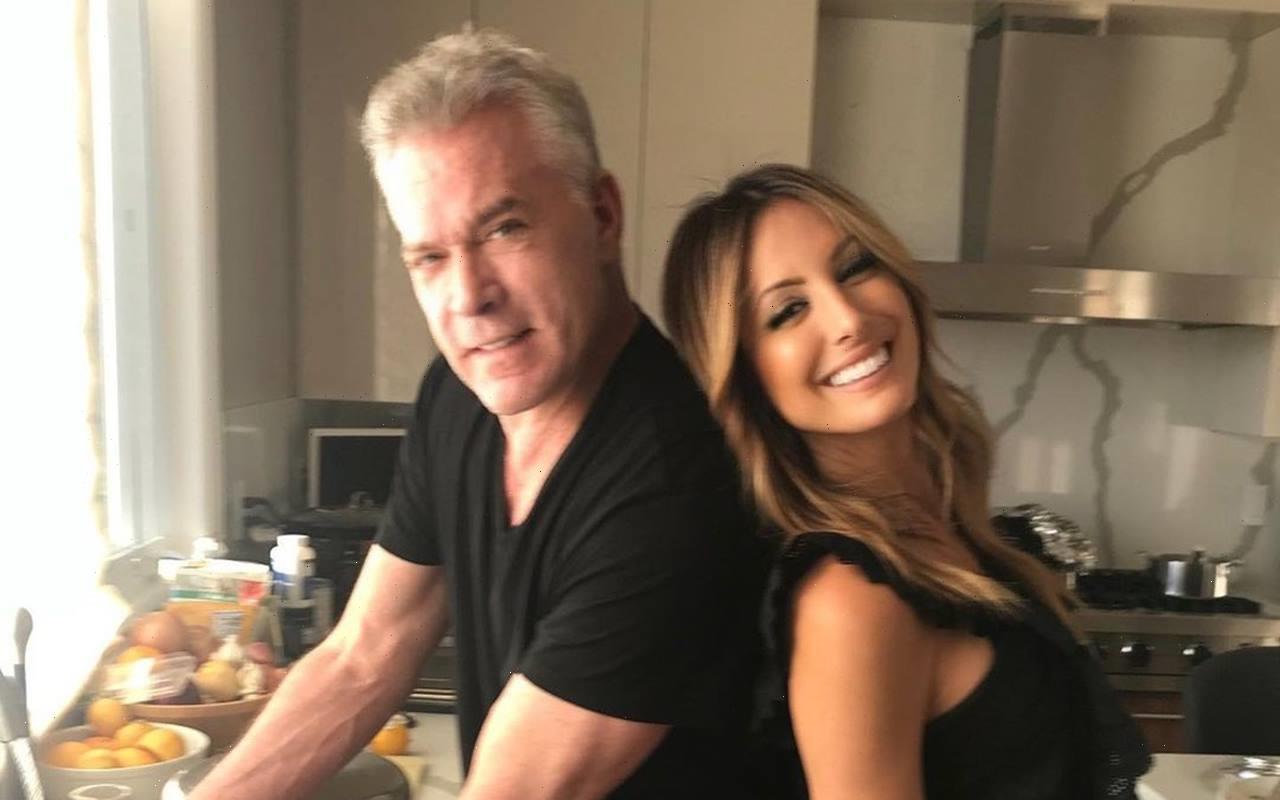 Jacy Nittolo, who got engaged to the late Hollywood star back in December 2020, reflects on their relationship in a tribute shared on her Instagram account.

AceShowbiz –Ray Liotta‘s fiancee has broken her silence on his sudden death. A few days after the “Goodfellas” actor passed away, Jacy Nittolo shared a heartfelt tribute to the late Hollywood star in which she reflected on their time together.

Making use of Instagram on Saturday, May 28, Jacy unleashed a series of sweet photos of the two. In the accompaniment of the post, she wrote, “My life these past couple of years have been nothing but truly magical. Ray and I share a deep love that I will cherish in my heart forever.”

“We laughed daily and we were inseparable. The chemistry was wild in the best way. He was everything in the world to me and we couldn’t get enough of each other. The kind of real love that one dreams of,” she added. He was the most beautiful person inside and out that I’ve ever known…and even that is an understatement.”

Ray and Jacy got engaged in December 2020. When sharing the news on Instagram, the “The Many Saints of Newark” leading man gushed, “Christmas wishes do come true. I asked the love of my life to marry me, and thank God she said yes!!!”

Ray, who was best known for his leading role as Henry Hill in Martin Scorsese’s 1990 crime classic “Goodfellas”, died in the Dominican Republic while shooting a new film called “Dangerous Waters“, according to his publicist Jennifer Allen. Jacy was with him at the time of his death.

One of the last films Liotta finished before his death, “Cocaine Bear“, announced its official release date a few weeks earlier. The film, directed by Elizabeth Banks, is due for a cinema release on February 24, 2023, Universal confirmed earlier this month It has been reported there were no signs of foul play or anything suspicious about Liotta’s death.