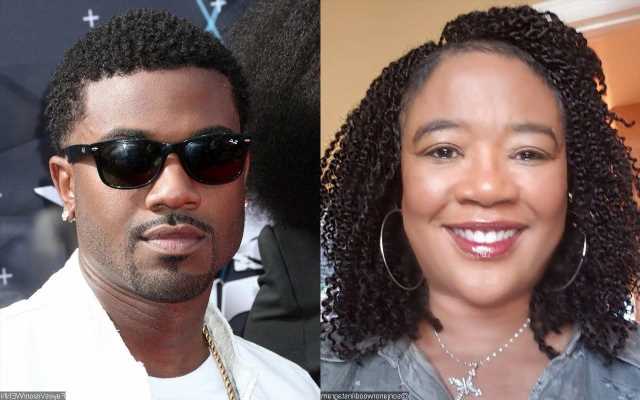 In addition to offering an update on his current condition, the ‘Love and Hip Hop: Hollywood’ star’s mom Sonja Norwood asks his fans and followers to keep praying for his recovery.

AceShowbiz –Ray J is recovering after being taken to the hospital for his medical concern. Amid his battle with non-COVID pneumonia, the “One Wish” crooner’s mom Sonja Norwood revealed that he is “getting better.”

On Thursday, October 7, the 70-year-old mom turned to her Instagram account to offer an update on Ray’s current condition. “He’s getting better. Praise God! Please continue to pray for our family,” she wrote alongside a picture of a handwritten note that read, “Thank you!”

Elsewhere in her post, Sonja went on to express her gratitude for all the prayers given to her son. “A personal note I created from the heart thanking you for your prayers and concerns for @rayj,” the businesswoman added. She then concluded her post as saying, “Love ya’ll! [love].”

Ray was rushed to a Miami, Florida hospital on October 6. “God is good [thumbs up emoji],” the “Love & Hip Hop: Hollywood” star shared on his Instagram page on that same day. “Family with me – just can’t be n here too much sickness.”

In a separate statement, Ray went on to add, “I can’t have visitors because they isolated they room been on my with my family every day all day.” The “I Hit It First” singer was reportedly given “five COVID tests, all of which came back negative” and was eventually moved out of the hospital’s Coronavirus wing.

Previously, Ray said that he’s still having breathing issues and doctors are using oxygen to help him. Amid his health issue, his manager Dave Weintraub announced that he will be released later this week and asked for fans to pray for him to recover.

Prior to the latest divorce filing, Ray appeared to hint that he and Princess split yet again. In addition to deleting all his Instagram photos, the musician changed his bio, in which he declared that he is “separated and single.”