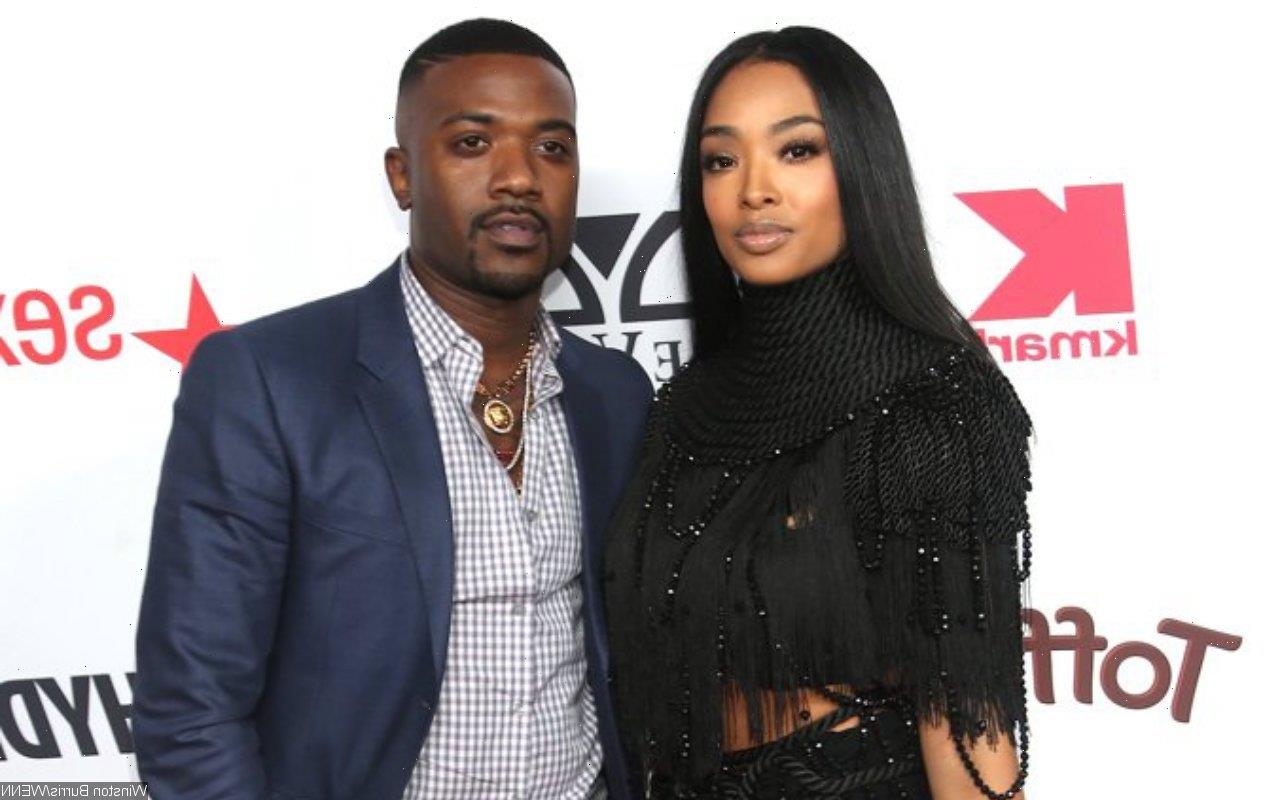 Just hours after announcing that he is in a Miami, Florida hospital battling pneumonia, the ‘Love and Hip Hop: Hollywood’ star reportedly files the legal papers in Los Angeles County Superior court.

AceShowbiz –Ray J has filed for divorce from Princess Love after hinting that they split yet again. The “Love & Hip Hop: Hollywood” star reportedly submitted the legal papers to the court while battling pneumonia in the hospital.

The 40-year-old rapper filed the divorce papers in Los Angeles County Superior court on Wednesday, October 6, as per TMZ report. The filing came just hours after the singer announced that he was in a Miami, Florida hospital suffering from pneumonia.

“God is good [thumbs up emoji],” Ray wrote via Instagram. “Family with me – just can’t be n here too much sickness.” In a separate statement, the “One Wish” rapper went on to add, “I can’t have visitors because they isolated they room been on my with my family everyday all day.”

Ray was reportedly given “five COVID tests, all of which came back negative” and was eventually moved out of the hospital’s Coronavirus wing. Though so, the rapper said he’s still having breathing issues and doctors are using oxygen to help him. Amid his health issue, his manager Dave Weintraub stated that he will be released later this week and asked for fans to pray for him to recover.

Ray and Princess have been married since 2016, though the latest filing marked the third time divorce papers have been filed. They share two children together, 3-year-old daughter Melody Love and 1-year-old son Epik Ray.

Prior to the divorce filing, Ray seemed to hint that he and Princess split yet again. In addition to wiping his Instagram account clean, the musician changed his bio, in which he declared that he is “separated and single.”

Princess first filed for divorce in May 2020, months after the couple got into a massive fight in Las Vegas. However, it was reported months later that they were working to save their marriage.

After the September filing, they reconciled again, this time moving their family to Florida amid the COVID-19 quarantine. Then in February this year, Princess said that they’re “in a good place.”

“We’re in Miami, we’re gonna move down to Miami. I don’t think we’re going back to Los Angeles any time soon,” the 37-year-old fashion designer shared. “We’ve been taking care of the kids, they love it out here, and it’s given us a different mood and outlook on life. God is good, we’re taking it one day at a time.”