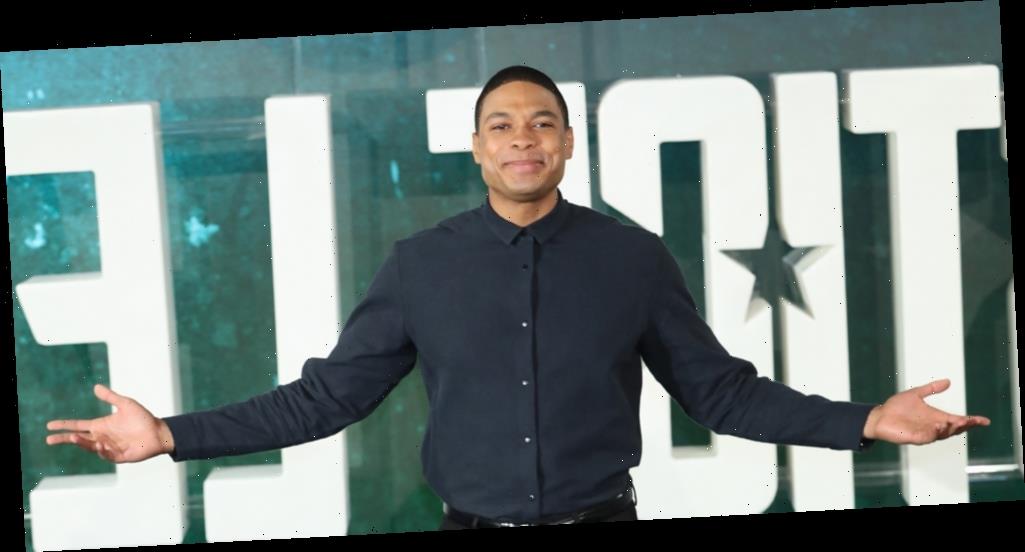 Ray Fisher is taking on a new role!

PHOTOS: Check out the latest pics of Ray Fisher

The six-episode series will premiere in 2021, and follows Mamie Till-Mobley (Adrienne Warren), who devoted her life to seeking justice for her son Emmett Till (Cedric Joe), following his brutal killing in the Jim Crow South.

Ray will play Gene Mobley, the man who would have been Emmett Till’s stepfather, if not for his murder.

“A devoted partner to Emmett’s mother, Mamie, Gene was considered the love of her life. They later married,” the outlet also reports of the role.

Gina Prince-Bythewood will direct the first episode of the limited series, which will feature a team of directors who are all women of color.

“It is an honor to be joining Women of the Movement’s powerful portrayal of Mamie Till-Mobley’s journey. To be in service of her story with so many talented women of color at the helm is truly a privilege. Mrs. Till-Mobley’s actions inspired the fight for fundamental change in our country, and her legacy will continue to serve as a much-needed reminder that a single person can indeed change the world,” he said in a statement.

WarnerMedia released a statement about the ongoing investigation involving Joss Whedon‘s treatment of cast and crew on the set of Justice League.Ray Fisher, who played Cyborg, first brought the claims to light earlier this year, accusing the director of racism and verbal abuse, among other things. Here’s an update…