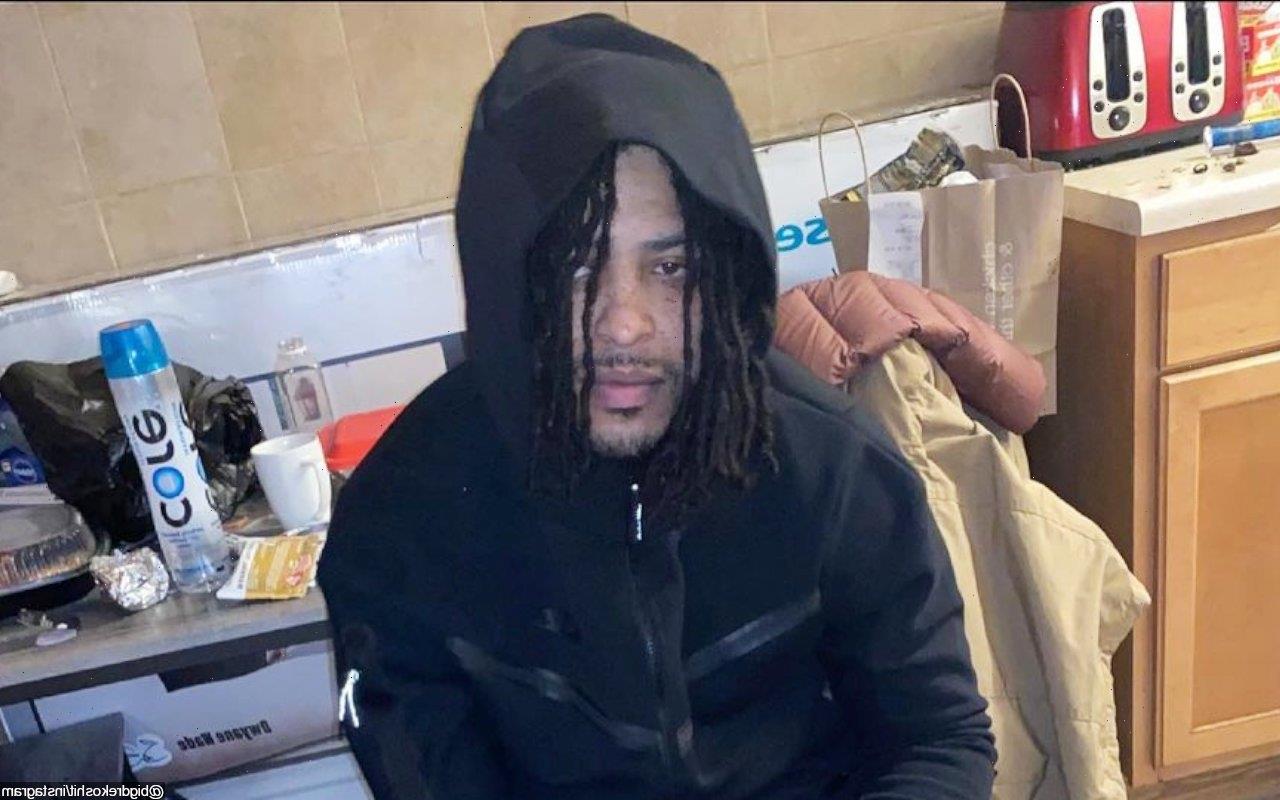 The 31-year-old hip-hop artist was shot at least 64 times outside Chicago’s Cook County Jail over the weekend, a day after his fiancee had posted his bail.

AceShowbiz -Hip-hop community is losing another of its members in senseless violence. Rapper KTS Dre has passed away after he was shot multiple times in an ambush, shortly after he was released from jail on bail.

The Chicago artist was rained with bullets when he walked out of Chicago’s Cook County Jail on Saturday night, July 10. He was shot at least 64 times and was taken to Mount Sinai Hospital, where he was pronounced dead less than an hour later.

According to police report, KTS Dre, whose real name was Londre Sylvester, suffered bullet wounds to his head and other parts of his body. However, a full autopsy report detailing his injuries won’t be released for weeks.

Two women were also shot in the incident. A 60-year-old woman, who was with KTS Dre, was hit in the knee and taken to Stroger Hospital for treatment. Another woman, who was walking around in the area when the gunfire erupted, was also shot. The woman’s mouth was grazed by a bullet. She was taken to Mount Sinai and listed as being in good condition.

The police report detailed that KTS Dre had “just been released” from custody and was fitted for electronic monitoring “as a condition of his bail.” He and the 60-year-old woman were walking “to an awaiting vehicle when several unknown (suspects) exited two separate vehicles and all began to shoot in Sylvester’s direction, striking him numerous times.”

“It appears Sylvester was the intended target while (the women) were inadvertently struck,” the police report stated of the collateral damage. Police have not made an arrest, but learned that the suspects reentered their vehicles and fled the scene in different directions. Cops are reviewing surveillance cameras in the area to find more evidence.

KTS Dre was taken into custody on July 1 for violating the conditions of his release in a 2020 felony gun case. His fiancee posted his $5,000 bail on Friday, one day before he was killed.