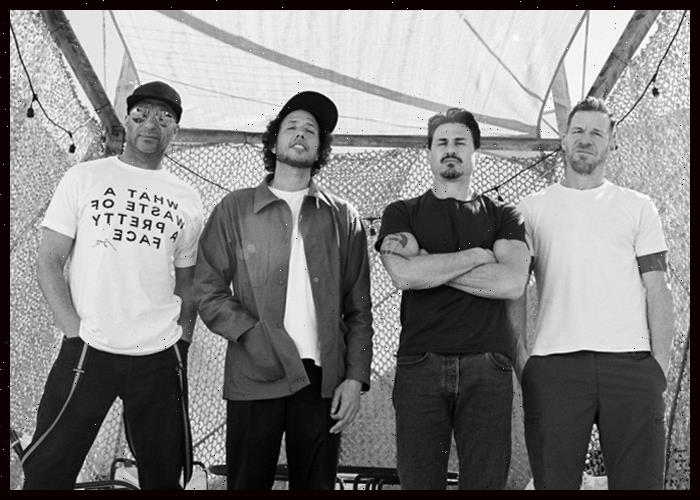 Rage Against the Machine have promised to donate $475,000 to reproductive rights groups in Wisconsin and Illinois.

The amount was raised from the sale of charity tickets for the band’s upcoming gigs at Alpine Valley and the United Center.

“To date, our fans have raised $475,000.00 from the sale of our charity tickets at Alpine Valley and the United Center. We are donating that money to reproductive rights organizations in Wisconsin and Illinois,” Rage Against the Machine announced in an Instagram post.

The band’s long-postponed tour will kick off at East Troy, Wisconsin, on July 9 followed by two back-to-back shows at Chicago’s United Center on July 11 and 12.

Rage Against the Machine spoke out against the Supreme Court’s decision to repeal Roe v. Wade, which curtails a woman’s reproductive rights.

“We are disgusted by the repeal of Roe v. Wade and the devastating impact it will have on tens of millions of people,” the group wrote.
“Over half of the country (26 states) is likely to ban or seriously restrict abortion very soon, if not immediately, which will have a disproportionate impact on poor, working class and undocumented BIPOC communities.”